Congrats to Jayson Tatum, Eastern Conference Player of the Week

It's the longest such streak by a Celtics player since Paul Pierce (2003) https://t.co/W25fpDogf5

Congrats to Jayson Tatum on being named Eastern Conference Player of the Week. It is not very often a player starts the week hearing morons telling him to take a hike following one bad game, and by week's end is king of the world, but yet here we are. Boston fans love you Jayson. Congrats on the honor. 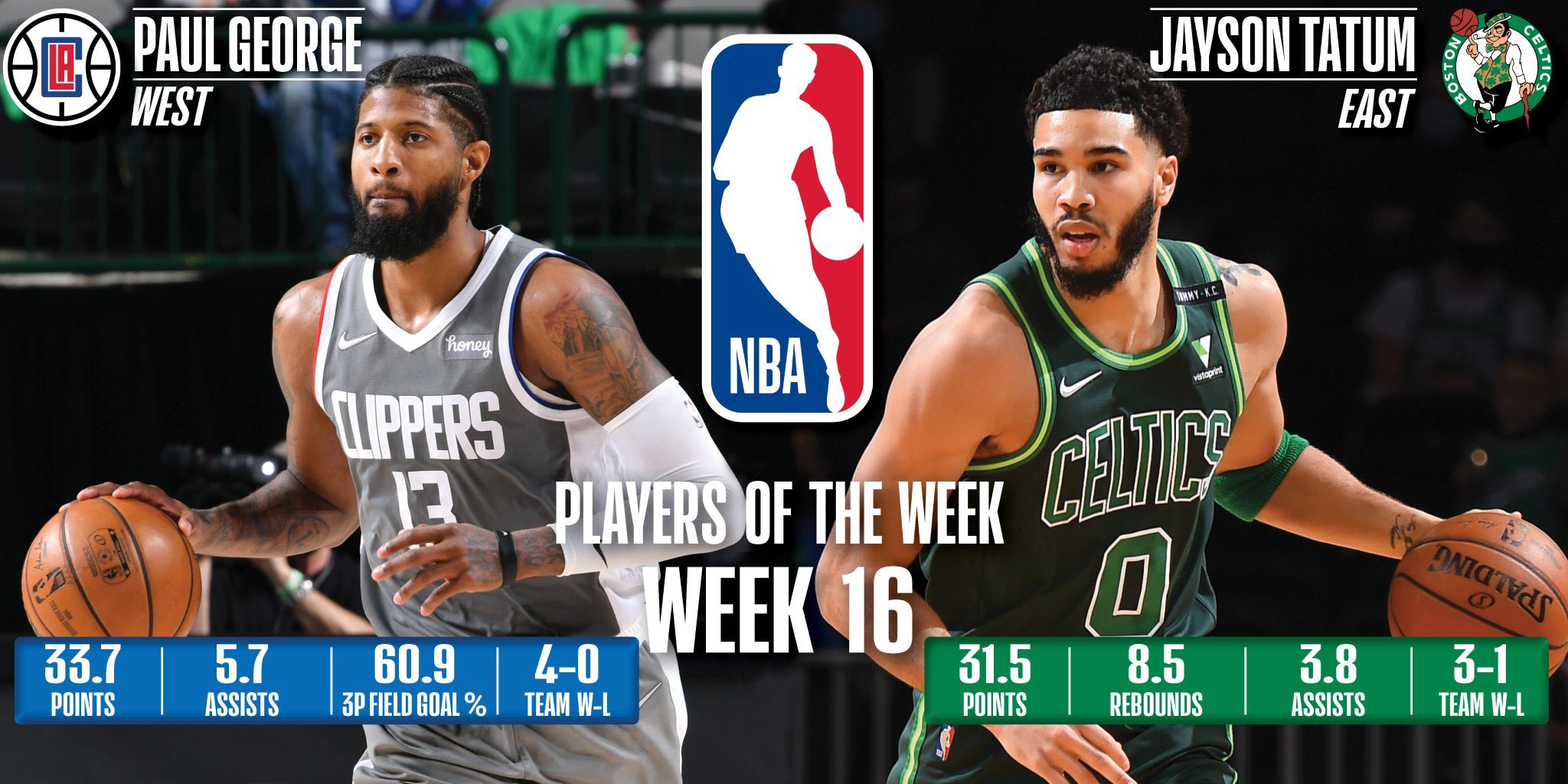 The problem with pessimism from Boston media and Celtics fans https://t.co/acp6AcDrAs pic.twitter.com/Li3WIW9fqK