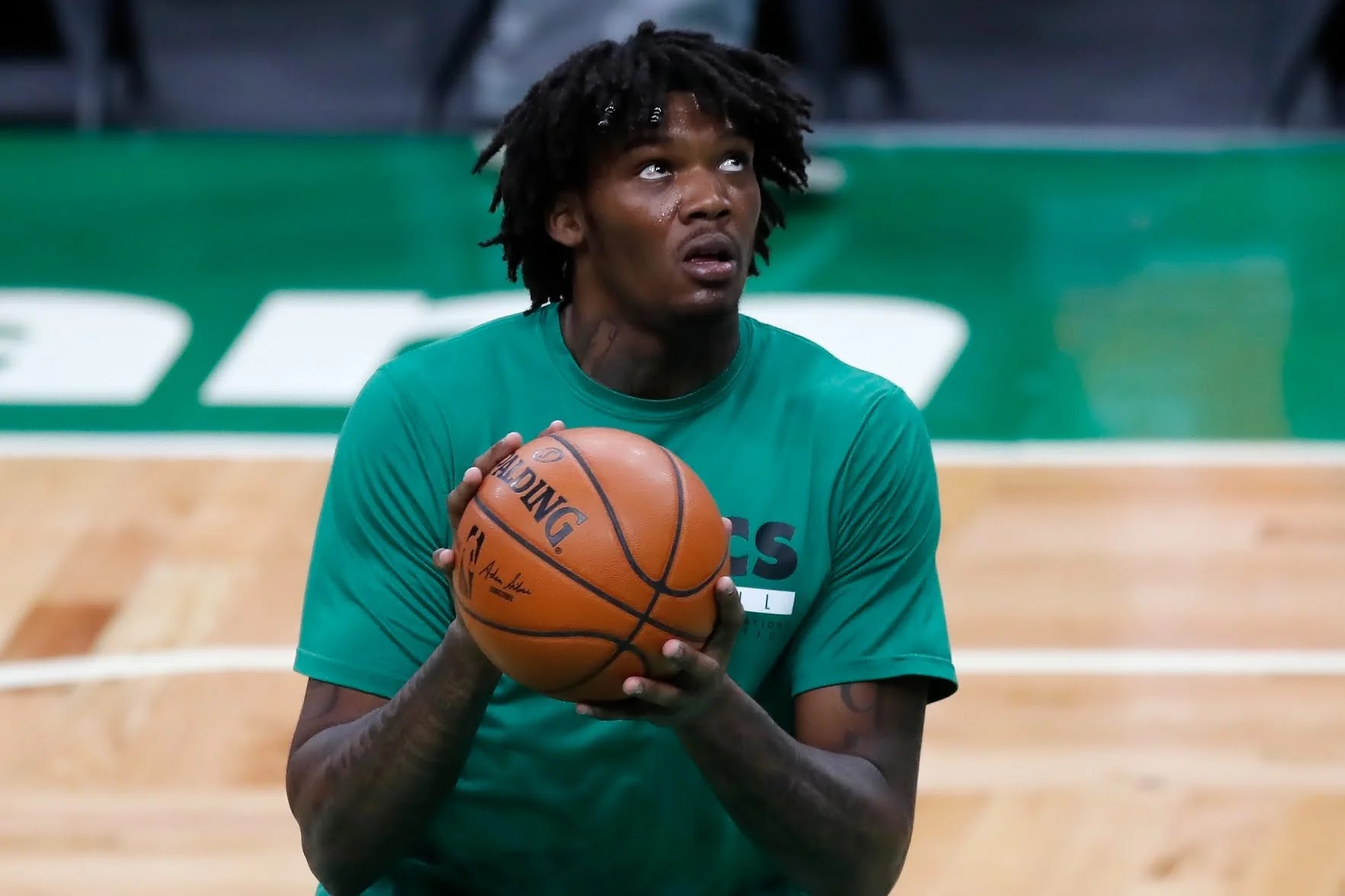 Brad Stevens certainly shoulders some of the blame for the inconsistencies and what has become an overwhelmingly disappointing season. No doubt, the coaching staff along with everyone else has fallen short this season, but there is no defending the fact that they have yet again developed a young talent into a very valuable starter and in this case potentially a future all-star.
First, Brad and Danny drafted Marcus Smart, and though he entered the league with grit and defense, the coaching staff helped him harness that talent and develop into an all-defensive first teamer, a decent shot maker and a legitimate playmaker.
Then came Terry Rozier and Jaylen Brown. Jaylen was a top three draft choice so he is expected to do big things but his game when he entered the league versus today would be hardly recognizable. In Brown’s first season, he would attempt to dunk anything and everything, oftentimes coming up short and was really just a one level scorer. The coaching staff worked with him and in year five he is not remotely close to the same player and can now score at all three levels with high efficiency. Terry on the other hand, came in similar to Marcus with that grit and defensive mindset. T-Rosay was more polished on the offensive end than Smart, but his identity was still mostly hustle and defense. By year three he was an important piece to a conference final team while replacing the teams all-nba point guard in the process.
Now, we have Rob. Timelord entered the league raw in all stages of the game. After two years of many injuries and long stretches of not playing, he’s turned into a rare commodity in the NBA. Danny stated early on after they drafted him that they have the luxury of being able to bring him along slowly because they had so much talent ahead of him on the roster and that is exactly what they have done. This season, Rob has become a facilitator out of the high and low post, a rim runner with determination, and a valuable rim protector who causes players to hesitate to even take it into the pain while he’s on the flour. Dimelord has the potential to become an all star with this team and he is showing it on a consistent basis.
Brad and his team of coaches deserve recognition for their ability to continually develop their young raw draft picks into reliable and valuable NBA players. Now, while they’ve had chances to win with free agents and traded players, they have a legit core for the future which consists of all homegrown and developed talent. That shouldn’t be written off.