Why Danny Ainge can’t settle for rentals with the TPE 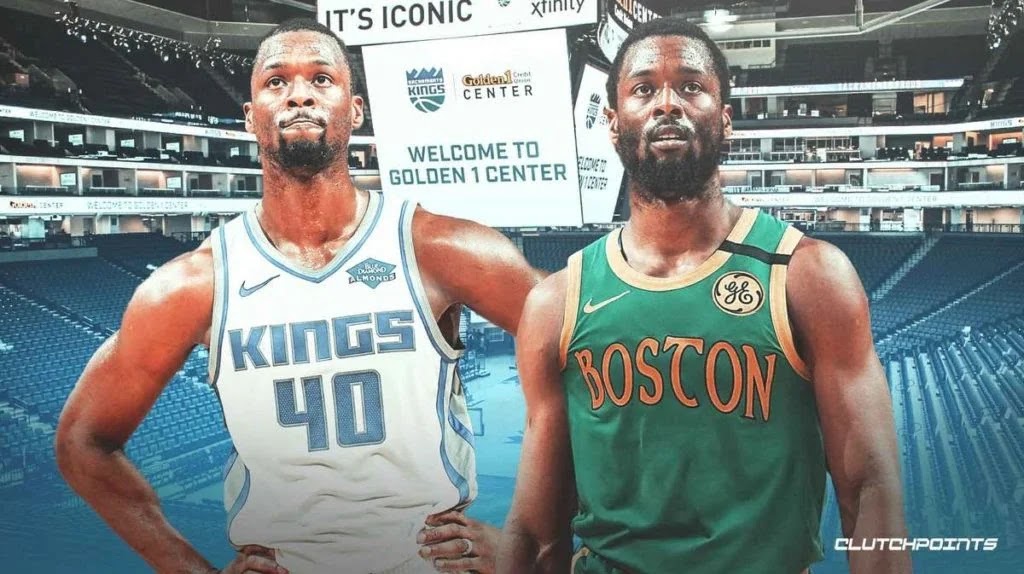 Everyone is pushing Danny Ainge to make a move, as they should considering the current state of the team. That does NOT mean they should use the TPE to do it. The team is clearly lacking a piece or two to be contenders this season, and they severely  need to address the defensive issues this season, and with the team going on a four game win streak to get out of their funk going into the break, that should serve as more reason for why they should make move. This team is still capable of making another conference final and even finals run but they beed to add something.
Now, why should they not just use the TPE to get a guy or two like JJ Redick and or Larry Nance Jr? Both of which have been attached to Boston in rumors, would fill needs but would be better off being aqcuired through buy-outs. Bostons current cap situation is my reason for not wanting them to rush the TPE move. That is not to say that they shouldn't make a deal now with it, but it needs to be the right return. the size of the TPE is what makes it so important for Boston.
The C's are over the cap and will only go deeper into the negative next season when Jayson's max contract kicks in. That means that the TPE could be the Celtics easiest and best chance to add a quality player on a large contract for a few years without trading the likes of Marcus Smart and Rob Williams after he gets extended.
Using the TPE on bench depth like Redick and Nance. Redick would be the worst case scenario as he has a high cap hit so it'd eat up half of the TPE and he becomes a UFA after this season. A rental who doesn't make you a title contender would be a disaster. Nance on the other hand has the current season and two more on his contract with decreasing salary around $10mil a year so at least his contract would be a decent trading piece in the future but still not an ideal outcome.
My ideal candidates for the TPE if it is used during the season would be Aaron Gordon, Harrison Barnes. Both are realistic trade candidates who have been all over rumors and play for teams that likely won’t be playoff teams. I’ll leave Nikola Vucevic out of this, though I would consider trading anyone outside of JT and JB for as he could make you a contender quick, think Al Horford but much better offensively and in his prime still.
Let’s get to the realistic options though. Aaron Gordon is in the third year of a four year deal so has one remaining and at only $18mil this year would fit under the hard cap apron and wouldn’t require you to make any moves besides opening a roster spot. Next season he is on a decreased salary of only $16mil which is generous for a guy that fits what Boston needs and could not have even entered his prime yet. Danny could extend him at the end of next season if it works out and he would fit with the Smart/Jay’s timeline, and if it doesn’t work out this season, his contract is very tradeable.
For Harrison Barnes, the C’s would need to shed about $4mil off the books. That could be done by sending Sacramento a combination of two or three of either Carsen, Ojeleye, Grant, Teague, or Green along with maybe a protected first round. Sacramento would be shedding $22mil from the salary which could give them about $11mil of cap space and a TPE for the remainder of this season if they’d like to make a corresponding move, and could potentially leave them with close to $30mil in cap space in the off-season pending cap-holds. On the flip side, Barnes at 28 years old would bring a legit fourth scoring option to Boston for this season and the next two seasons. Barnes can defend threes and fours, he can spot up shoot which would capitalize on the Jay’s playmaking potential, and he can create his own offense as well which could take a considerable amount of pressure of the team’s cornerstones.
Outside of the Hayward TPE, they do have two smaller TPE from the Kanter and Poirer trades, as well as the ability to sign buy-outs to veteran minimum deals. So if the right move isn’t there for Danny and the front office before the deadline, he should look to use it in the off-season and use the smaller TPE in combination with monitoring the buy-out market to improve this years team.