Welcome back Marcus Smart! And congrats on becoming a dog dad 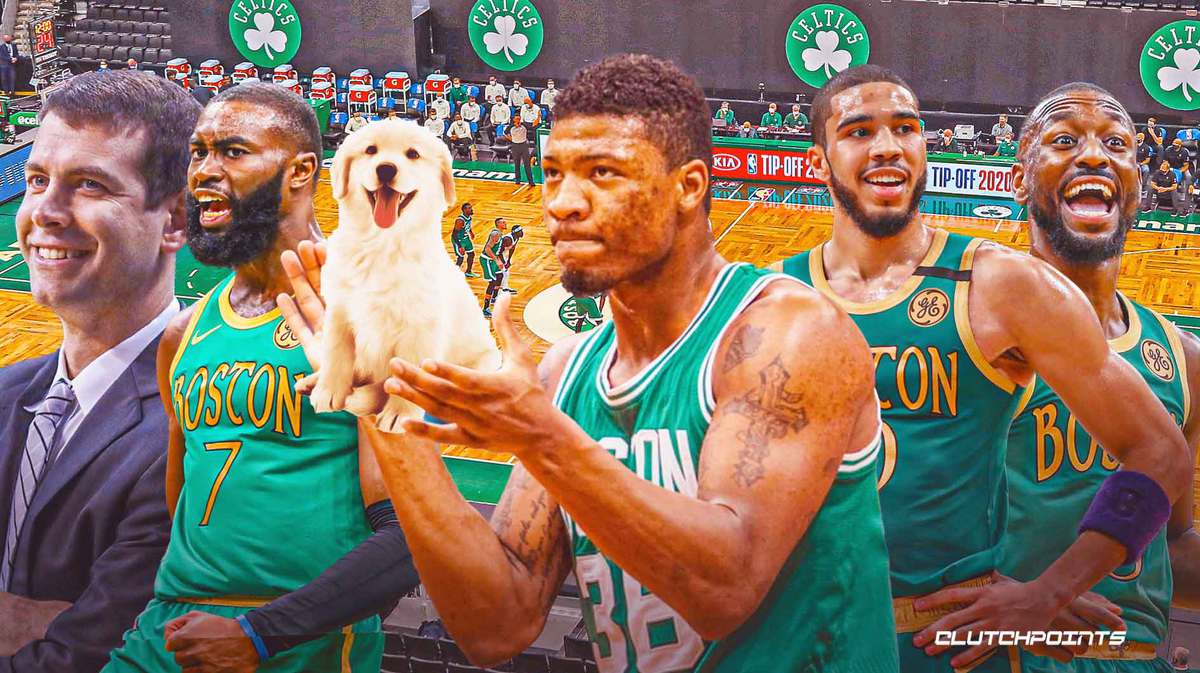 Boston Celtics guard Marcus Smart (calf) says he expects to return to the lineup on Thursday against the Brooklyn Nets. Major infusion for the Celtics lineup. Smart is averaging career highs in points, assists and steals this season.

The Celtics fiery leader is all systems set for go to make his long awaited return to the floor for the Celtics tomorrow night in Brooklyn. Smart participated in practice today. Also of note Smart was happy to share that he has a new four legged addition to his family. Smart was already probably the most loved Celtics player on social media and having a cute dog will only cement that status.

The Celtics ended the first half of the season on a 4 game win streak, but it was a tough couple weeks prior to that for the Celtics and their fans. Something definitely was missing from the mix. Danny Ainge has stated that the current roster isn't strong enough to contend. Adding Smart and one more key piece could put us back in contention. We shall see.

3 guesses on who was scheduled to play tomorrow, but is now back on the injury report? https://t.co/6IQWBVaJ8P pic.twitter.com/HLWpMWLOxT