Some thoughts on the new Aaron Gordon trade rumor 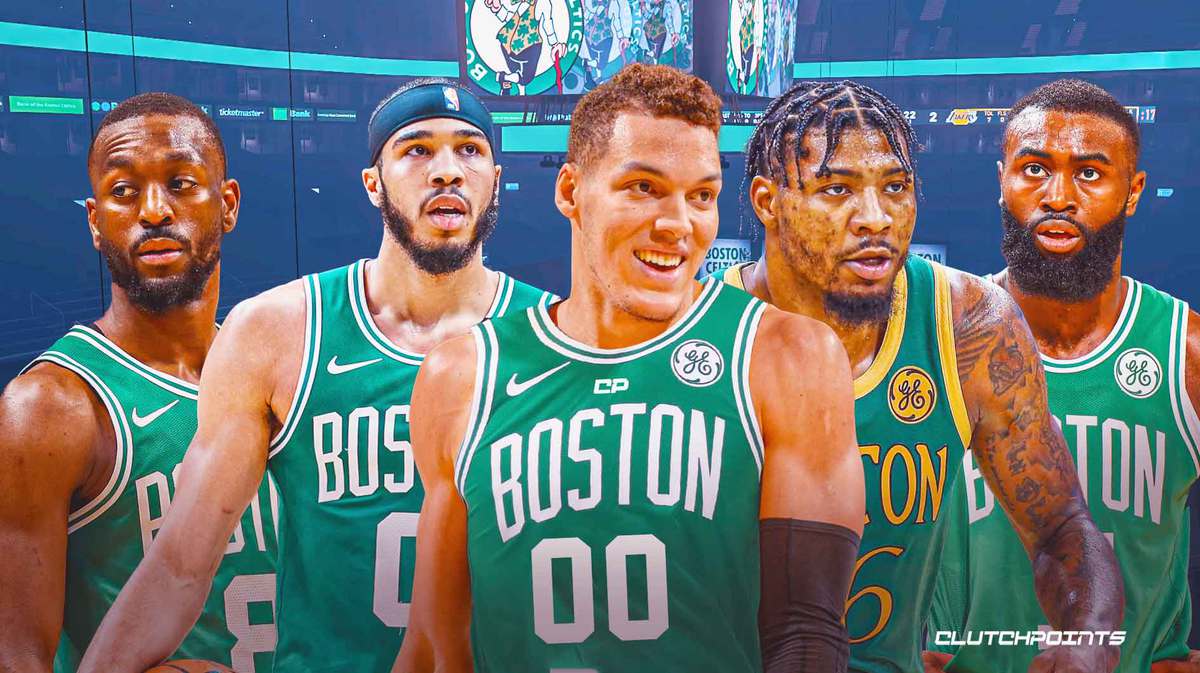 Per source: Celtics talks with Orlando re: Aaron Gordon "still alive, but everyone does everything at last minute." Celtics offering first round pick and a young player - not Marcus Smart - and are trying not to include second pick in the deal.

I like Aaron Gordon. Been a fan of his ever since he was in the draft. If Gordon Hayward was going to walk and you could have gotten a guy like Gordon (no relation) in a sign-and-trade back for him, I would have been happy. Then again I would have been happy with Myles Turner and a 1st as well. But when the rumor came out on Monday that Boston was talking with Orlando about an Aaron Gordon trade that had the Celtics parting with not only two first rounders, but Marcus Smart as well that sounded like a very poor decision on the Celtics part. Yes i know that Evan Fournier was included as well, but he's been available for a 1st rounder for a while now. In my opinion if you're going to trade three of the very few tradeable assets you have it should be for a better young player like John Collins.

Today Mark Murphy seemed to relieve Celtics fans with his tweet that Marcus Smart was NOT in the package. At first glance that sounds great, but...

When you say young player are we talking Carsen Edwards or Payton Pritchard? pic.twitter.com/tpIAOiSKTV

Young player and first round pick sounds considerably better, but if the young player is Payton Pritchard and it becomes 2 first rounders that’s a different story. Yes Smart is a better player than Pritchard right now, but when you consider that Pritchard is cost controlled for several more years at a very low cost, and you could trade for Gordon, but still see the Celtics balk at Smart's FA asking price that will likely be in the $25 million per year range (Or higher. Only takes one team...) it becomes a lot trickier. Pritchard and two first rounders for just Gordon could be a worse deal than Smart and two first rounders for Gordon and Fournier. 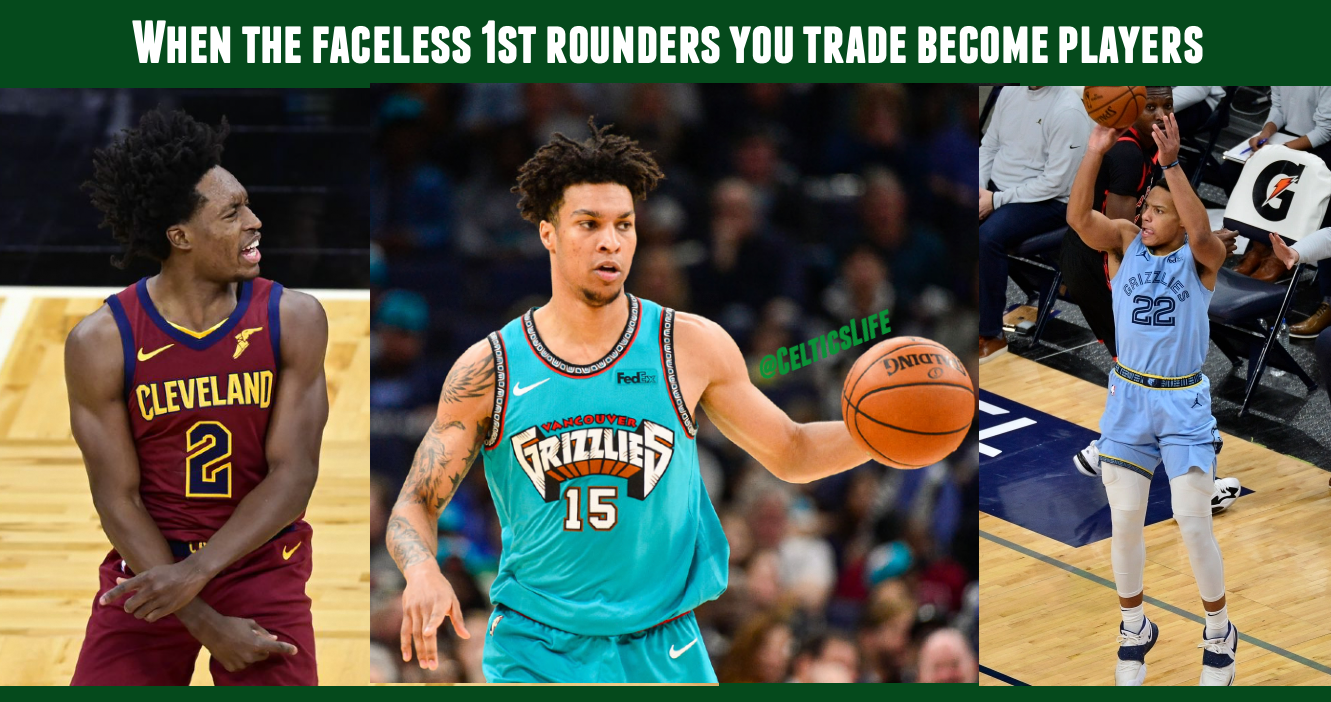 And most people don't care about first rounders, but the last three first rounders Ainge traded became Sexton (could have been Shai), Thybulle (should have been Brandon Clarke) and Desmond Bane. And let's say that young player is not Payton Pritchard, but its "just" Romeo Langford or Aaron Nesmith instead. How sure are you that they are busts when they've played a combined what 60 or so games in the NBA? If they are busts then maybe the guy who just used consecutive lottery picks on them should be the one leaving and not be in charge of making this trade. Just some food for thought.

So right now until I know more details, I can do nothing but withhold judgment on this new rumor. If Orlando demands Pritchard and two 1sts I can't and won't blame Danny for not getting a trade done. If it's Carsen Edwards and two protected 1st rounders that's another story. I still say go for John Collins while you have the chance. And while I''d be excited to add Aaron Gordon, it all depends on the cost.

Is a trade involving Marcus Smart really worth doing at the deadline?
·https://t.co/AoLn7zNsn7 via @sethmccullough5