Scalabrine: “Celtics want Harrison Barnes … Don’t listen to all the smoke & mirrors about all these other guys” 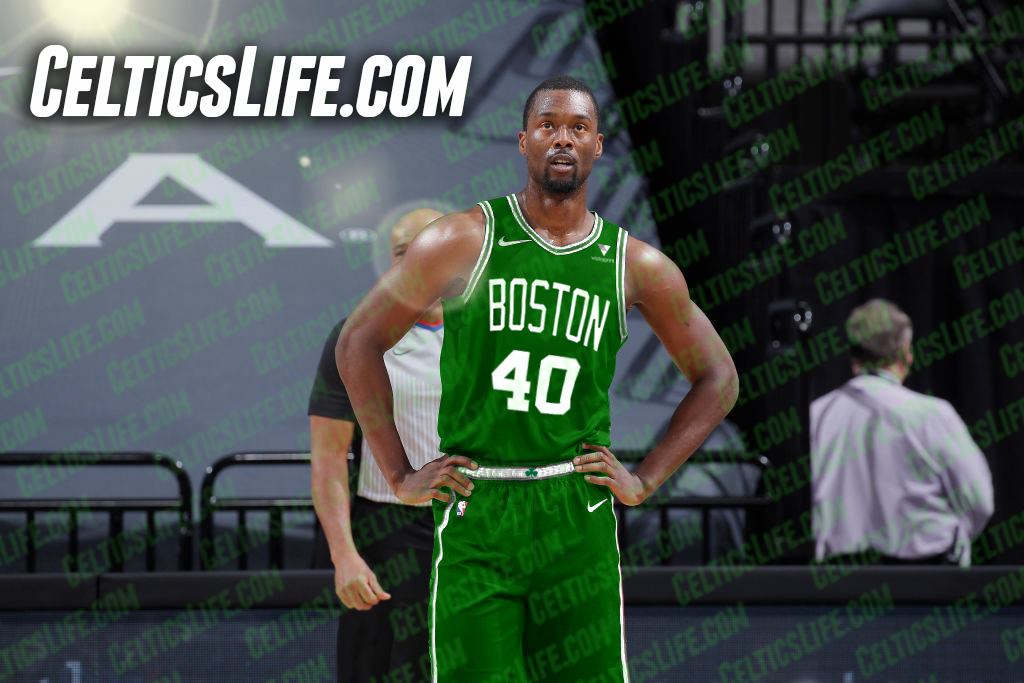 Brian Scalabrine and Chris Forsberg are all in on the Sacramento Kings' Harrison Barnes. As we mentioned yesterday other options like Nikola Vucevic and Jerami Grant would be much difficult to acquire. For one thing the Celtics can interested as much as they like in Grant, but the Pistons aren't trading him. And the Celtics don't really have the assets to trade for Vucevic without gutting the team of every good young player not named Jayson or Jaylen.

Nesmith or Romeo and two first rounders, which would be my guess, would be quite the cost to replace Gordon Hayward, but on paper adding Barnes to this Celtics team does put them back into the contender discussion.