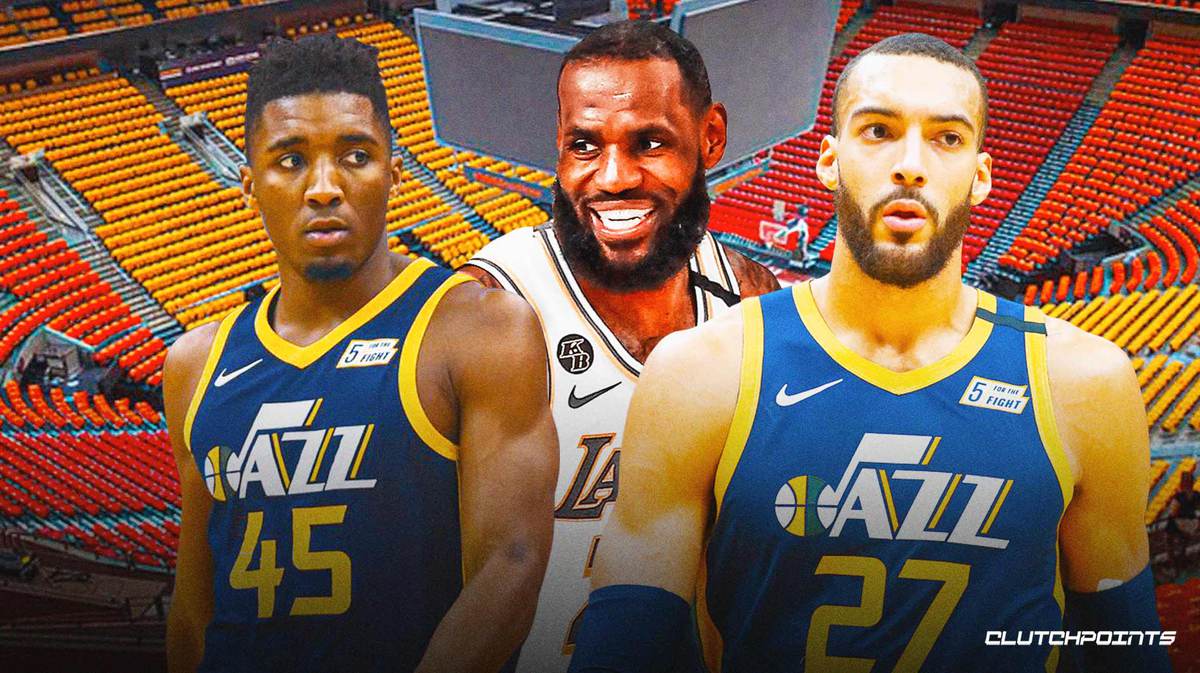 Donovan Mitchell on LeBron James’ Utah comments during All-Star draft - “I don’t want to be rude but I really don’t care....people have been talking s*** about me for a while...we’re not doing this to seek the approval of him.”

You knew the Jazz All-Stars were going to be asked about the LeBron James "diss" from Thursday night (see below). If the Celtics don't win this year a respectable consolation prize for me would be the Jazz knocking off LeBron's latest super team in the playoffs followed by Durant's new super team in Brooklyn in the Finals.

😂 LeBron was telling the truth pic.twitter.com/D6STZBcPi3