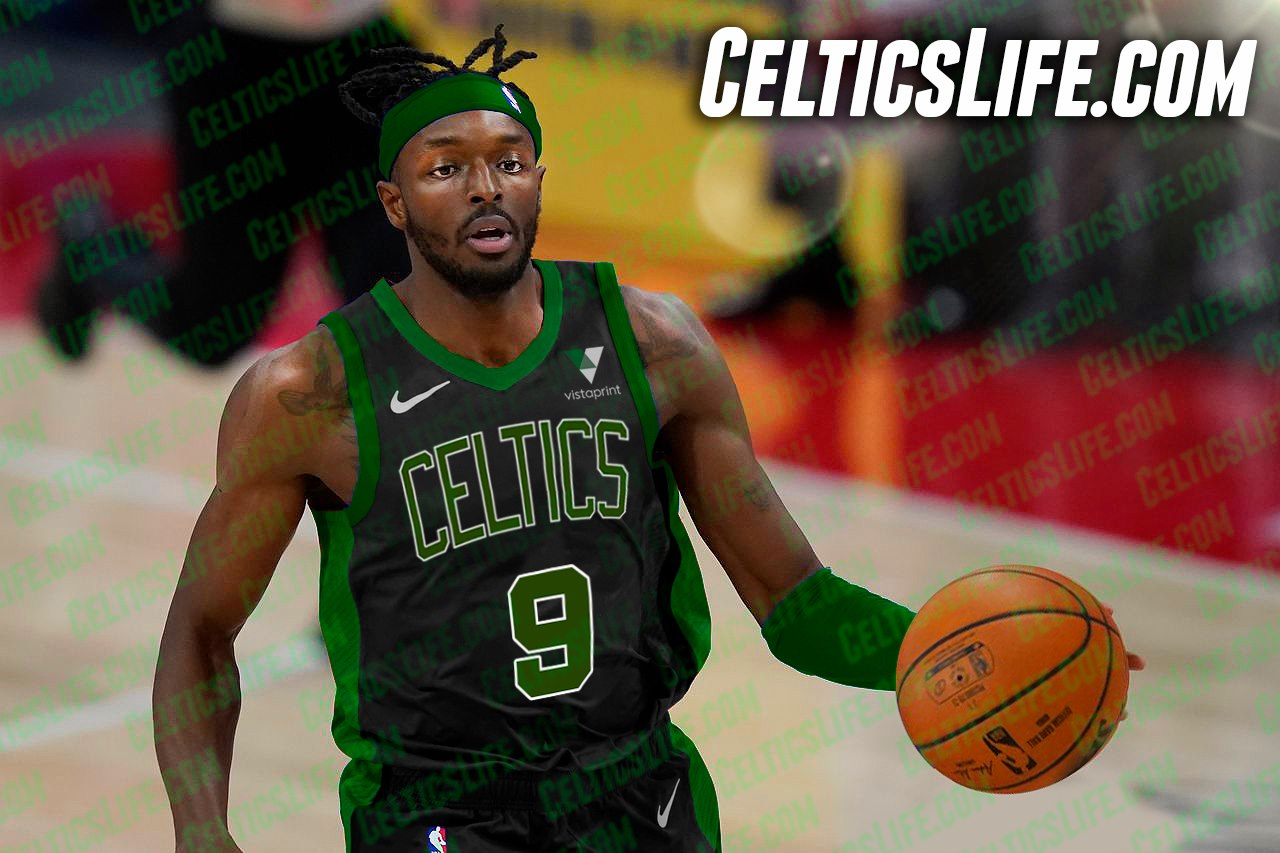 According to Shams Charania of The Athletic the Celtics have three big men on their radar. Those three would be 2-time NBA All-Star Nikola Vučević from the Orlando Magic, breakout forward Jerami Grant from the Detroit Pistons and Nemanja Bjelica from the Sacramento Kings.

The 32 year old Serbian big man Nemanja Bjelica would obviously cost the least. He puts up pretty good numbers per 36 mins, but has never been given a starting role. So he would be added big man depth, but not much else more unless the Celtics traded at least one of their bigs and didn't get another big in return.

Vucevic and Grant are both putting up great numbers on losing teams. Vucevic is the sexier name, but he also makes more per year and is now 30 years old. The younger Jerami Grant who is the frontrunner for the NBA's Most Improved player award likely could have been an All-Star as well if the Pistons record wasn't so dreadful. Both are big men who can hit the 3, but Vucevic is a legit center while Grant is a 4. Obviously in the current NBA you could get away with Grant playing some small ball 5.

Grant would fit more easily with the current Celtics team due to his positional flexibility. Vuc would be best used as the lone big man on the floor, so the Celtics would have to move at least one big man and maybe two. Sounds already like a lot of moving parts so I'm skeptical anything will get done.

And then there is the issue of both the Magic and Pistons saying they are not trading their best players. There's that too. Since Grant is still only 26, I can see that remaining the case. We'll see though if the Magic keep that stance if they fall further out of the playoff hunt. 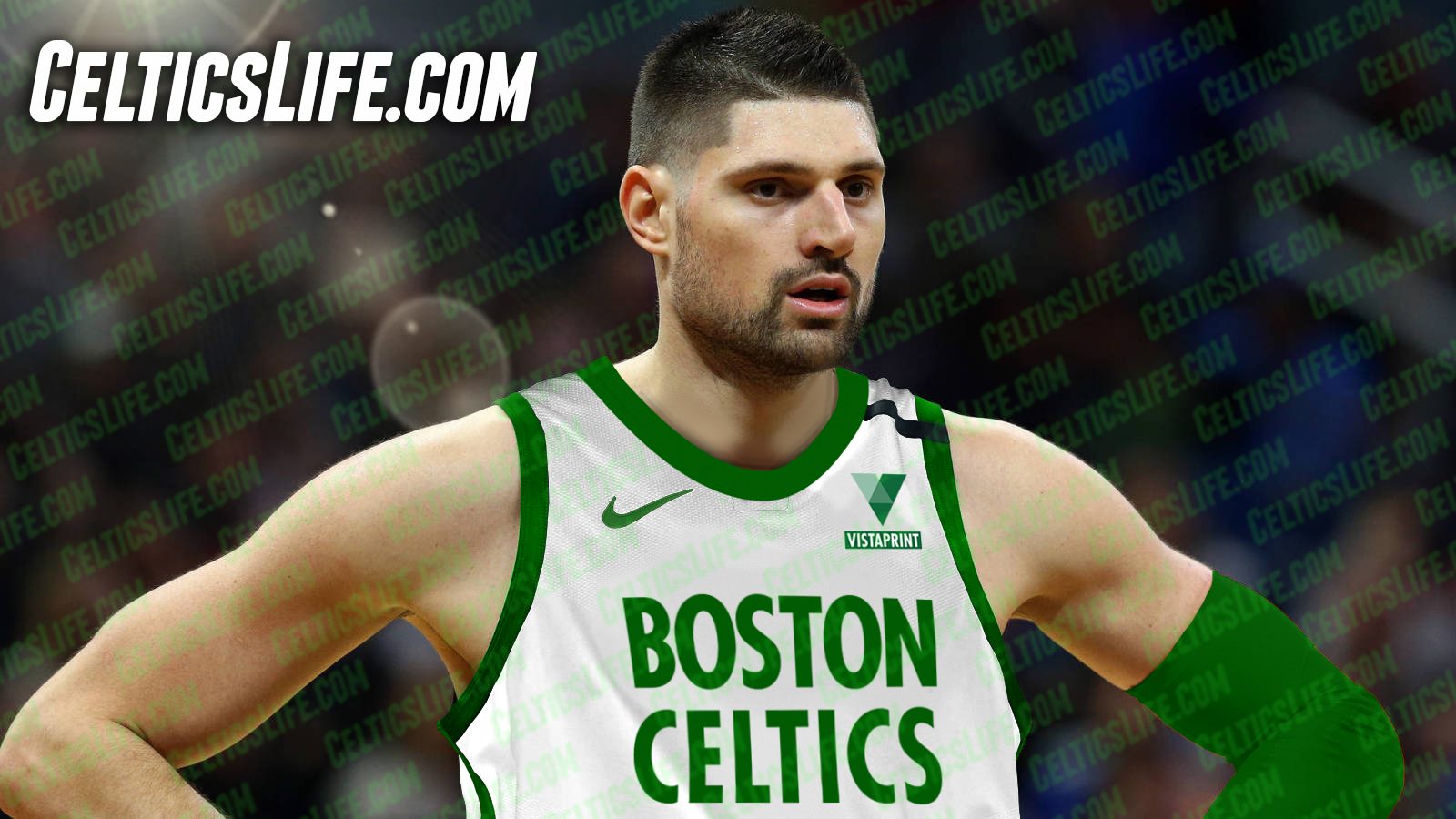 The biggest issue would be cost to acquire the players. Salary wise the Celtics could fit both players in using that fancy TPE. Vucevic is on the books for more per year for what its worth. The cost in players and assets would be high and not sure the Celtics can pull that off. Assuming as they should Jaylen and Jayson are off limits, both of these teams would want players like Marcus Smart, Payton Pritchard, and Robert Williams. Those players and 1st rounders. Needless to say there are a lot of obstacles to acquiring an impact player. This is a big part of the reason why many of wanted the Celtics to re-sign Gordon Hayward or at least trade him for something. The TPE allows the Celtics salary cap flexibility, but doesn't have any appeal to the other team. It's not like they can trade the TPE. If the Celtics are not willing to part with some combination of Smart, Pritchard, Time Lord, and picks, don't expect a player as good as Grant or Vucevic to be wearing Celtics green post deadline.

A couple names to keep an eye out for in trades are Daniel Theis and Tristan Thompson. Both can be free agents this summer. I could see Ainge trading one for a wing and then trading a couple 2nds for Bjelica.