Celtics get back over .500 with win over Clippers 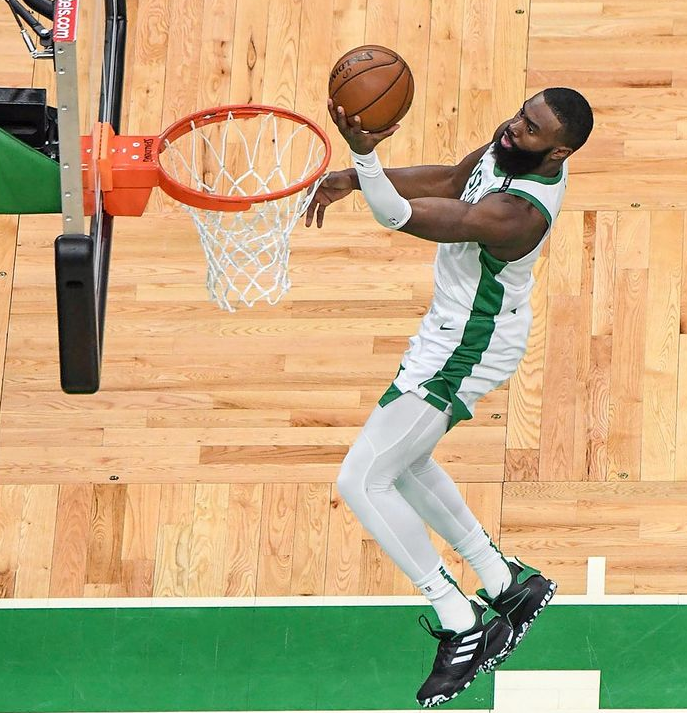 The Celtics win a back and forth battle against the Los Angeles Clippers. The Clippers, who were without Kawhi Leonard, fought to keep it close all night long, but it was the Celtics who prevailed with the 117-112 win. The Celtics now win 3 in a row to improve to 18-17 on the season.
For Boston it was Kemba Walker leading the way in scoring. Kemba had 25 points with 4 rebounds, and 6 assists. Kemba has been playing pretty good the last few games after an awful start to his season. Jaylen Brown had 18-5-2 in this victory as his other half of the Jay duo Jayson Tatum struggled. Tatum finished with just 14 points on 5/16 shooting.
Payton Pritchard came off the bench aggressive and lit a spark for the C's. He scored 14 in the 23 minutes he played while knocking down 4 shots from behind the arc. Robert Williams played 21 minutes against the Clippers, and was able to get 13-8-4 as well as 3 blocks on the defensive end.
Kawhi Leonard was out tonight due to back spasms so it was Paul George leading the way for LA. PG had 32-5-4, and caught fire early as he had 21 points in just the first half alone. The former Celtic Marcus Morris Sr. was having himself a solid night until he was forced to leave the game due to a concussion. Reggie Jackson gave the Celtics trouble with 25 points and 7 assists.
The Celtics will now play the shorthanded Toronto Raptors Thursday in Boston. That game tips off at 7 o'clock as the C's look to extend their winning streak to 4 games.
Read more from George Dimis HERE!
Follow me on Twitter: @GWDimis