KG: "I don't think guys from 20 years ago could play in this game" 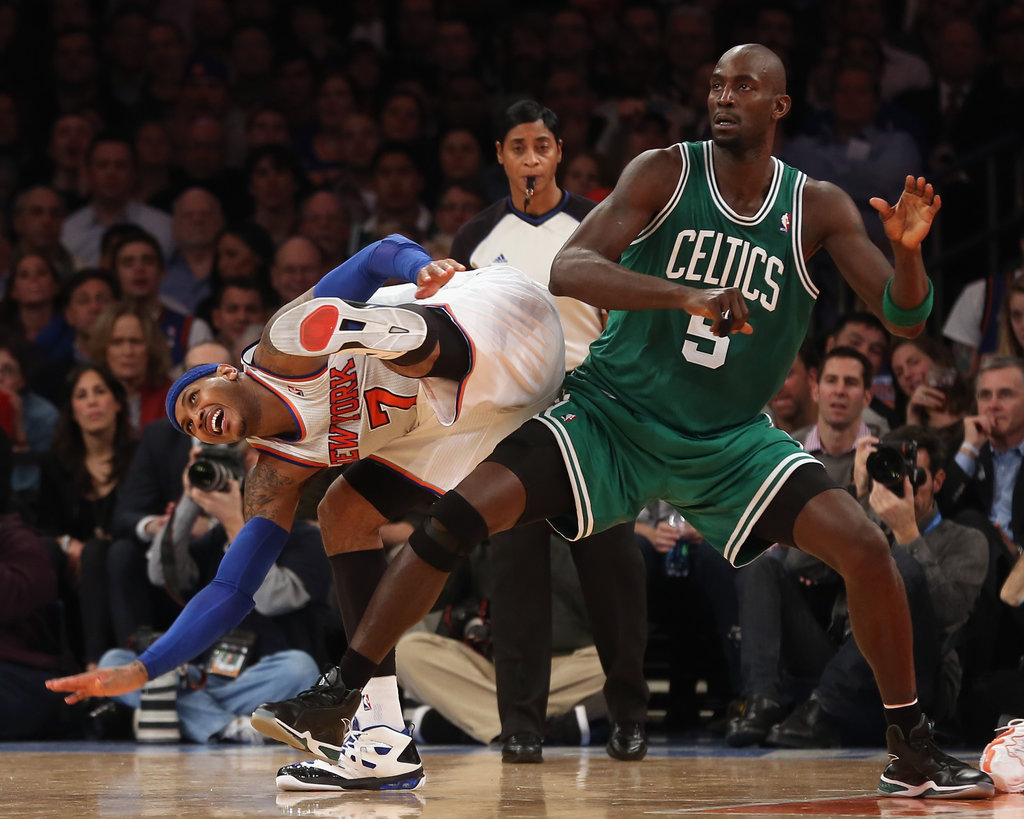 In an interview with the New York Times Kevin Garnett took a different approach than a lot of former players take. Lots of players from the past like to look down on today's NBA players as soft or what not likely in order for them to be remembered in greater terms. KG on the other hand was very complimentary to the skills of today's players.

it would be quite wonderful if every former player was as cheery about the state of the NBA today as KG is here
https://t.co/W2Xw8H0MbA pic.twitter.com/NysRUeLU8d

As with a lot of these things, I think the truth lies somewhere in the middle. There would be some players from 20 years ago that would be even greater in today's NBA if they were developed like modern players and had the more lax defensive rules. And then there would be others that wouldn't fit. Think pass first point guards that couldn't shoot from outside or big men that also couldn't shoot from outside. But what about all those tweeners that were too small to play power forward, but not quick enough to play small forward? Well they would all be mobile big men in today's NBA.

Also all the guards that didn't fit back in the day because they didn't have traditional point guard skills, but were too short to play the 2, would have roster spots in today's NBA. If Carsen Edwards can get minutes for a contender, it's likely players like Shawn Respert, Anderson Hunt, Randolph Childress and the like would have NBA roles.

It's nice to see KG giving the current NBA players their props, but he might be selling his generation short. Garnett himself if he was trained to play in today's NBA would be a 3-point threat for sure which would boost his offensive numbers. And we already know that KG's defense was next level elite. So yes, many players couldn't hang in today's NBA, while others would have been better served coming along 20 years later.