Danny Ainge is reportedly " up to something" on the trade market 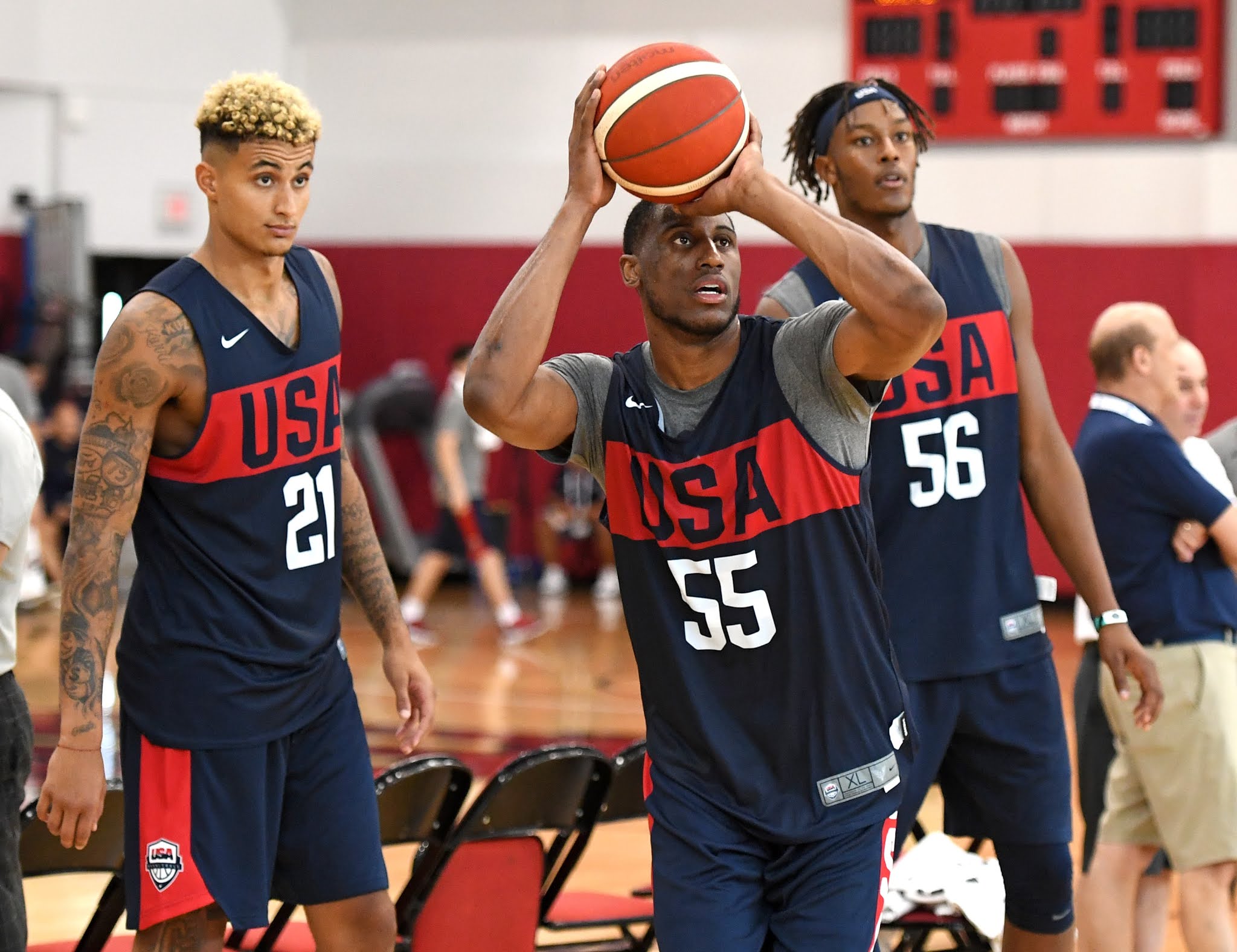 I always find it interesting that front office executives are so quick to snitch to reporters. Like is it a quid pro quo thing? I give you this info now and you write something flattering about me later? Who knows? Anyway on to the rumor at hand and that's that mutliple executives say the Celtics are "up to something."

Late Saturday evening, I received a flurry of texts from multiple executives around the league who said the Celtics were up to something. What they’re up to is unclear, but league sources have long said Boston is searching for upgrades to bolster its wing and big man position.

Tristan Thompson became trade eligible this weekend, and with a $9.3 million salary, he could be a perfect fit for a deal. So could Daniel Theis with his expiring $5 million contract. The Celtics have young players like Romeo Langford and Aaron Nesmith, in addition to all of their future first-round draft picks, which could position them to make a bid for a big fish such as Bradley Beal if he were to become available, or a role player like P.J. Tucker or Thaddeus Young.

The Celtics aren't getting Bradley Beal for some combination of Langford, Nesmith, and their picks, so that one was a bit ambitious, but yes guys like Tucker and Young would be in play. As we wrote about yesterday, the Celtics roster construction is flawed. Too many ball handlers and bigs and only 2 wings. It would be nice is Nesmith or Langford (whenever he returns) seized that back-up wing role. I mean they were #14 overall picks and we're seeing guys in that range like Tyler Herro and Tyrese Haliburton thrive. 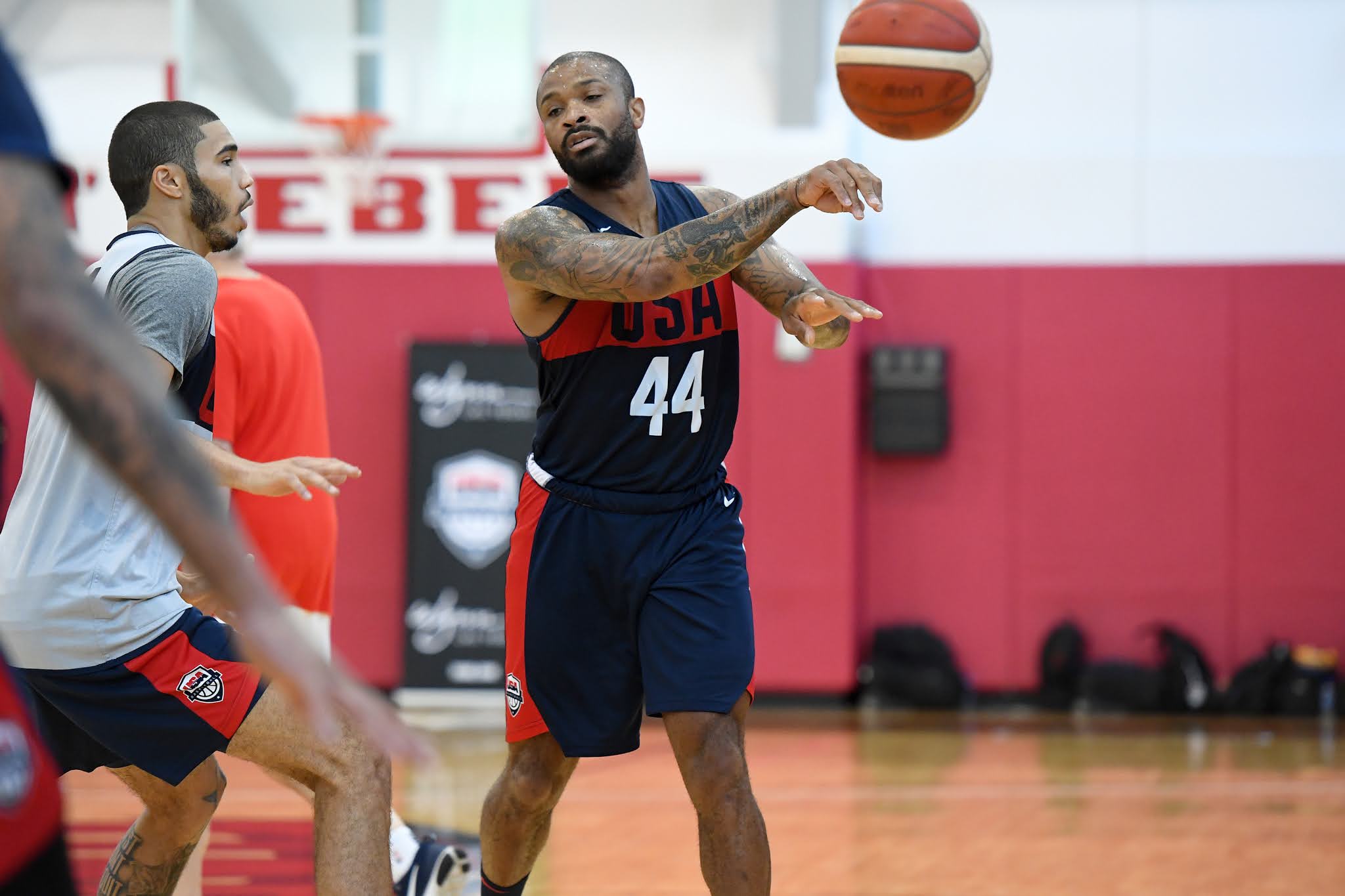 You really only need two bigs in today's NBA. Having three causes square pegs in round holes situations. The idea of the Celtics trading two of their bigs for one better big sounds great, but why in the world would the other team do it? Knowing Danny he's likely working on multiple deals or three or four team trades. Trade a big for a wing and trade another big and a pick for a better big. Something like that.

As is always the case, it's not that Ainge isn't trying. I'm sure he is. It's whether something will get done. And then if that "something" was a wise decision or the equivalent of trading Joe Johnson for Rodney Rogers.