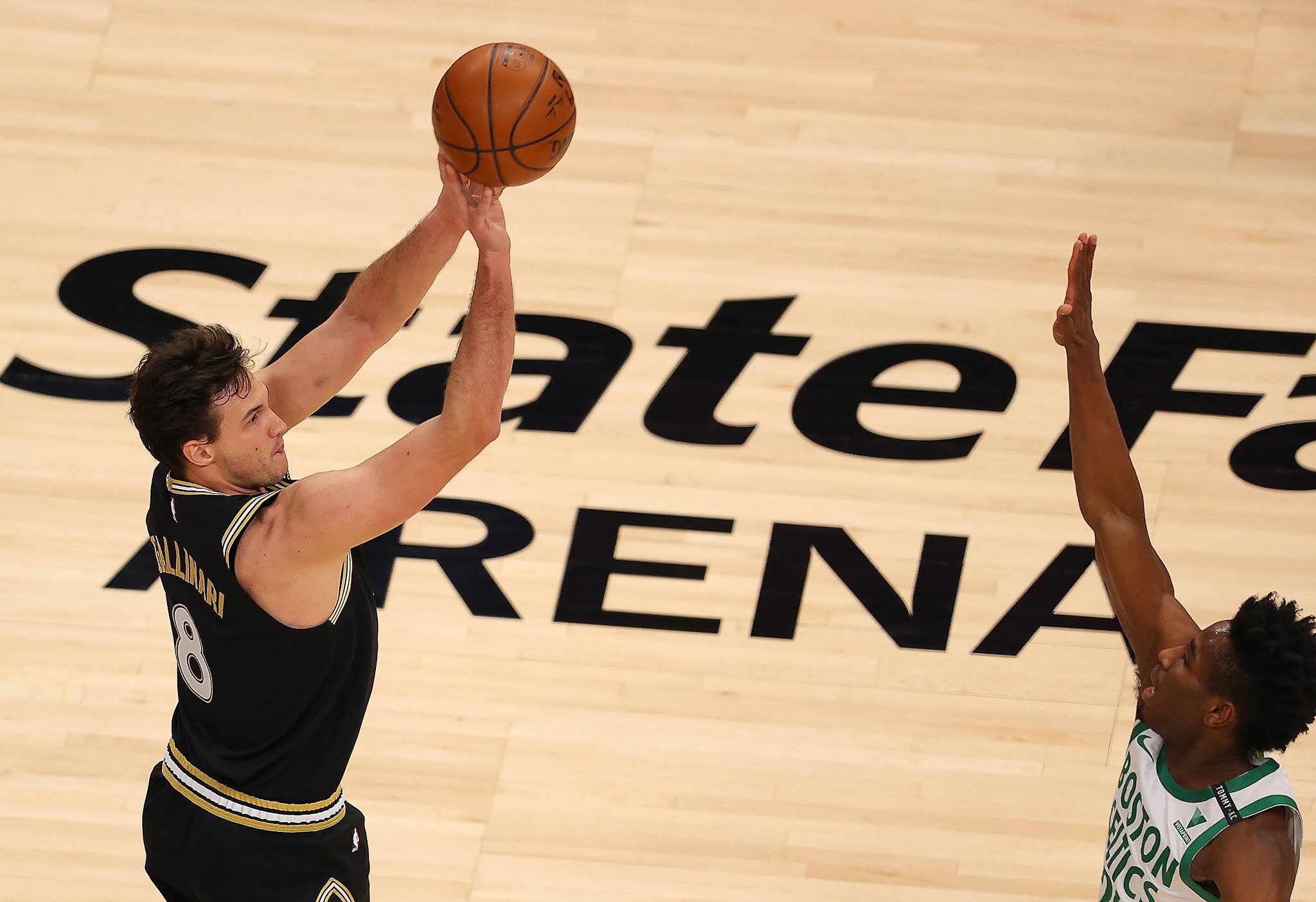 Hawks had their way with the Celtics tonight. Atlanta controlled the tempo of the game from early on and prevailed with the 127-112 win. Celtics struggled shooting 44% from the field and 8/31 from behind the arc. Atlanta had the complete opposite story as they torched the Celtics defense all night long.
The Jays didn't accomplish much in this contest. Jayson Tatum shot an awful 4/20 from the field to finish with 13-1-1. Jaylen also struggled shooting 6/16 from the floor and ended the game with 17-4-5. Not the best night for the duo, but they weren't alone in struggling tonight.
The Celtics could not hit a shot in Atlanta. The only person to have a pretty good night was Tristan Thompson. He had a double-double with 13 points, and 13 rebounds, and aside from Tristan, there's nothing really else to say about the rest of the team. Just a bad game collectively for Boston.
Atlanta came out on FIRE! Trae Young came out firing as he finished with 33-4-7. Trae had a lot to prove tonight as he was snubbed from the all-star game. He came out trying to prove to the league that he belongs. The main man off the bench for the Hawks was Danilo Gallinari. The Celtics did not have an answer for Danilo. Gallinari finished tonight with 38 points off the bench. 10 out of his 13 made shots came from three-point range. It was truly one of the best shooting performances you'll see. We also got to see some Rajon Rondo action which is always a treat.
Every night it seems someone on the opposing team has a career night against the Celtics. For the 8th straight game, a player has scored 30 or more points in a game against Boston. The effort just isn't there with this team. Minimal ball movement on offense followed by extremely lazy defense. I have never seen a team get so many open looks the way opponents do against the Celtics. The C's will now travel home to play the Indiana Pacers. That game takes place in the Garden on Friday at 7:30.
Read more from George Dimis HERE!
Follow me on Twitter: @GWDimis