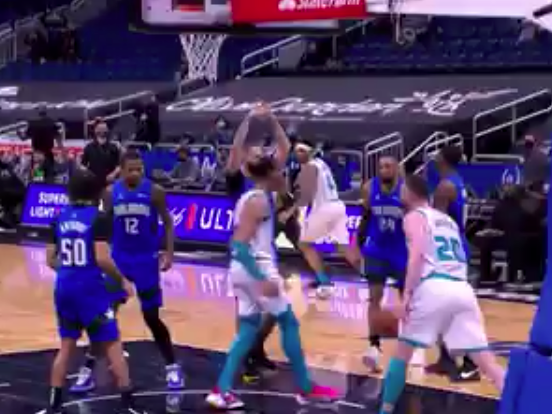 Here are the top 10 plays from around the NBA from Sunday's games. Gordon Hayward continues to ball out. Still boggles my mind why so many Celtics fans wanted him gone. Due to his horrific injury in his first game of his Celtics tenure he missed that whole season and his second season was more or less a rehab season. Hayward put up very good numbers in a selfless, reduced role last year. Now that he finally gets to have a featured role again, he's showing off his all-star skills.