Isaiah Thomas gets an opportunity to show he's back 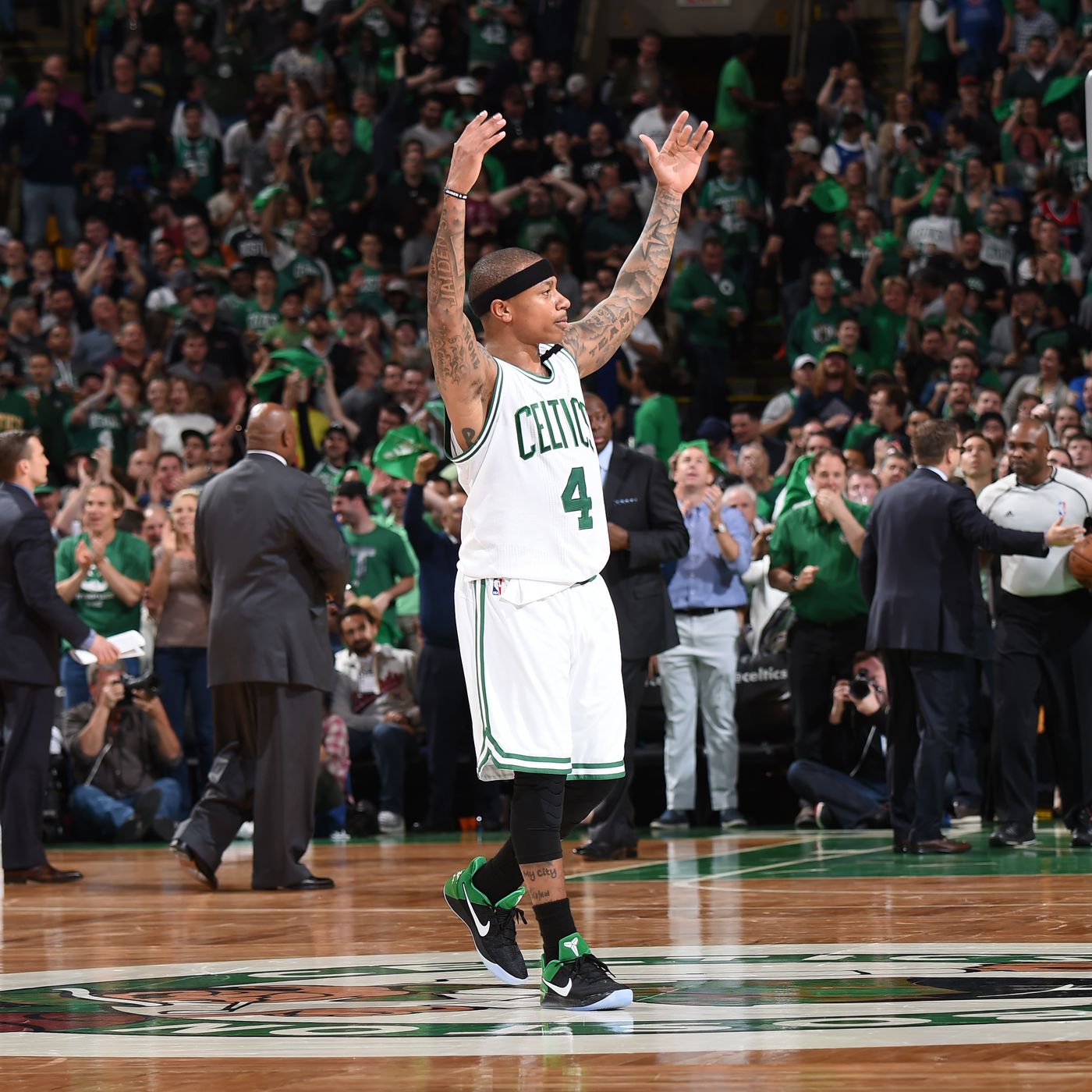 Isaiah Thomas is getting an opportunity to get back on a basketball court. No, this isn't exactly what we wanted as he still hasn't made an NBA roster, but he has committed to play for Team USA in the AmeriCup. Isaiah will be traveling to San Juan for this tournament which is taking place on February 19-20.

Time to SHOW the world AGAIN! So appreciative for this opportunity 🏁 https://t.co/XG4hmLsx4H

This is great news for Isaiah. IT finally gets a chance to show he still belongs in the NBA and I am sure he'll take full advantage of this opportunity. Isaiah, who hasn't played in an NBA game since February of last year, has his best chance to prove that these teams are wrong for not giving him a chance.

The former MVP candidate has been battling hip issues for years now, although a few months back he mentioned that his hip is back to 100%. IT played in a pickup game with some notable names such as Kevin Durant and Kyrie, and was able to showcase his speed and power. IT told Adam Himmelsbach of the Boston Globe, "I was blowing by people. I haven't blown by anybody since I had a Celtics uniform on."

Isaiah Thomas had a hip resurfacing procedure five months ago: “It's like night and day for me," Thomas tells ESPN. "There's no more pain. I've got my full range of motion. For three years, I was trying to play the best players in the world on one leg.” https://t.co/FjuilQoZbu

I think it is foolish that Isaiah isn't already on an NBA team. A former MVP candidate that you know will give you his all, is something I'd definitely take the chance on especially for the price he will play for. Isaiah has been working hard and it'll pay off for him as I expect a big showing from IT. The 31-year old is going to prove the haters wrong yet again and show his hip is no longer an issue. The 5'9 guard is no stranger to dealing with doubt, and this'll be no different as Isaiah will show all the fans and GMs that didn't take a chance on him, that he's ready.

The whole Team USA roster hasn't been announced but IT will be playing alongside Joe Johnson. It should definitely be fun to watch as both players will showcase their talents in hopes of receiving an NBA contract.

I mentioned it before, I'd love Isaiah Thomas back in a Celtics uniform and I'm definitely not alone. Jeff Teague has been having an inconsistent year and Boston desperately needs another scorer if they want to make a run at banner 18. I'm not saying for sure IT is the answer, but only time will tell and I believe it won't hurt at all to bring "the Little Guy" back to Boston.