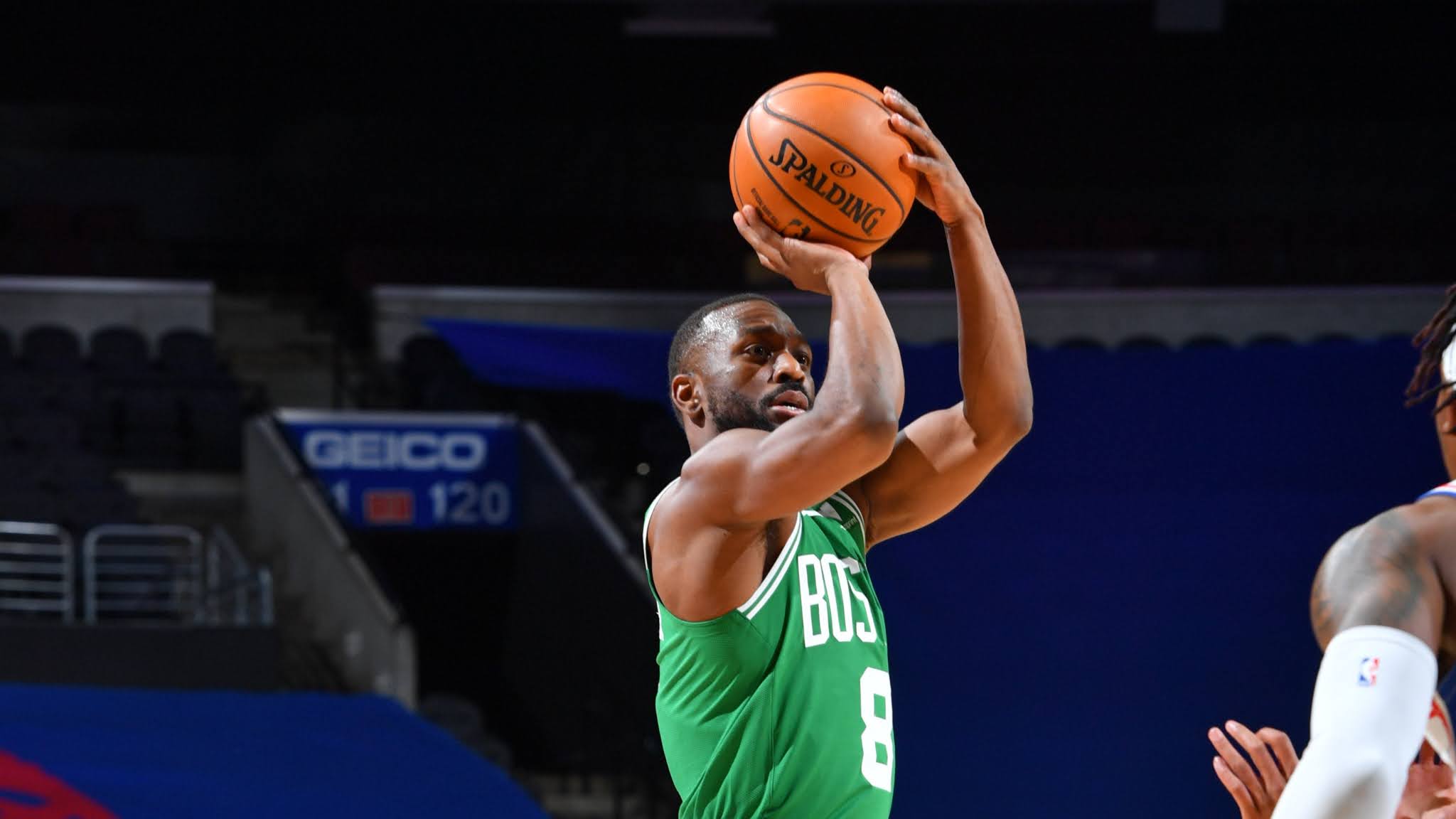 Wednesday night ended with a 117-109 loss for the Boston Celtics in Philly. Game one of two didn't go as planned for Boston as our old pal Doc Rivers sent the Celtics back to their hotel room with an L. This was a tough game and a hard fought victory for Philly. This one was very frustrating for the Celtics as Philadelphia was able to outshoot the C's from the free-throw line 45-20.
Jaylen Brown continues to play stellar basketball as he led the Celtics in scoring with 26 points. JB, who came in to this game averaging over 25, has finally been getting the recognition around the league that he truly deserves. He has been playing like a top guard in the NBA.
Kemba Walker, still with limited minutes, looked a lot better today than he did Sunday. He only played 21 minutes and had 6 assists to go along with 19 points on 6/15 shooting. Walker had a strong first quarter and came out firing. I'm really excited to see him perform with no minute restrictions. Kemba got a lot of people to prove wrong after last season.
Marcus Smart had a season-high 25 points against the 76ers. Tonight was Smart's first time scoring over 20 this season. Daniel Theis, who was also to secure his season-high in scoring, came off the bench and had an impressive outing. Theis had a double-double with 23 points and 10 rebounds. 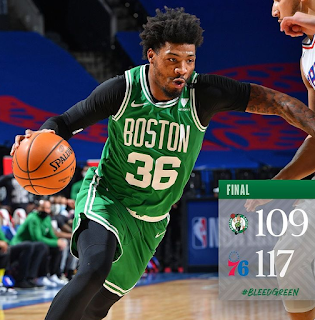 For the 76ers, it was their all-star Center Joel Embiid leading the way. The big man gave the Celtics some trouble tonight as he finished the game as the leading scorer with 42 points. Embiid was also pretty active on the glass as he racked up 10 rebounds. Ben Simmons flirted with a triple-double against the C's as he had 11-8-8 while dealing with foul trouble.
Celtics will stay put in Philadelphia as they'll be right back playing the 76ers again Friday night. I'm sure it'll be another tough game. Jayson Tatum could possibly be back in the lineup for the C's and I can't wait for that. I'm expecting a W Friday night.
Read more from George Dimis HERE!
Follow me on Twitter: @GWDimis