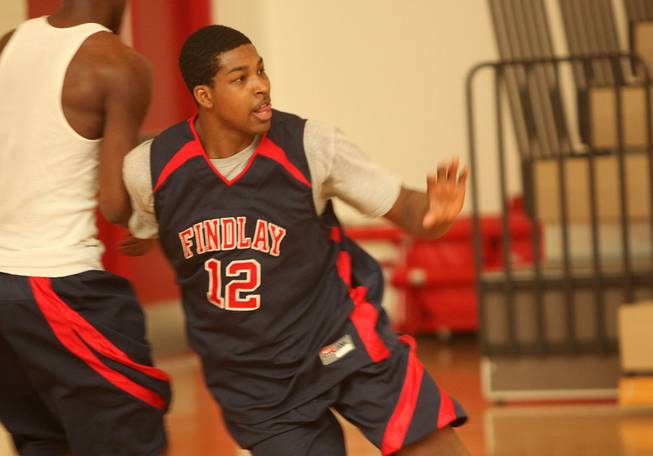 Finish working out,Gonna rest until I watch my celtics be crowned there 18th NBA Championship

Along with all of you, Tristan Thompson was also rooting for the Boston Celtics ten years ago in the NBA Finals versus the Los Angeles Lakers. Not that having been a Celtics fan and rooting against the Lakers is a requirement for Celtics players (See Paul Pierce), but it’s still fun to see.
Kendrick Perkins would go on to get injured that night and the Lakers would win those final 2 games as I'm sure. no one needs a reminder of. LeBron James after failing to get past the Celtics once again in Cleveland would take his "talents to South Beach," that summer, while Thompson would spend a year at the University of Texas.
Despite Cavs owner Dan Gilbert's comic sans letter, Cleveland would have a brutal season and use their #4 pick on Tristan Thompson. Nine years later Tristan's in Boston with the Celtics still shooting for that elusive 18th title, where Thompson will be asked to do a lot of the dirty work last scene here by the aforementioned Perkins. And oh yeah, if the C's make it to the Finals, they will more than likely have to defeat that same team from 2010 the Lakers (Featuring Thompson's former teammate LeBron James of course).