Rockets trade Russell Westbrook to the Wizards for John Wall 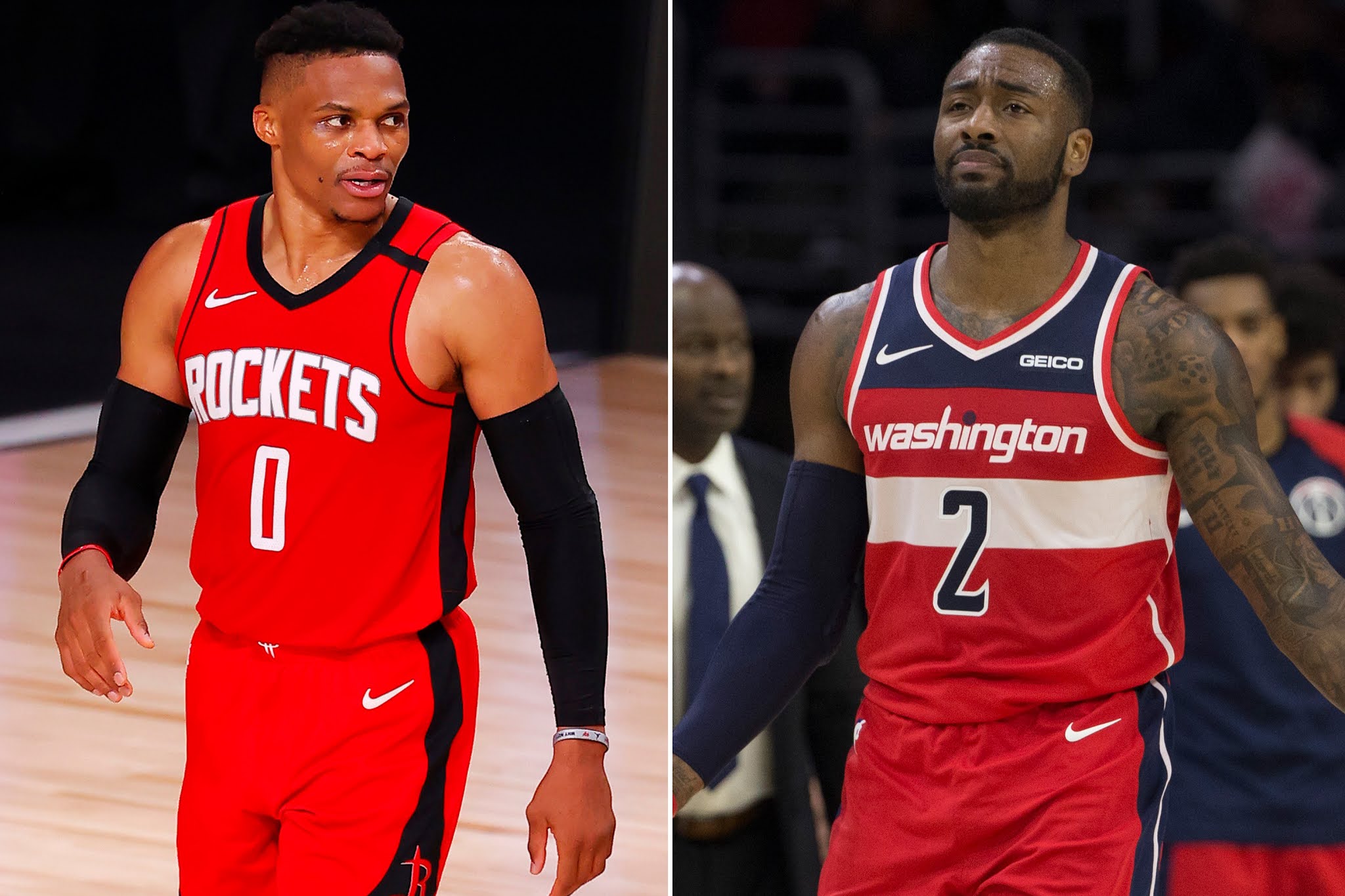 
The Wizards are sending Wall and a lottery-protected 2023 first-round NBA draft pick to the Rockets for Westbrook in a deal that both players wanted and had been simmering for weeks, sources said.


Both teams are attempting to shuffle the deck chairs with this trade to placate their star shooting guards. Wall and Beal would pretend to like each other, but never seemed to click. The Wizards hope that the Westbrook/Beal duo will lead the team back into the playoffs and the latter will want to remain in DC long term.
I don't know what to make of Wall at this point. Reports are he's healthy and looks very good. He will get to team up with his Kentucky buddy DeMarcus Cousins finally in Houston. All eyes will be on the Rockets and Harden. Will Harden like the new retooled Rockets or still want out.