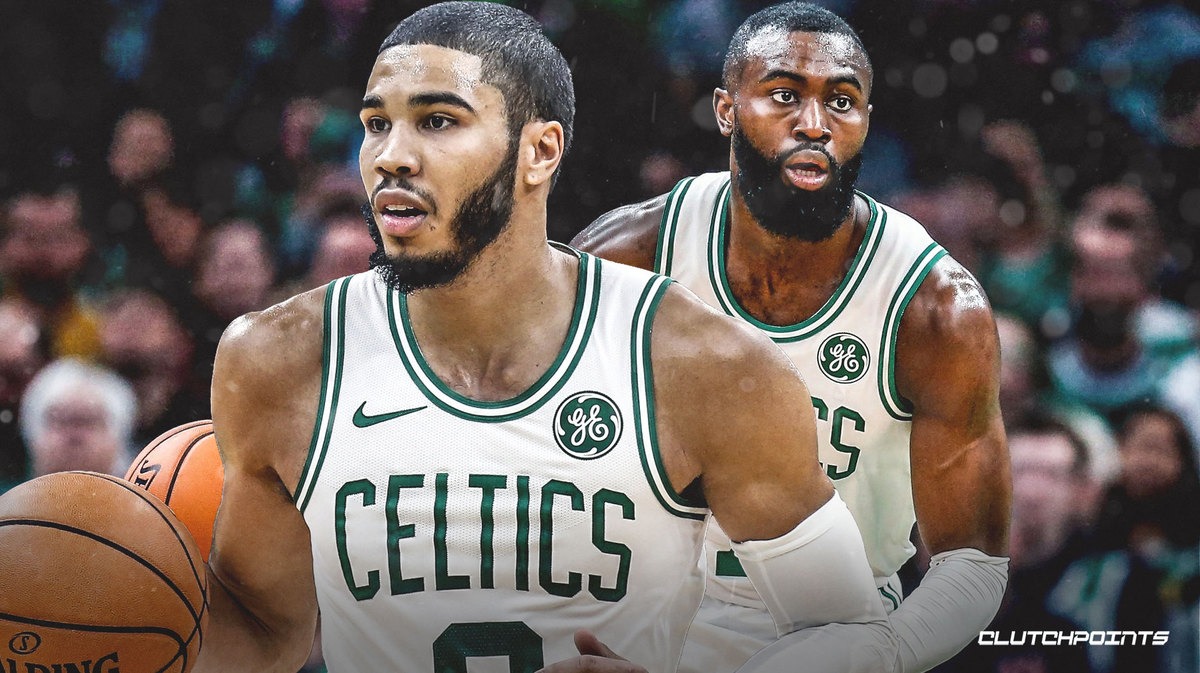 If you're a diehard Celtics fan, then you've probably been up watching highlights, reading practice reports, and trying to find any training camp footage you can get your hands on to get you hyped for the new season. You're in luck as Boston's social media posted this practice gold yesterday;
With everyone impatiently waiting to see how these rookies will translate to NBA competition and if they will be of any help to the C's rotation, here's a sneak peak at Aaron Nesmith and Payton Pritchard. You'll notice Pritchard is already back with his fingers taped as Stevens talks him up as being tough and wanting to continue practice after initially dislocating it.

Another big question going into the season is, can Jaylen Brown be a legitimate number two option for as long as Kemba Walker is out and beyond? Here's a Jaylen snippet heading into year five;

If all that isn't enough to get you hyped, click HERE to see scrimmage footage. Here are the rest of the practice photos posted by the Celtics yesterday;

working on the weekend 💪🏾 pic.twitter.com/bKz46itLVu

Good to be back ☘️ pic.twitter.com/dvS5ir3Qrw