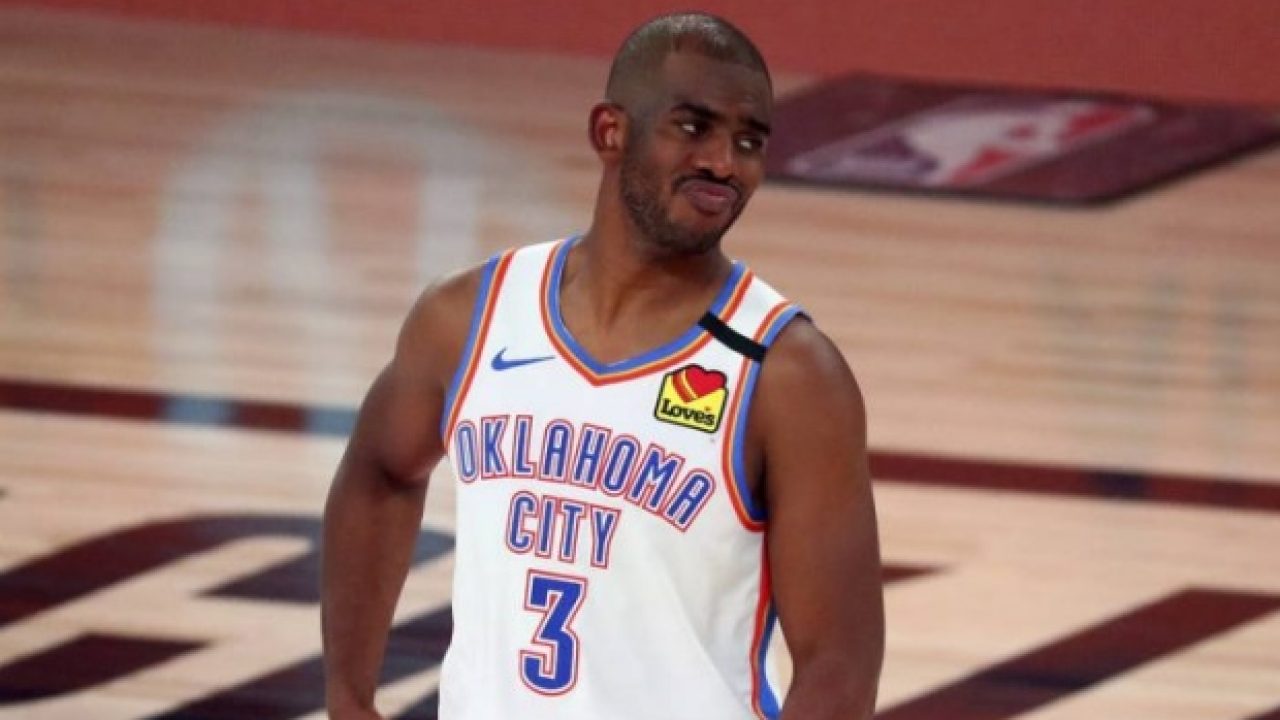 You have to hand it to small market GM Sam Presti. He heisted Clippers in the Paul George trade and was able to swap Russell Westbrook for Chris Paul and draft picks. And now he has turned Paul into even more draft picks, plus quality young wing Kelly Oubre and underrated veteran point guard Ricky Rubio.
Despite a record best 8-0 record in the NBA bubble seeding games, their star Devin Booker reportedly wanted out and here's another trade to placate a team's star. Many people will talk about how Chris Paul will do wonders for DeAndre Ayton's game, but I think they will miss Rubio and Oubre and could end up regretting this trade. It was just one year ago where Paul had negative value. He seems to get hurt every other year at this stage. The Suns look better on paper right now, but the Thunder will end up winning this trade.

Come for the breakdown of the Suns acquiring Chris Paul, stay for SVP’s intrigue with my “Falling Down” eyewear. pic.twitter.com/159KxxdPrq