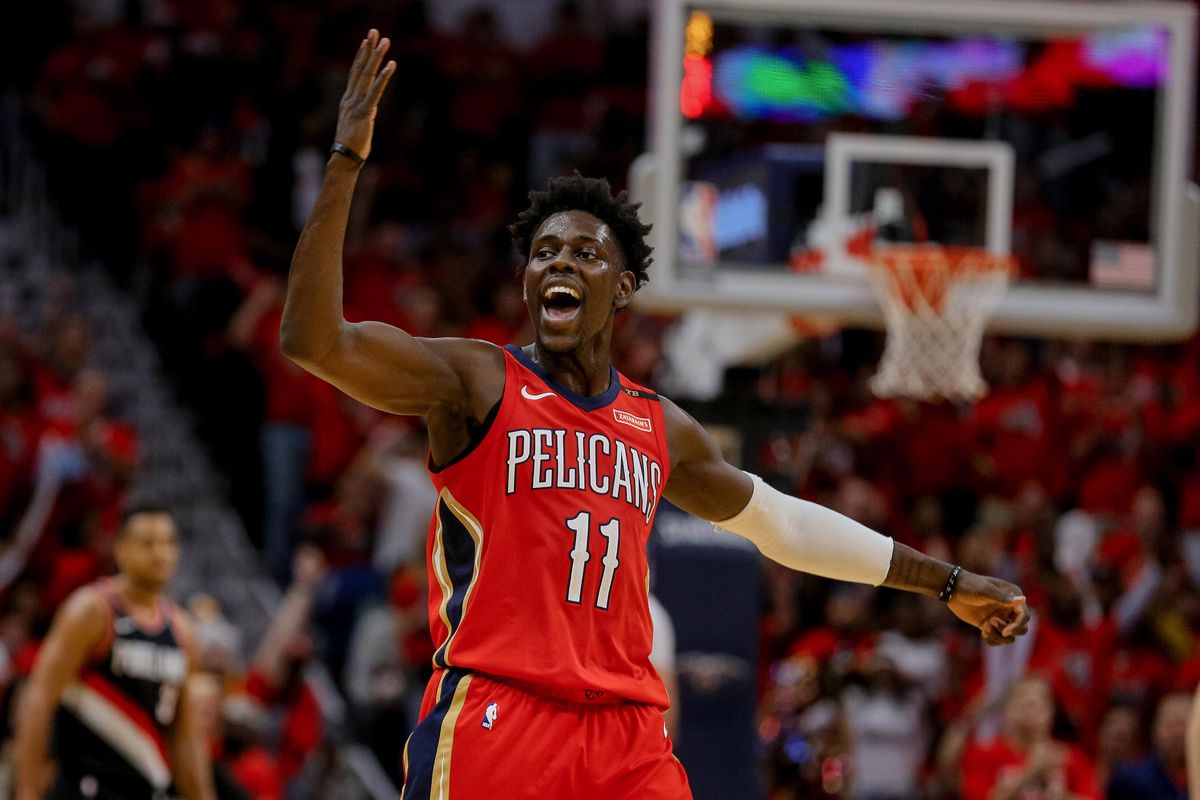 
Well there goes one of the apples of Danny Ainge's eyes. The Pelicans continue to stockpile first round draft picks and rebuild around an exciting young core, while the Bucks improve in the short term. More importantly for Milwaukee this is likely a trade made to convince their superstar Giannis Antetokounmpo to stay.

This is similar to when the Clippers had to unload a ton of draft picks last season in addition to Shai Gilgeous-Alexander and Danilo Galinari to acquire Paul George in order to seal the deal with free agent Kawhi Leonard. Bucks are looking at this trade as their way to convince Giannis to stay and obviously that's the #1 priority for Milwaukee. Expect to Antetokounmpo to sign a supermax to stay there soon.
Jrue Holiday would have really helped the Celtics, but Ainge wasn't going to part with 5 draft picks for him, nor should he have. The big question now is what happens with Gordon Hayward. A lot of teams are reportedly interested in him, so would be very surprised to see him simply pick up his option year and stay in Boston.