Celtics reportedly looking to trade up in NBA draft 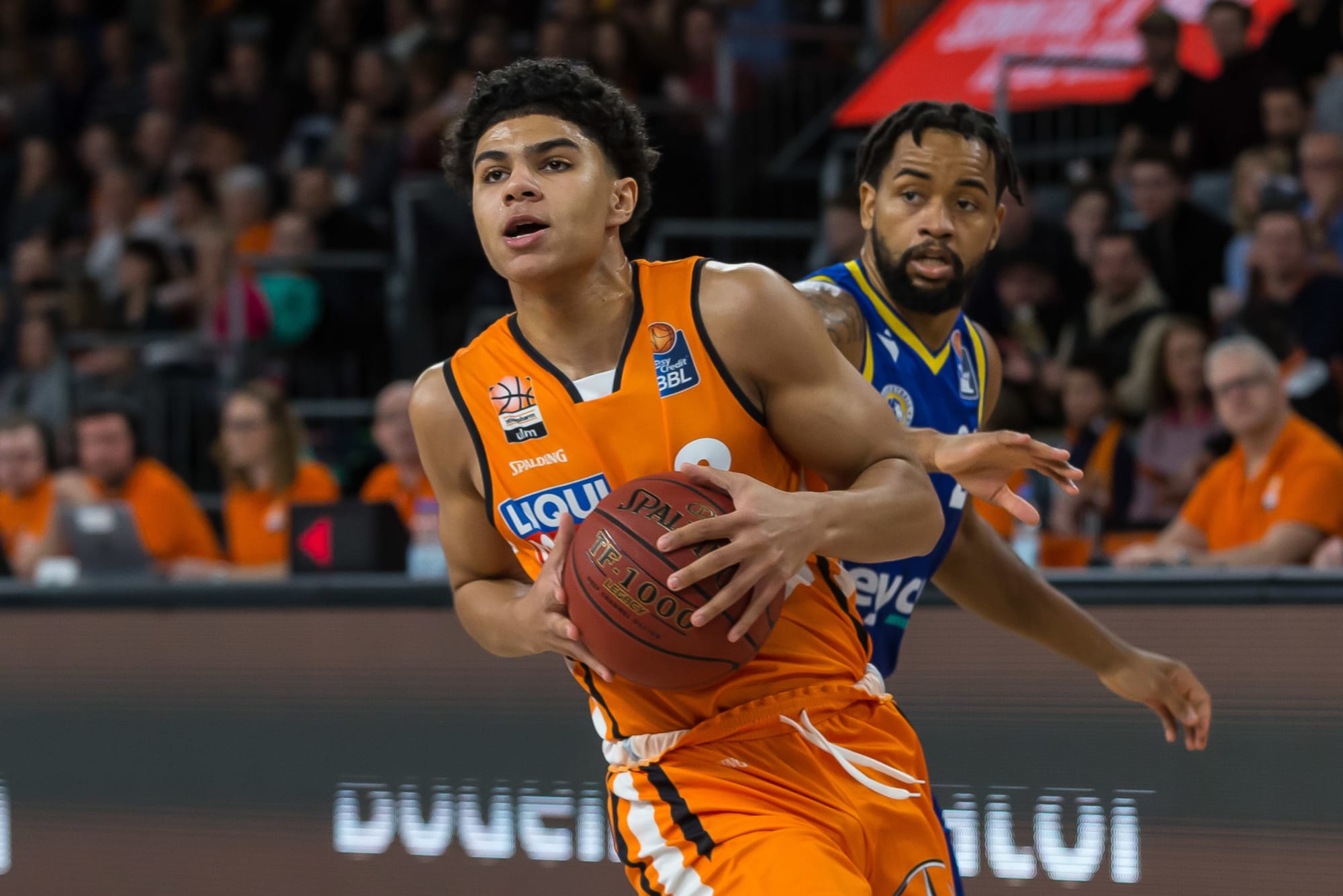 No shocker here, but according to Kevin O’Connor of the Ringer, Danny Ainge has once again been active prior to a NBA Draft.


The Celtics have offered their three first-round picks (nos. 14, 26, and 30) in trades to try and move up, according to multiple league sources. So far, no one is biting. If the Celtics stay here, Hampton would make sense because he could serve as a spark-plug scorer off the bench. If Gordon Hayward were to leave Boston, secondary shot creation would be needed sooner rather than later.


Honestly the shocker would be if Ainge hadn't attempted to use the picks to move up. This is a very unique draft where there were no conference or NCAA tournaments, so there is a greater chance to draft a future all-star who falls in the draft, but also a greater chance to draft a bust early in the draft. The cream will rise to the top with the best drafting GM's likely taking advantage of this. As we’ve written before Red would have loved a draft like this and taken advantage.
While late first round picks like 26 and 30 hold value, they typically attached to another pick won't move you up much. Especially ahead of time. I could see a team on draft night if they don't like a specific player at #11 being willing to trade down to #14 if they snag an extra late 1st. Then again there are instances where you can offer multiple firsts and still not find a willing trade partner. This was the case with Ainge and Justise Winslow back in 2015. 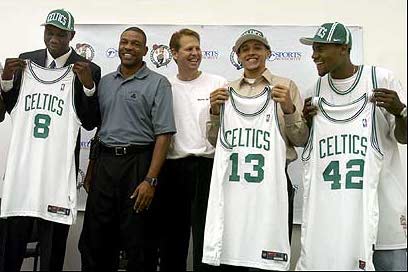 So maybe 26 and 30 attached to 14 gets you up to pick #8 or #9, but I wouldn't count on it. And if parting with them only gets you to move up a few spots, well then it should only be done if there is a guy you really like and you're confident he will be there a few spots higher and also confident he won't be there at pick #14. Otherwise you're likely better just drafting at #26 and #30 or trading them for future first, which is typically a good idea, since they remain strong assets and don't count against your cap/luxury tax.
Not sure who was on Ainge's staff back in 2004. I think Daryl Morey was, but ideally the Celtics walk out of this first round with an Al Jefferson, Delonte West, and Tony Allen trifecta.