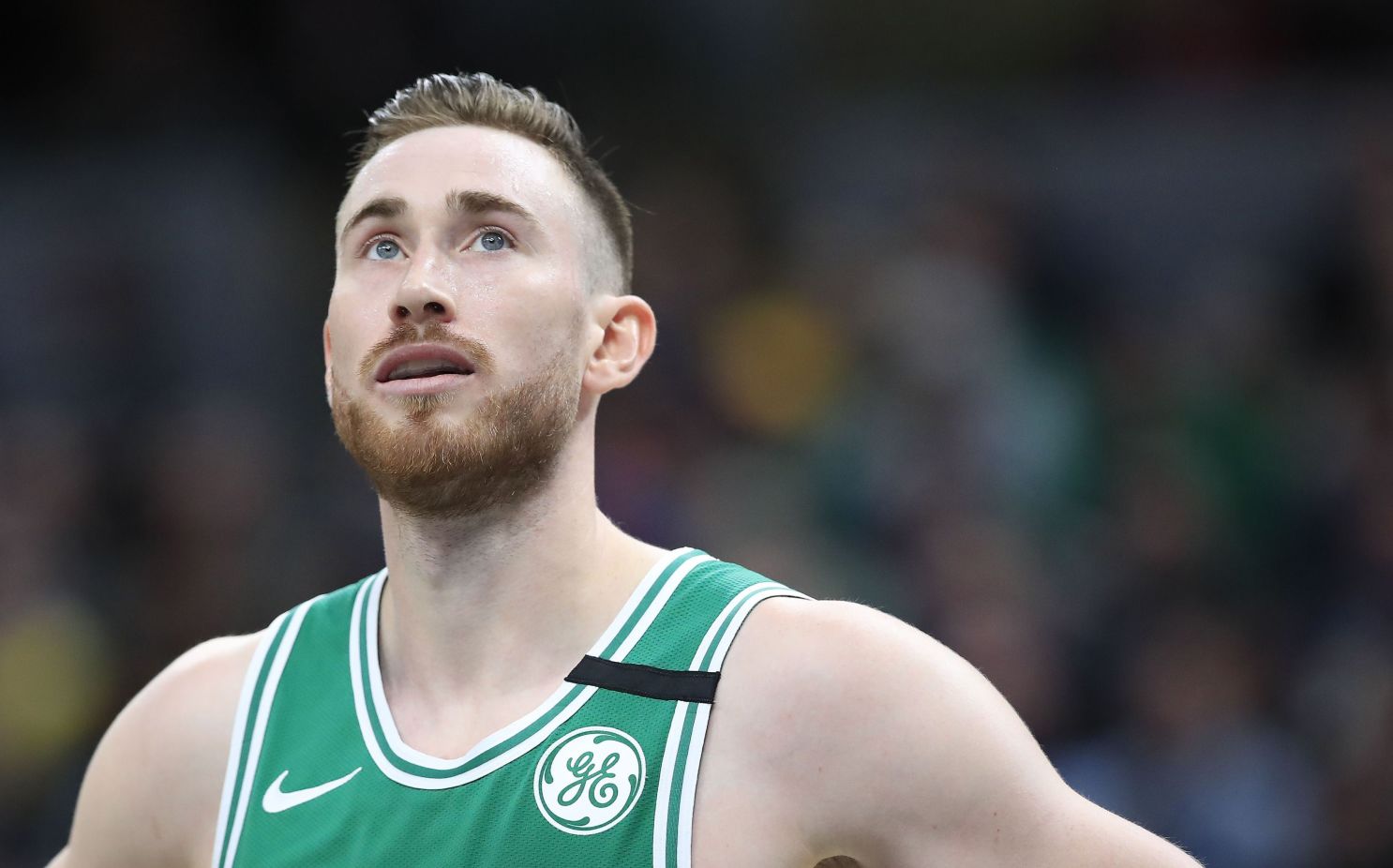 And for the 1478th time to those saying "Good!" the Celtics can not use any of that $34 mil on a replacement. They are over the cap and have $0 for a replacement. https://t.co/D9IM0ggs2t

Also if Hayward decides to leave (which he is allowed to do just like BOS can trade Isaiah Thomas), please before you do something stupid, take some time and breaths. Don't be that fan that burns jerseys, talks shit about a guy on the way out, or worse talks about his family

Most Celtics fans are the best. Here is a sampling of the Asshole Vocal Minority of C's fans.

And I heard that ppl were worse to Hayward's wife on Instagram pic.twitter.com/1w1ihteYfa

The Celtics are now 3 for 3 in max guys walking (Kyrie, Horford, Hayward). That is at least the thinking at the moment. The big BUT is this:

Hayward's opt-out only a starting point - sign-and-trade, free agency and a long-term deal elsewhere, even a restructured deal here. All are possible. ATL and Knicks can sign him into space.

The Celtics could wisen the F up and re-sign Hayward. Or they could acquire something good in a sign-and-trade deal IF and that's also capitalized, IF Hayward wants to go to a team over the cap. I don't want to hear about some sign-and-trade for nothing, but a trade exception (which often expire unused). Or worse where Boston has to cough up a 1st rounder to convince a team with cap space to trade us said trade exception.
If Hayward signs outright with a team with cap space like the Hawks or Knicks well that's the worst case scenario.

"It doesn't look like Gordon Hayward will ever wear a #Celtics jersey again."- @SIChrisMannix