Why Los Angeles Lakers championships simply don't mean as much 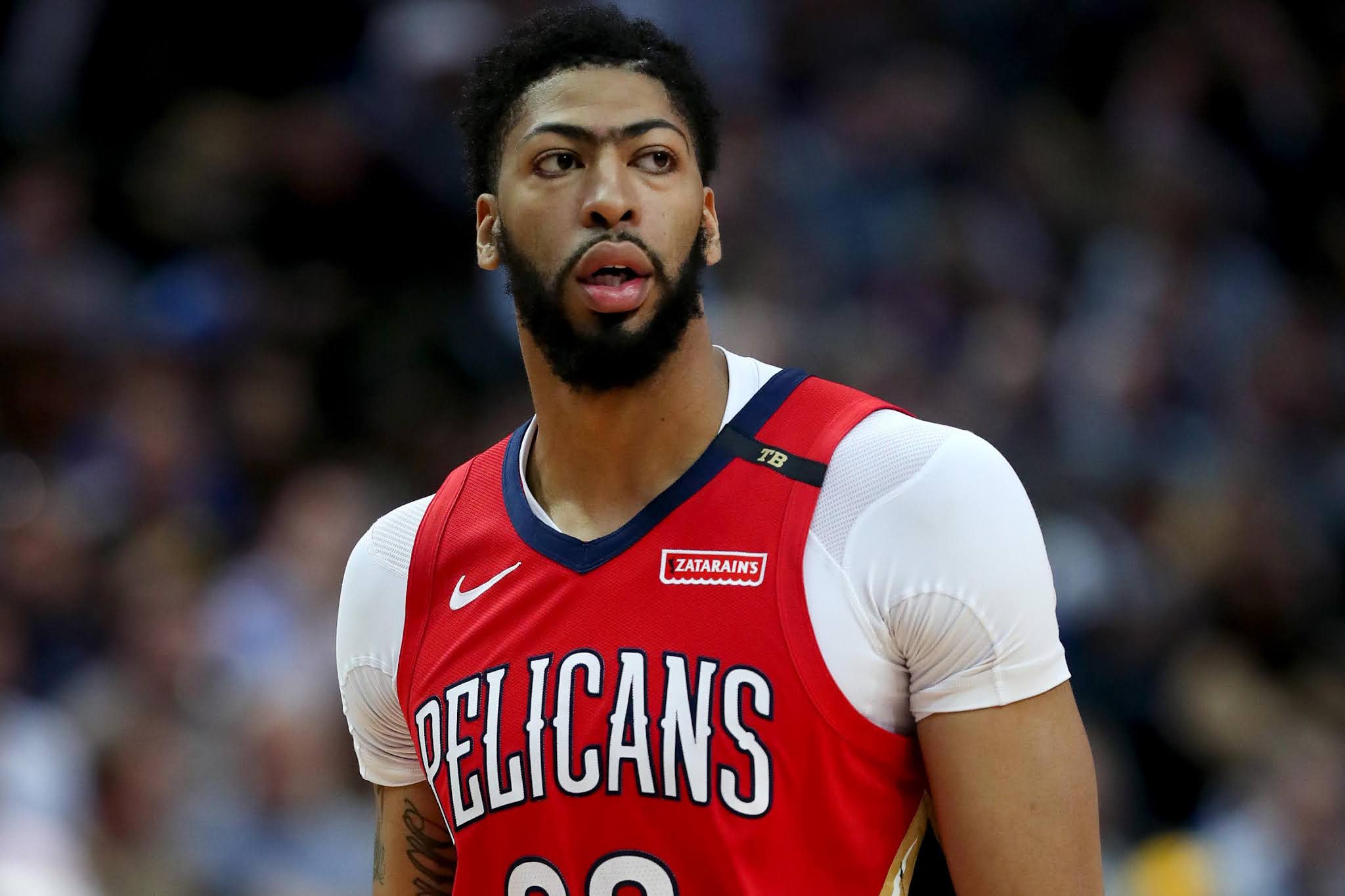 As the Los Angeles Lakers are on the cusp of winning their 12th championship since moving to California to go with their 5 back in Minneapolis, it will be debated by talking heads in the coming days how the Lakers are the greatest team in NBA history, LeBron James is now the G.O.A.T, and more nonsense. Not going to debate LeBron James in this post, though he is not the G.O.A.T, but will mention how the Los Angeles Lakers championships are simply not as impressive as let's say the Boston Celtics 17.
First off let's give credit where credit is due. George Mikan and the Minneapolis Lakers definitely deserve credit for their 5 championships. Secondly the Los Angeles Lakers also deserve credit for their 12. Many teams in many sports have had the odds stacked tremendously in their favor, but still managed to fail. Look at the New York Knicks who are in the media capital of the world and haven't won an NBA title in nearly 50 years. But don't conflate giving the Los Angeles Lakers credit with being overly impressed with their success. The fact is while other teams have had to organically build championship contending teams, the Lakers have almost always been give the easy way out.
Typically people go in chronological order with these things, but since we tend to do things differently at Celtics Life I'm going to start with the most recent championship. This year's team was built on tanking for three #2 overall picks and one #4 overall pick. It was built on the glitch of the NBA that rewards losing in an attempt to even the odds between the haves and have nots. But the Los Angeles Lakers have always been one of the haves. 2nd largest market in America, weather that's preferred by NBA players, and Hollywood. But due to the Lakers pathetic seasons in recent years they were rewarded with all those top picks. They used one of them to clear a bad contract so they had the cap space to land max free agents and the other three to trade for an All-NBA 1st team player. 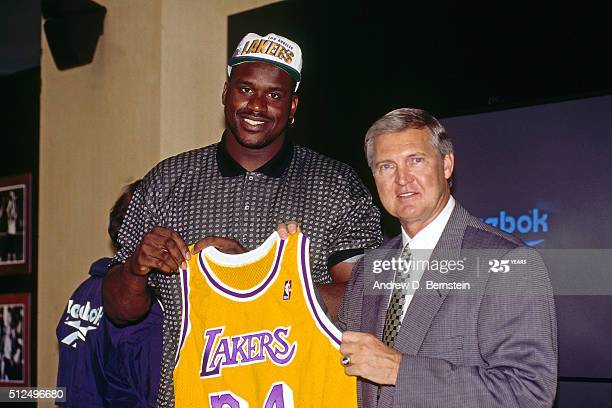 Of course the max contract they signed was LeBron James who chose the Lakers like so many free agents before him because they play in a huge market ion southern California and for off the court purposes being in Hollywood is huge. When LeBron joined the Lakers they were a mess. Their team sucked and their management was dysfunctional. If the location of the team wasn’t' a factor, there would likely have been 25 better places he could have picked. But he wanted Hollywood. And then having LeBron there, selling the Lakers to another All-NBA player wouldn't take much time.
That player ended up of course being Anthony Davis who forced a trade to the Lakers. No Hollywood, no LeBron, No Hollywood and LeBron, no Anthony Davis trade demand. No trade demand, no Anthony Davis in L.A. and no title this season.
Next we go back to 1996 when the previous great Lakers team was created due to them playing in Hollywood, Los Angeles. Like the Celtics at the time, the Lakers had gone on a title drought in the 1990's. They did have a great general manager at that time in Jerry West who parlayed the team's large media market to force the Hornets to trade the draft rights to Kobe Bryant and attract aspiring actor/rapper Shaquille O'Neal to leave the small market Orlando Magic. Again credit to West for identifying just how great Kobe would be, but also just know that if a GM for a team like the Timberwolves or Kings identified Kobe as a future superstar, his agent wouldn't have allowed a trade there. In the next 15 years the Lakers would win an additional 5 championship led by at least one of Kobe or Shaq. Two all time greats who forced their way to Los Angeles.
And they were expected to win more when another All-NBA center at the time Dwight Howard forced a trade and of course wanted to play in Hollywood. That would end up not working out for Los Angeles due to a mismatched roster to the coach's system and injuries, but the point is once again the Lakers got another of the games best centers. Caveat here, credit to the Lakers for drafting Andrew Bynum so they could trade him for Howard, right before his career nose dived in Philly and Cleveland. 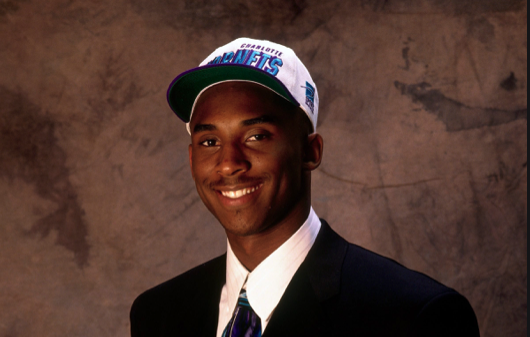 Jumping way back, you should recall that Shaq, Howard, and Davis weren't the first three top centers in the NBA to leave their small market teams for the bright lights of Hollywood. It started with Wilt Chamberlain and Kareem Abdul-Jabaar. Wilt would go on to win only one title in L.A, while Kareem who had already won one with the Bucks would win five more with the Lakers after forcing a trade out of Milwaukee. Of course Kareem didn't win any in L.A. until the famous coin flip in 1979 between the Bulls and Lakers to see who would get to select Magic Johnson #1 overall. 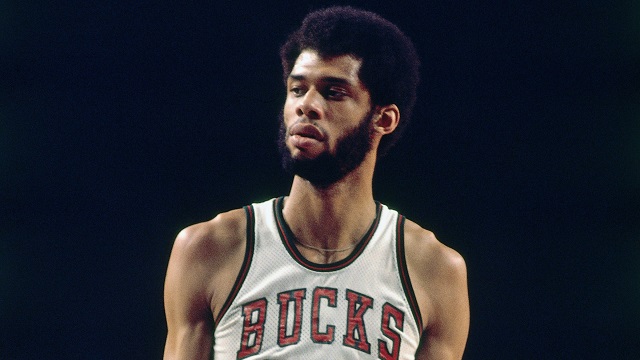 The combination of Magic and Kareem picked up 5 titles in the 1980's. Larry Bird's Celtics and Magic's Lakers were all tied up at 3 apiece after the Celtics historical 1986 season culminated in a championship. The Celtics were the best team in the league and drafted Len Bias, who was touted as a taller version of Michael Jordan. Bias tragically died two days later and the Celtics then lacked the depth to defend their title after Kevin McHale broke his foot. There was no Bias to take his place so McHale was forced to play big minutes on the broken foot and was never the same. The Lakers defeated the Celtics in the 1987 championship and won another vs the injury ravaged Pistons in 1988.
Look no one knows how good Len Bias would have been. Many say he and Jordan would have been the next Magic and Larry rivalry. But even if he wasn't that great. Let's say he only has a James Worthy like career. Well the Celtics still win in 1987 and 1988 with even that type of player. Obviously the Lakers shouldn't be faulted for the Celtics bad luck, but there is definitely an alternate reality that even after having Kareem force a trade out of Milwaukee to the Lakers and winning the Magic Johnson coin flip that those Lakers only win 3 titles and not 5.
The original Lakers dominant center George Mikan of course never played a game in Los Angeles. The DePaul great led Minneapolis to 5 titles, but Los Angeles decided to keep the nickname when they moved. Question: If the Celtics moved to let's say Fargo, North Dakota, should Fargo be able to boast that they have 17 championships? If the New York Yankees moved to Portland, Maine, should Portland be able to boast that they have 27 championships? 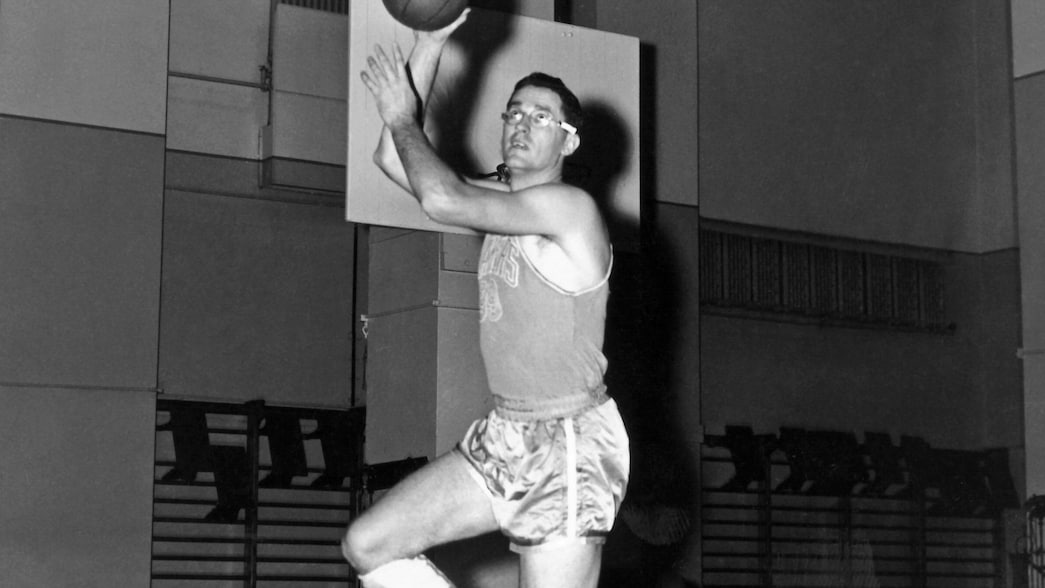 So as the Lakers prepare to tie the Celtics for world championships with 17 and Los Angeles claims all 17, just remember when they are being showered with accolades that the vast majority of their success is simply because they play next to Hollywood and NBA greats, specifically centers, have forced their way there at worst, or engineered their way there at best. Mikan, Wilt, Kareem, Shaq, Howard, and Anthony Davis. All 1st team All-NBA centers. None drafted by the Lakers. Kobe and LeBron, both top ten NBA players of all time who also were able to choose Los Angeles because of the market.
So yes your five Minneapolis championships and twelve Los Angeles ones equal the Celtics seventeen, but they are way less impressive. No NBA great as ever forced/engineered a trade to the Celtics. No NBA great has even signed with the Celtics as a free agent. The Celtics had to win their championships the hard way. There's a stark difference and it means something.