Gordon Hayward finished eighth in the 2019-20 Twyman-Stokes Teammate of the Year Award voting. He tied for the fifth-most first-place votes. pic.twitter.com/ck3AYI38YR

Honestly I didn't even know this was a thing, but yet here it is. 267 NBA players voted, so a good portion of the league. Often times the best teammates aren't the ones who are the most emotional on the court. Looking at the other names on this list, this is quite an honor for Gordon.
Hayward put up some very solid numbers this regular season and you could see in his first game back in the playoffs versus the Heat how much he added to the Celtics offense. Due mostly to the horrific injury he suffered during his first game as a Celtic, Boston fans haven't seen enough of how good Hayward actually is. Hoping the team can come to an agreement with Hayward this offseason that will keep him in Boston fo the next few years. Very solid player and accoriing to his peers, even a better teammate. 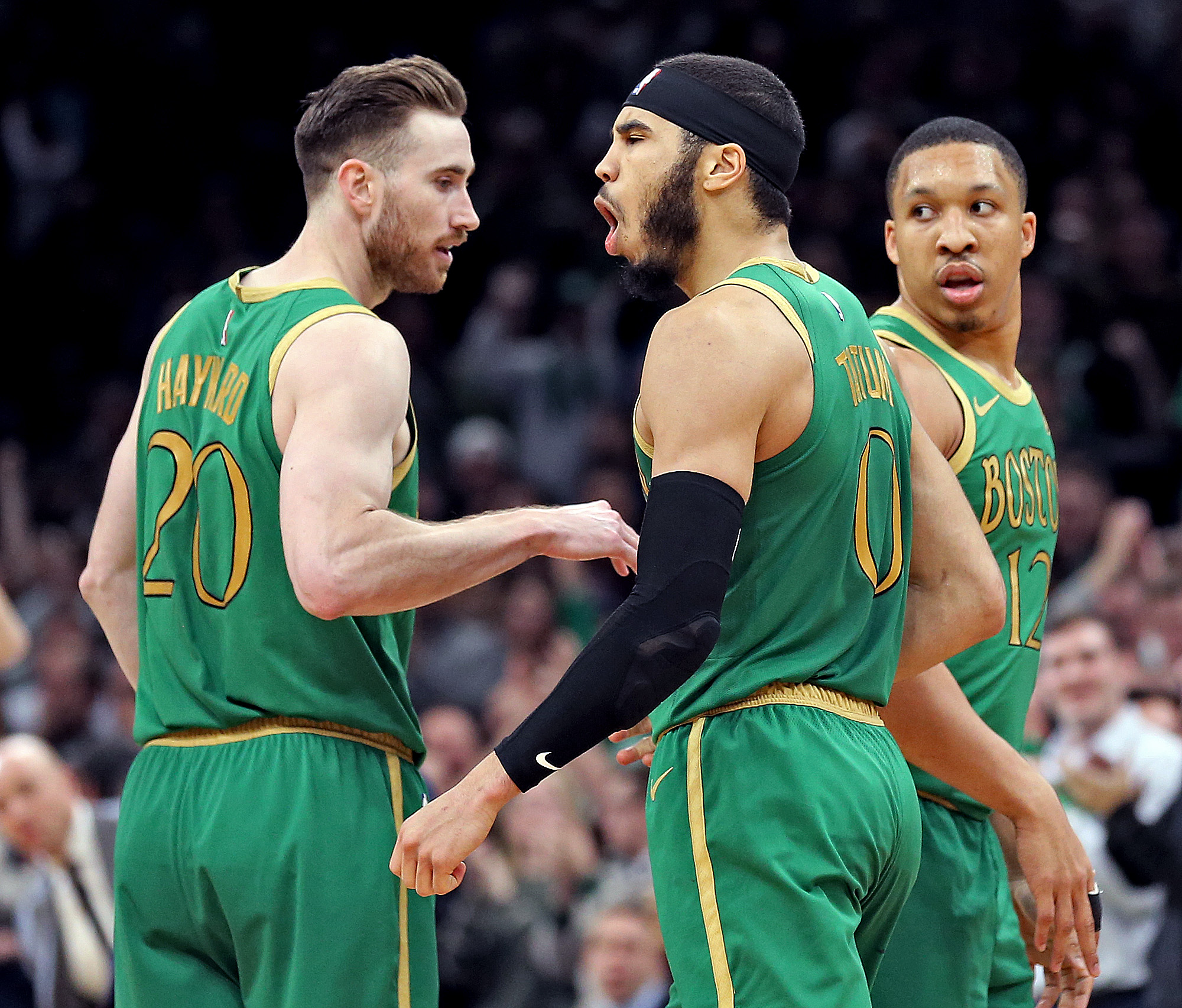