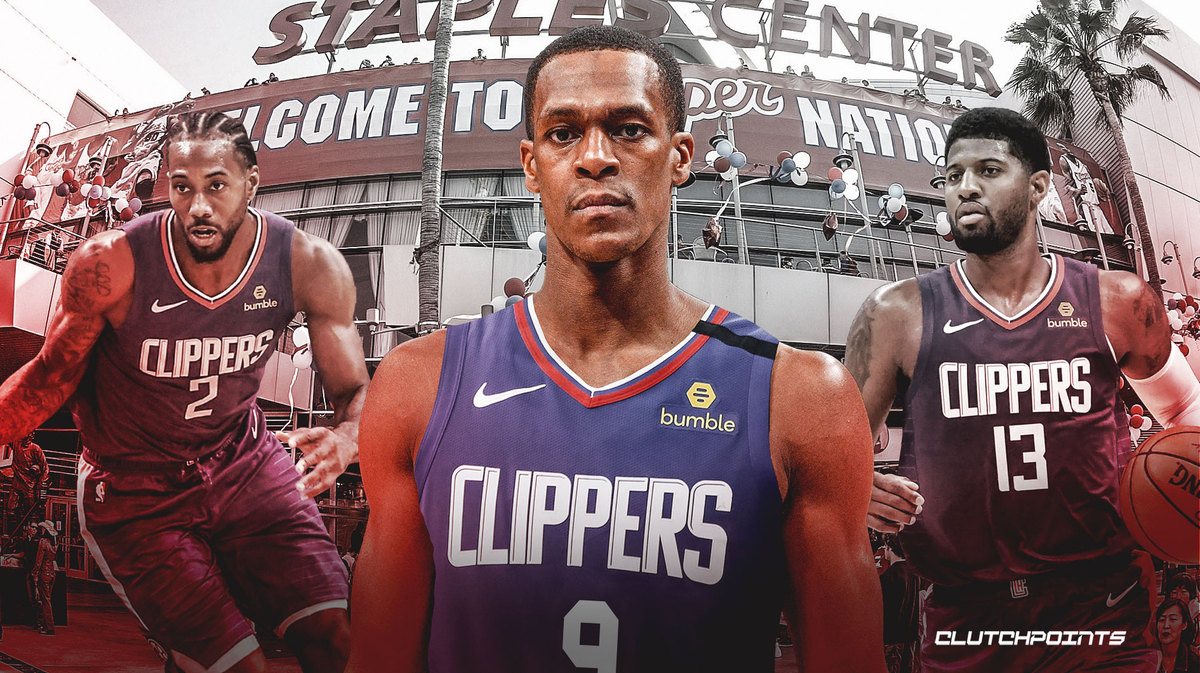 Yesterday Marc Stein reported that the Los Angeles Clippers have interest and are expected to pursue Rajon Rondo in free agency. New coach Ty Lue has experience coaching Rondo from his assistant days in Boston.

As they should. Maybe they can finally get past the 2nd round. https://t.co/XpSTUbhcqZ

"If he were to go to a 3rd team and win a championship and help the Clippers win their first, that would be huge for his Hall of Fame argument and legacy."@Chris_Broussard on reports that the @LAClippers are interested in signing @RajonRondopic.twitter.com/GhXERrWqku

This would be a solid poaching by the Clippers from their Staples Center roommates the Lakers. If you are a team that is already going to make the playoffs and your goal is to advance Rondo for you. If you're a team that needs to scratch and claw for every regular season win than you pass on Rondo. I look at Rondo at this point as a solid post trade deadline acquisition. Like a player who gets bought out on a bad team in order to pursue playoff success. Think PJ Brown or Sam Cassell with the Celtics.
You have him for the entire season, but we're not playing in the NBA of 12 man rosters, so carrying Rondo as one of your 15 isn't a big deal. The Clippers had chemistry issues last season, so you have to be sure that Rondo would click with Kawhi and George, but I see no reason to think he wouldn't. Pierce and KG loved him and most recently so did LeBron and Anthony Davis. But he's also had issues with Ray Allen and I'm not sure how loved he was on the Bulls. I may be wrong there.
Rondo's bigger issues have been with coaches, but the last we heard of those issues was way back when he was on the Mavs, so that might be something fully in the rear view mirror. Regarding the Lakers, I'm sure they would like to retain Rondo, but they have limited financial flexibility and they are also rumored to have their eyes focused on Chris Paul. The Lakers are aware that the road to a championship on 2021 is going to be tougher and are looking to upgrade. When healthy, Paul is an upgrade. Don't see a world where Paul and Rondo would coexist on the Lakers, so remove that possibility.

Regarding a possible Rondo reunion with the Celtics, we wrote about it in length here:


Should the Celtics look for a reunion with free agent Rajon Rondo? https://t.co/O7tHui3CAj pic.twitter.com/xZP2VtL8WT