Danny Ainge says that even though he wasn't in the bubble he could tell that Kemba Walker wasn't himself. Danny noticed it in Boston prior to the team leaving for Orlando. Ainge says that Kemba will not be undergoing any surgery, but their priority is to get hom back to 100%.
It's a tough situation for the Celtics where the signed to legit All-Star players in Gordon Hayward and Kemba Walker and the team hasn't gotten even one healthy postseason out of either. Pretty hard to make the Finals when your two max guys are banged up. Both players were pretty much iron before coming to Boston, but age has a tendency to do this. More injuries as you approach 30 and then are on the wrong side.
While I hate hearing that Kemba is still hurt it actually makes me feel a little better about his playoffs and our future. He was not an All-Star caliber player versus the Raptors and Heat. At times he was a downright liability. The goal in the 2021 season should be to get him back to 100% and unleash the real Kemba Walker in next season's playoffs. 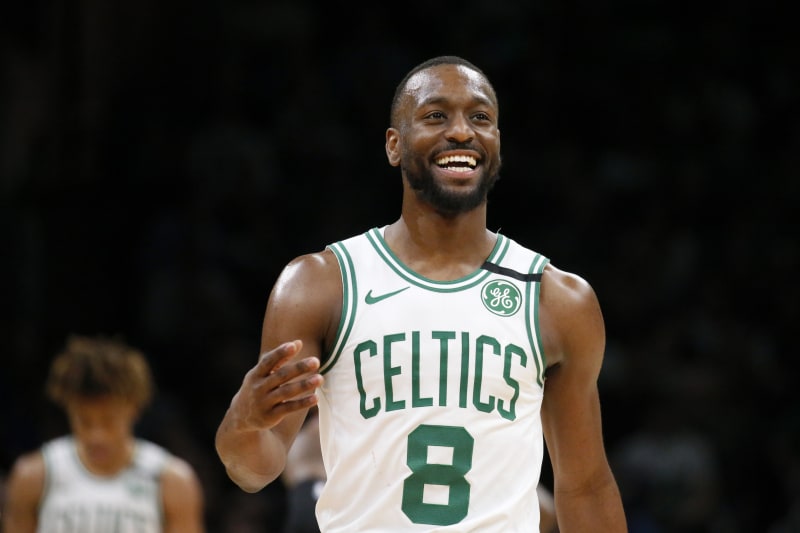