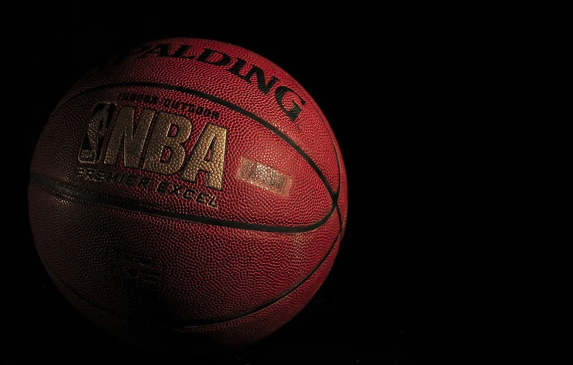 There is no such thing as perfect statistics. That means no statistic can predict a player's or team's performance precisely. However, that doesn't mean that you shouldn't trust in statistics because even if they are not 100% accurate, they can still help you choose win bets. Many people will say that sports are more on the human aspect of the game, and the numbers are just numbers.

Win share is one of the advanced stats that’s easier to comprehend. It is a stat that estimates the player's contribution to their team's wins. Though it is easy to understand, the formula used to get the estimate can be quite tricky.

Essentially, win shares are used to get the overall contribution of a player to his team, but as mentioned earlier, there is no perfect stat, and in regards to that, win share has a downside. Win share is based solely on the playtime of a player. When a player is out of the game due to an injury, he will most likely be downgraded by the statistics because of his lack of playtime.

Among all of the shooting stats that the NBA has, one of the most common things you'll hear is the TS% or the actual shooting percentage. This stat's essence is to get all of the player's accumulated points over the season and FTA/FGA.

But don't we already have a stat for that called the EFG? Yes, however, the EFG% or significant field goal percentage only accounts for all the field goals and three-pointers but doesn't include all foul points.

In reality, many players rely on free throws to increase their points pool, not to mention that free throws are more comfortable to do. Therefore, many advanced stat aficionados rely more on the TS% rather than the EFG$%.

The assist percentage is also one of the most common advanced stats in the NBA. It’s also one of the advanced stats that are easier to calculate. In essence, the assist percentage estimates how many field goals the player assisted with while he's on the court. This stat is also tempo-free, which means you can compute it without minding the player's pace.

Think of it like this: the faster a team's pace is, the more plays they can do, which accounts for passing and racking up points.

While on the topic of pace, let's talk about a team's pace factor. The pace factors calculate the average number of a team's possession of the ball during a game. Take note that a possession ends when a score is made, a turnover happens, or a foul occurs. This is especially important for bettors since the more possession a team gets, the more points they can have, which is information that can help you win in betting totals in NBA betting online.

There are a lot more advanced stats for a beginner. However, some of them tackle more into the player's skills and abilities, which require more patience and research. To win bets, you must be willing to give time and effort in researching and computing to predict the game's outcome correctly.