Was there ever a chance @KembaWalker would play for the Knicks?

According to the media everyone is a serious option for the Knicks. But Kemba Walker here actually states that yes the Knicks were a strong option before the Celtics entered the picture. Kemba was only going to sign with that dumpster fire of a roster in New York if another star was coming with him. In the end the Celtics came calling and thus a much better option came into play for the All-Star guard. 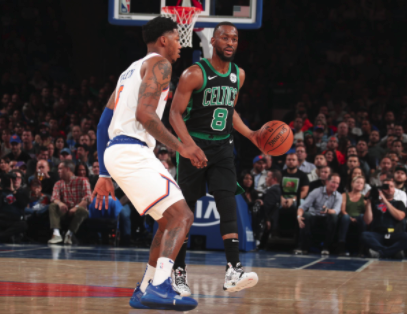