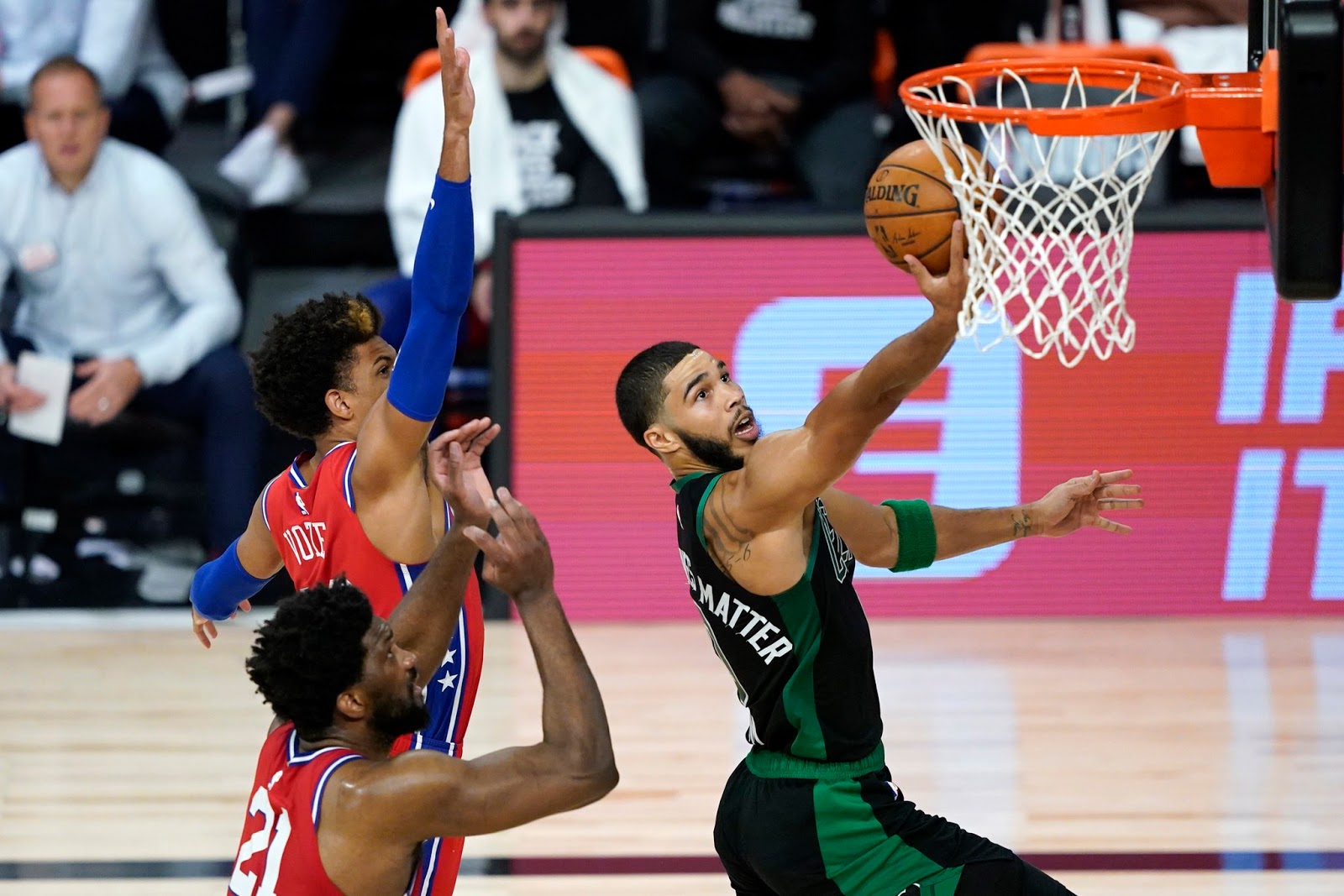 Jayson Tatum picked up where he left off in the seeding games putting up 32 points and 13 rebounds as the Celtics struck first in the series. Fellow Jay brother Jaylen Brown chipped in with 29 points off his own. Gordon Hayward did go down with a bad sprained ankle in the 4th and his status for Game 2 is questionable.

The Celtics bench were held to just 8 points and they will have to step up especially if Hayward misses some time. Joel Embiid led the way for Philly with 26 and 16. 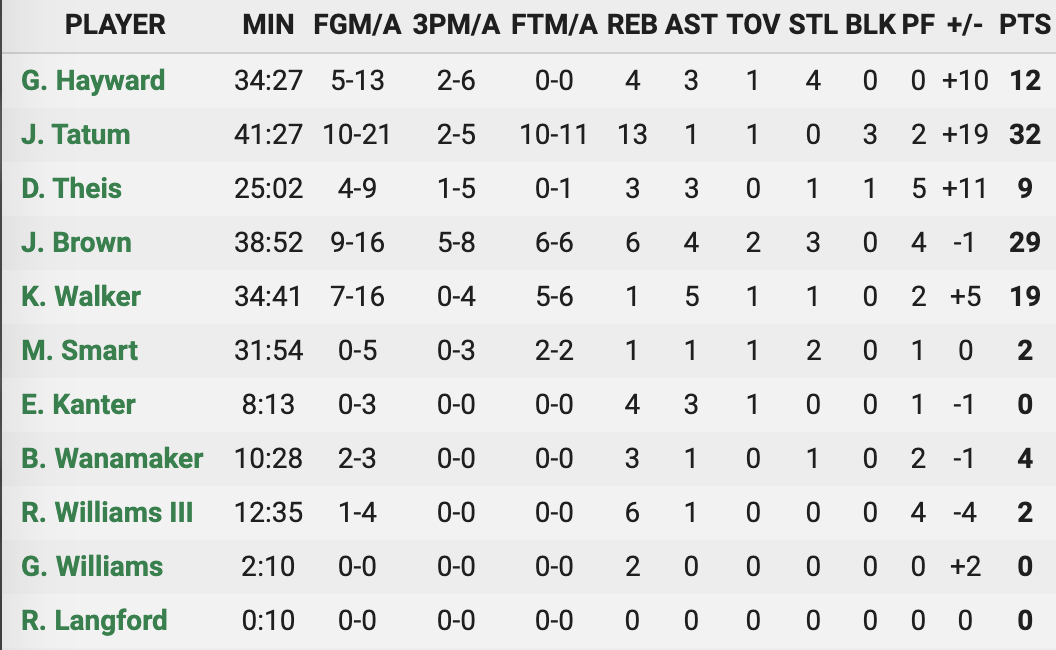 Brad Stevens on another big night for the Jays: “That's what they’ve done their whole careers."

Brad Stevens said he doesn’t know severity of Gordon Hayward’s ankle but that he’s “clearly in pain” and already has swelling.

Brad Stevens says of Jayson Tatum, who scored a game-high 32 points tonight, "I thought he was unbelievable defensively the entire game."