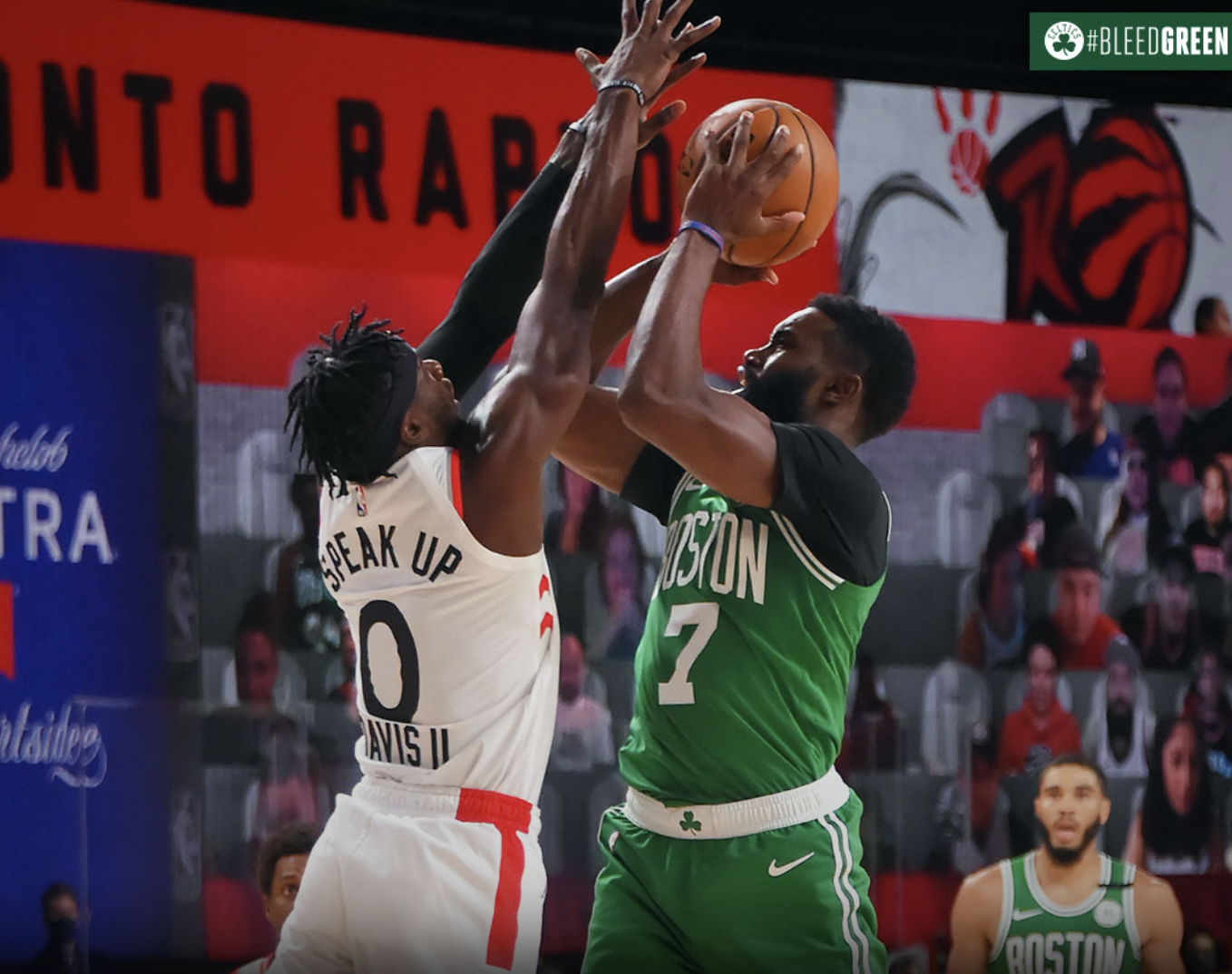 Looks like the Celtics are starting to like the longest road trip in team history. Two nights after beating the Nets by 34, the Celtics blew out potential 2nd round foe the Toronto Raptors. The Celtics took a 15 point lead into the half and then in the words of Tommy Heinsohn they stepped on their opponents necks and blew the game open in the 3rd quarter taking a 34 point lead into the final quarter. Jaylen Brown led the way with 20 points, while Kemba Walker and Jayson Tatum chipped in 18 and 17 respectively. The final score was 122-100 as I suppose the Raptors won garbage time as a consolation prize. 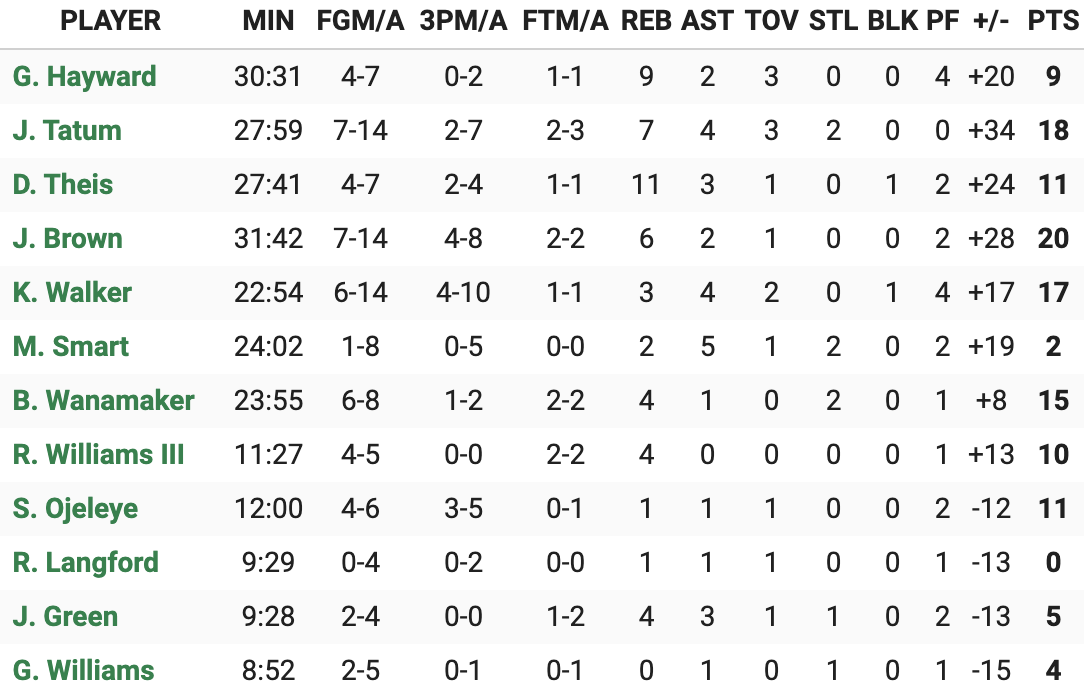 Brad Stevens said this game will mean “nothing” if the Celtics and Raptors meet in the playoffs.

“He was very active, he rebounded well, he was a threat at the rim again.”

Brad Stevens on Daniel Theis: “He has figured out how to get the most out of everyone around him and I think that has been his greatest strength all year.”