Quarantine Question of the Day: What's the greatest Celtics game you have attended? 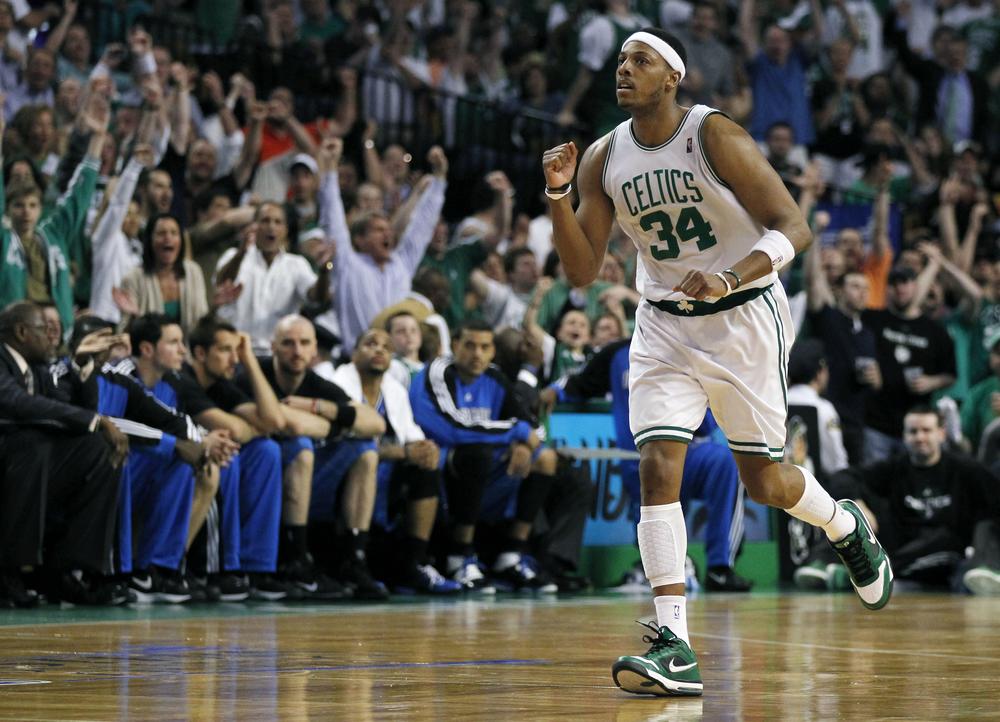 What's the greatest Celtics game you have attended?

Not everyone will be able to answer this one, since we have a lot of global readers and I'm sure a decent amount have never seen the Celtics live. Sorry about that. For the rest of you, what was the greatest game you've ever been to. Can be the most enjoyable, the most important, the most memorable? Whatever you consider "greatest."

For me it would have to be the Easter Conference Finals clinching Game 6 in 2010. I had never been to a Celtics clincher prior and the Garden was louder and more electric than I have ever witnessed that day. It was also the first year of Celtics Life and the fact that the Celtics had beaten LeBron and were now poised to beat the Magic and advance to the Finals was amazing. I went with one of our early writers who went by the name "3toe" and his sister. I remember another early writer Karl Dillinger and his sister were there as well.

Anyway it was a very tight game through 3 quarters and while the Celtics won by 12 it was closer than that. 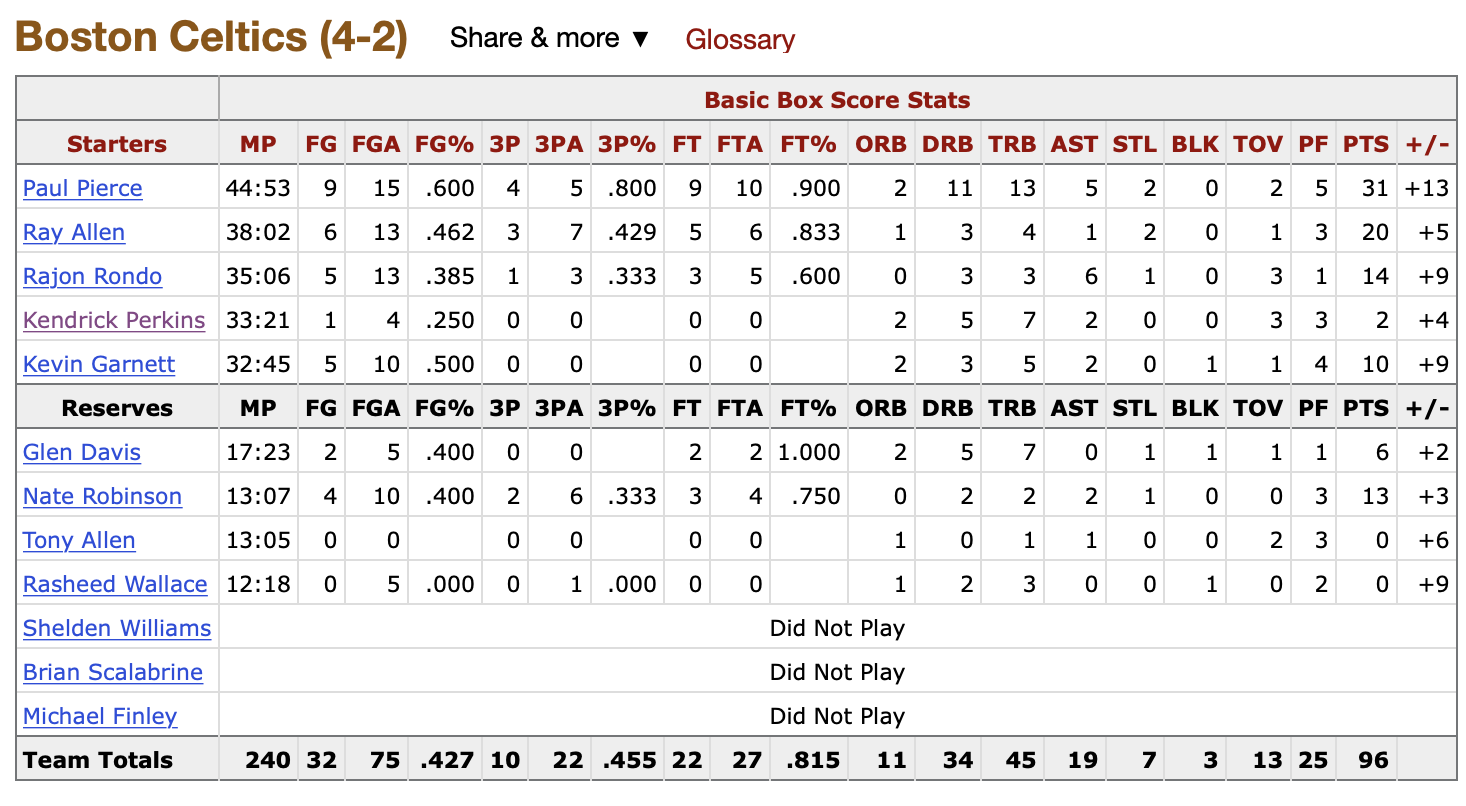 What's your pick? And if you have any pictures you took from the game and want to share them in the comments section that would be awesome. Or you can always just comment with vids and pics from the net.