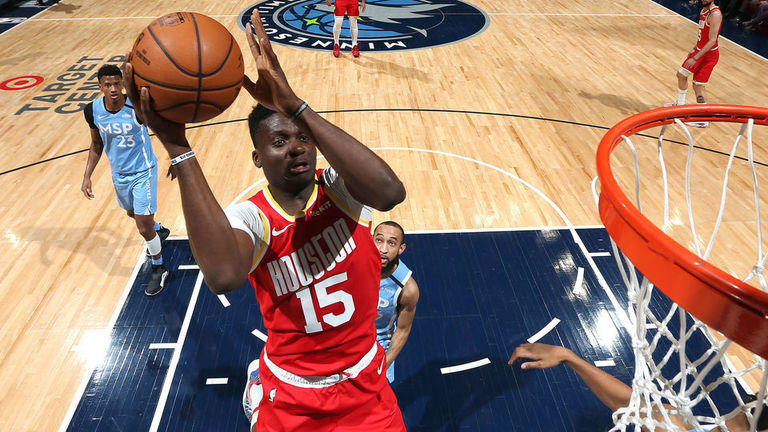 So much for the Celtics reported interest in Clint Capela. He's a Hawk now as the Rockets were able to move him to Atlanta in order to acquire the much sought after Robert Covington.

Here are all the moving parts:

The Wolves snag a first round pick and Malik Beasley who has some potential, while the Nuggets get a first rounder as well for being the 4th team in the deal.