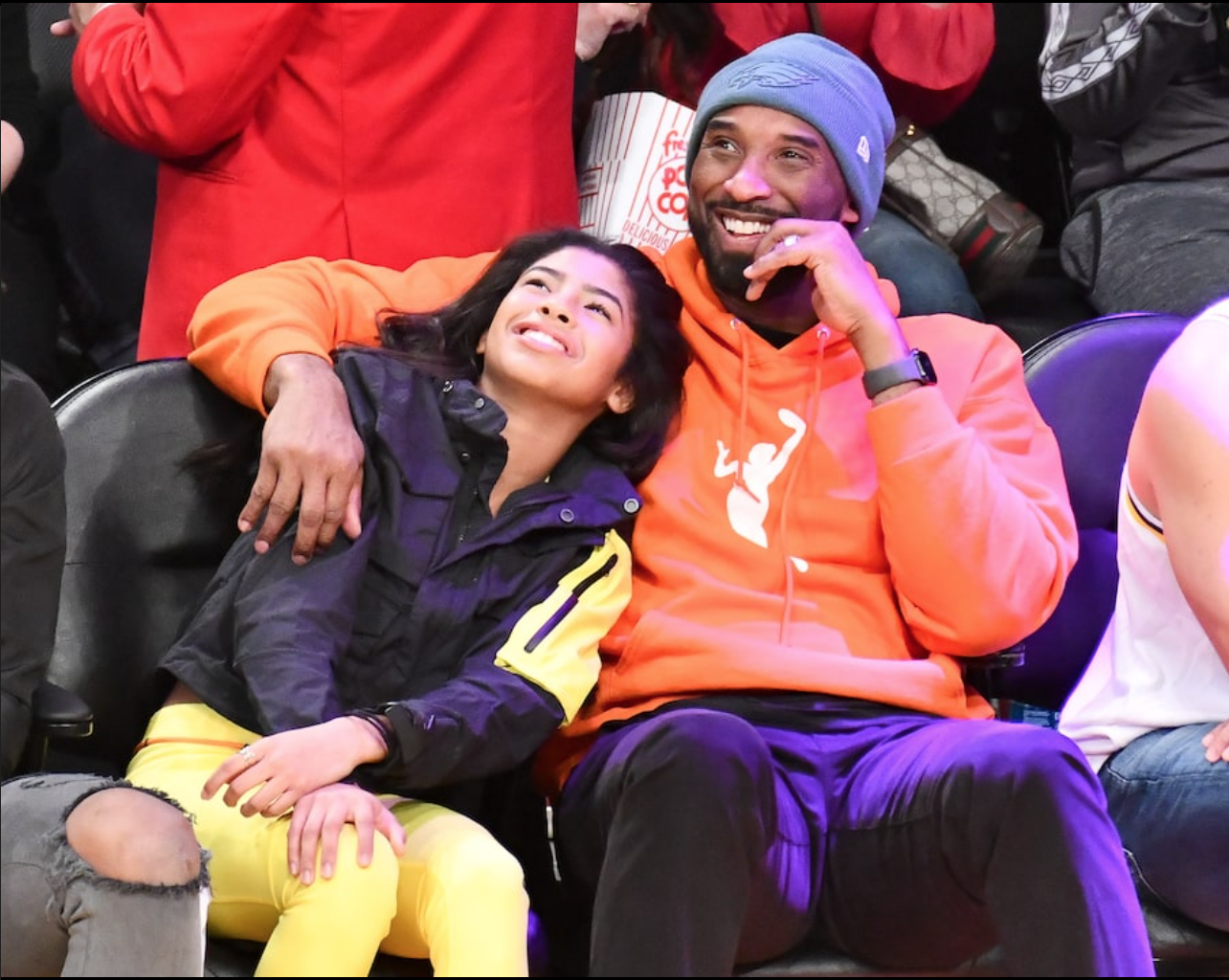 In one of the most tragic moments in recent sports history, Kobe Bryant died in a helicopter crash in Calabasas, California at approximately 10:00am PST. Bryant was traveling with his daughter Gianna Maria (Gigi), 13, who also perished in the crash. There were no survivors.

Sources: Kobe Bryant was on his way to a travel basketball game with his daughter Gianna when the helicopter crashed. Those aboard the helicopter also included another player and parent.

The NBA world, as well of the general population, have been in understandable shock since the tragedy. Not even 12 hours before the helicopter crash was Bryant congratulating LeBron James on passing him on the all time scoring list. As the news broke, people around the world, from all aspects of life, took to all platforms to voice not only their shock and disbelief, but their utter despair at the loss of such an iconic athlete, and human being.

There’s no words to express the pain Im going through with this tragedy of loosing my neice Gigi & my brother @kobebryant I love u and u will be missed. My condolences goes out to the Bryant family and the families of the other passengers on board. IM SICK RIGHT NOW pic.twitter.com/pigHywq3c1

Most people will remember Kobe as the magnificent athlete who inspired a whole generation of basketball players. But I will always remember him as a man who was much more than an athlete. pic.twitter.com/9EZuwk8wrV

I couldn’t guard him. No one could. He’s an All-Star in Heaven too. Praying for the whole family. I’m in shock. pic.twitter.com/xdGAgi5seM

Man I don’t even know where to start😭😭 I started playing ball because of KOBE after watching the 2010 finals. I had never watched ball before that and that finals was the turning point of my life. I WANTED TO BE LIKE KOBE. I’m so FREAKING SAD right now!!!!

To those outside of NBA community:

Man not Kobe... Prayers to his family and friends! #RIPMamba

Kobe was a legend on the court and just getting started in what would have been just as meaningful a second act. To lose Gianna is even more heartbreaking to us as parents. Michelle and I send love and prayers to Vanessa and the entire Bryant family on an unthinkable day.

Bryant transcended the world of sports, and became larger than the game of basketball. He was an international symbol, perhaps even greater than the likes of Michael Jordan or LeBron. His influence reached around the world, and there wasn't a child from the United States to China, where Bryant ascended to a god-like status, that wouldn't yell "Kobe!" as they launched a piece of balled up paper into the nearest trash can.

Bryant was a 5-time NBA champion, a 2-time finals MVP, a 2-time scoring champion, and an 18-time NBA All-Star. He won the NBA Most Valuable Player award in 2008, and is currently the 4th leading scorer in NBA history.

In a tragic time like this, after losing an icon, a hero, and a larger than life personality, let us all take a moment to cherish what we have in our lives, and listen, one more time, to the words of Kobe Bryant. Rest in peace, Mamba.