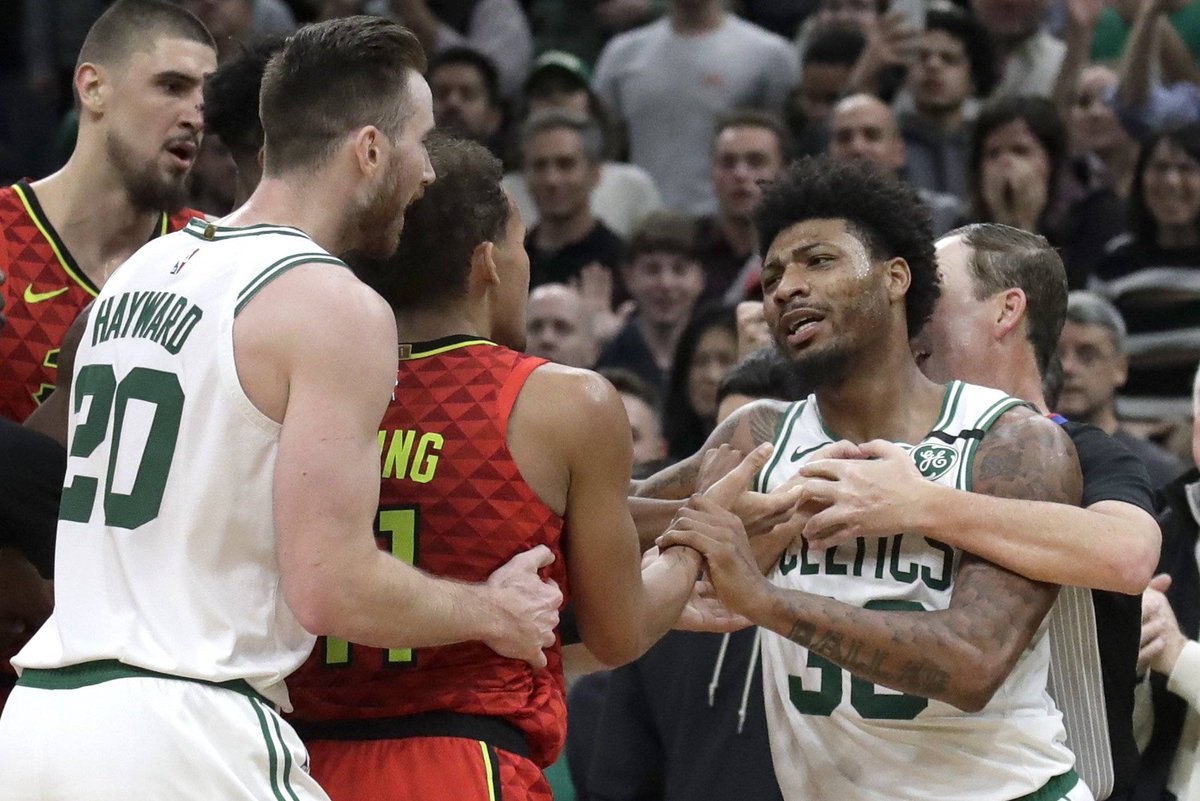 Well that was a little bit too close for comfort. The Celtics spotted the Hawks a large 18 point lead in the 1st quarter, but were able to defeat the NBA's cellar dweller 109 to 106 at the end with Marcus Smart coming up big in the final minute and Daniel Theis providing a key block. Smart finished with 15 points and 9 assists in place of Kemba Walker who sat out the game with the flu.

Jaylen Brown had another strong performance with 24 points and 10 rebounds, as did Enes Kanter who finished with 14 points and 11 rebounds following a solid performance on Wednesday. Gordon Hayward added 18 points. The Celtics play again tomorrow in Chicago.

Here's @smart_MS3 & @dtheis10 postgame giving compliments to each other AND cracking jokes. Life is about balance pic.twitter.com/cOEhJnt8vd 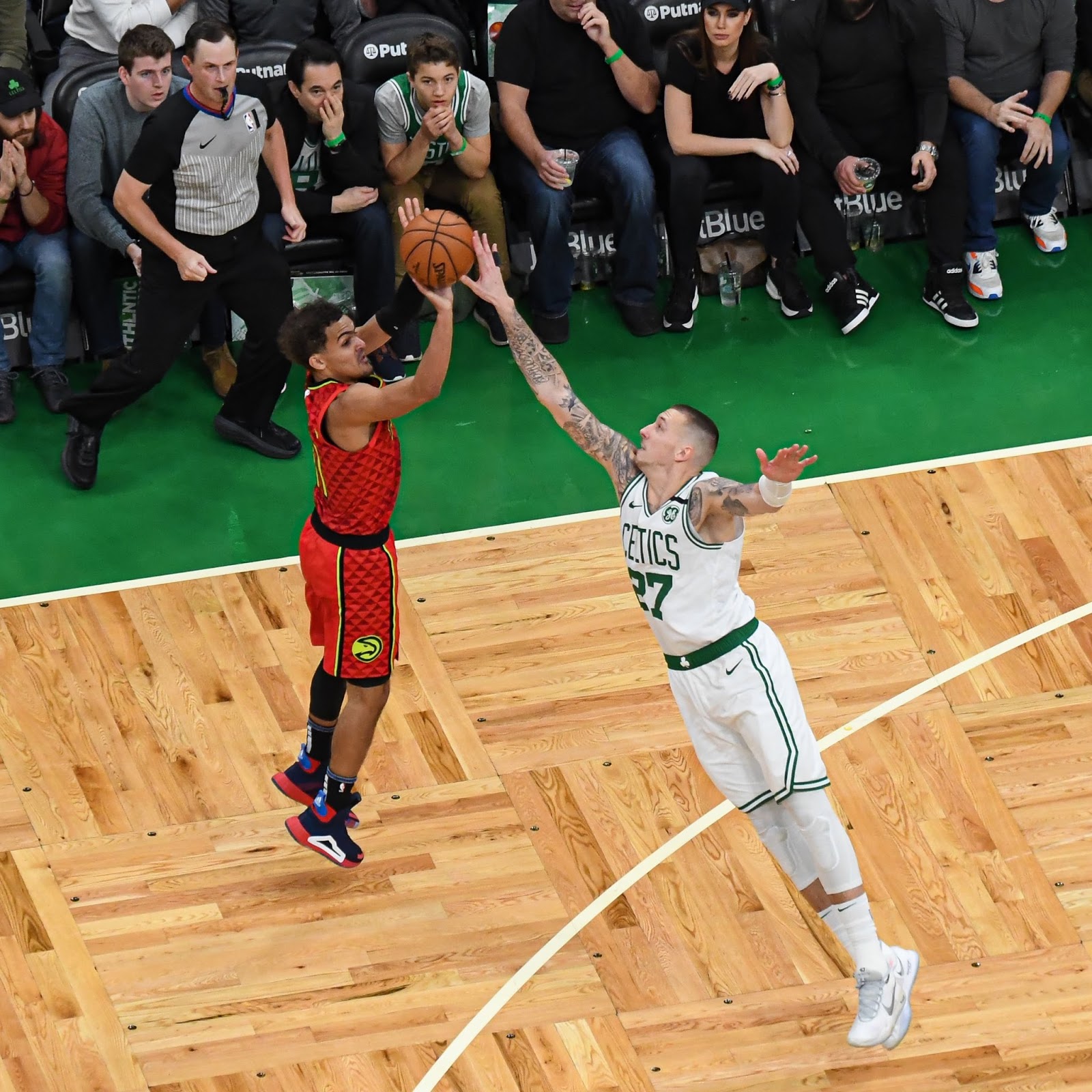