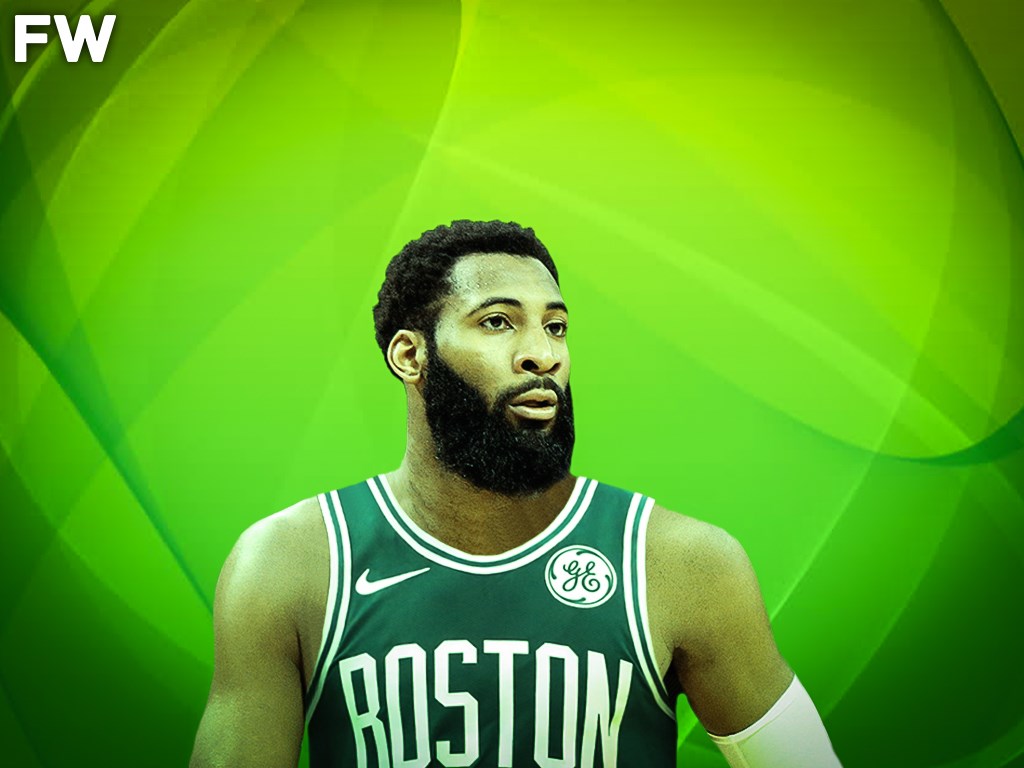 Earlier this week we discussed Karl-Anthony Towns' unhappiness in Minnesota. Today another big man has some trade winds and not only is he a more realistic target, but the Celtics are one of the teams mentioned as being interested.

Detroit and Atlanta have been engaged in talks on a trade centered on Andre Drummond, league sources tell ESPN. No deal imminent, but Detroit is talking to Hawks and several other teams on Drummond, sources said.
— Adrian Wojnarowski (@wojespn) January 3, 2020

The Hawks are getting the most buzz as a trade partner, but that doesn't necessarily mean much. Pistons could be the source in an attempt to get larger offers from other teams. Drummond has a $28 million dollar option for next season and the belief is he will choose to become a free agent. As with Towns, a complication would be getting the salaries to match. Would likely take Gordon Hayward to make a trade work. Hayward also has an option on his contract for next season and could be a free agent as well.

Drummond is a beast in the middle and puts up huge stats, but he's a traditional non-stretch big man and the Celtics have suffered in recent years with that type of center. Lots of people were excited when we signed Greg Monroe who was also a former Piston who had put up monster numbers there, but his game didn't translate to wins. The Pistons currently stand in 11th place with a record of 12-23. Then again the supporting cast for Drummond is awful.


Drummond definitely would give the Celtics a legit big man to match up vs Philly with. Plus he's only 26 years old and puts up some monster numbers to the tune of 18 points and 16 rebounds a game (with a few assists and a couple blocks as well). If you were going to have a non-stretch big man, Drummond is about as good as you get (Well there is also the matter about his 60% free throw shooting. Almost forgot that). Are those numbers enough for Danny to mess with the mix that's winning this year? Could another center become available after buyouts?

What's your take? Would you want the C's to trade for Drummond and what would be your offer?