Ainge says he's not feeling the urgency to make a trade 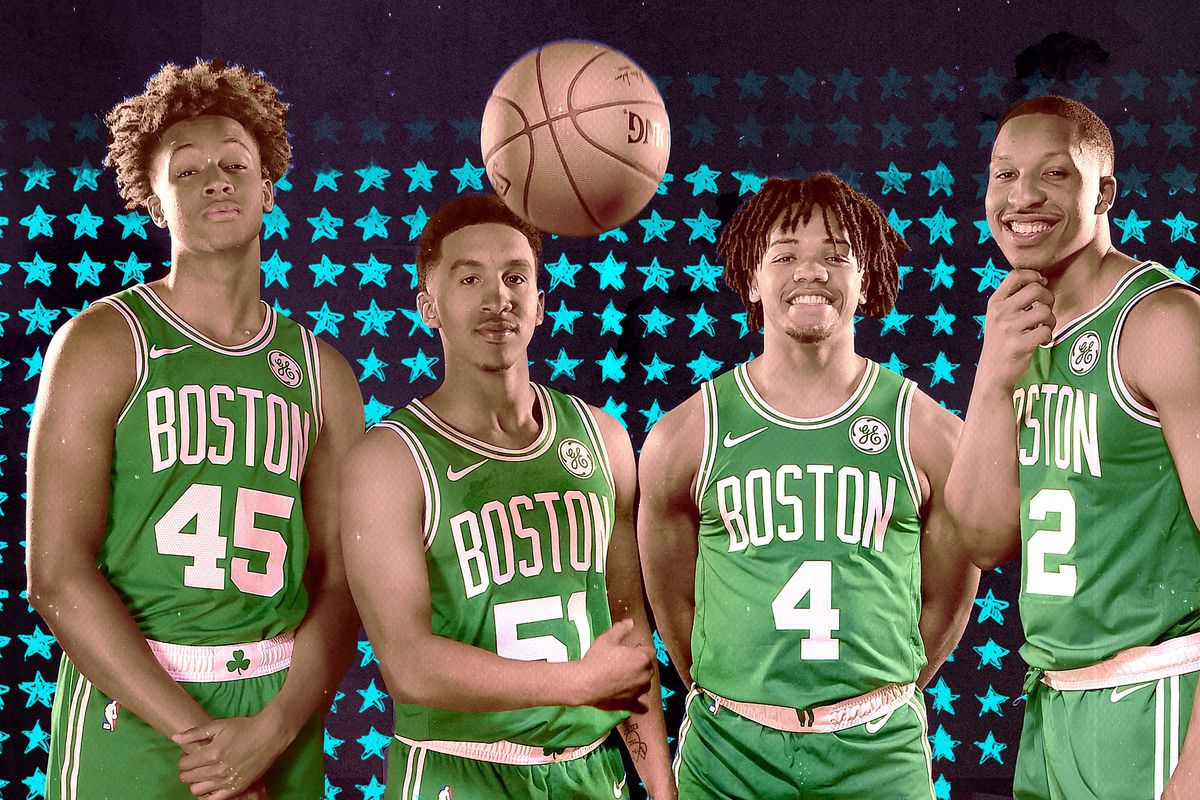 Danny Ainge to the Globe: “I don’t think I’m looking at any short-term urgency to trade away all my young assets to get some veteran player,” he said. “But we’re looking. We’ll have conversations before trade deadline like we do every year." #Celtics
— gary washburn (@GwashburnGlobe) January 11, 2020

This is pretty much standard Danny Ainge speak as a desperate GM is never a good look. It's interesting that Ainge used the term "young assets" in his comments to the Globe. I'm assuming he's not including the Jay's since Brown can't be traded this season due to his new contract (nor would you want to) and Tatum is a core player who you wouldn't just refer to as a "young asset."

So Ainge likely means all recent draft picks. Reality is I don't think they have that much value. Sure a team would trade some mediocre veteran not in their future plans for let's say a  Robert Williams, but what the Celtics would get for any of their young assets wouldn't really move the needle. The picks had considerably more value before they were made as Ainge hasn't done a stellar job drafting out of the top 6. The Memphis pick is the Celtics top trade chip, partly because Ainge hasn't drafted anyone with it yet.

Regardless of what our young players could get in a trade, Ainge is right to be patient here. Last year we had too much depth and our chemistry sucked because of it. The playoffs before we had a short rotation and we excelled. The Celtics defensive metrics have not shown that the center portion is killing us neither with points in the paint nor rebounding. If there is a trade to make for a difference maker then yes go for that, but right now those players aren't available. So make some calls, be in the mix, but only make a deal when it's right. I also expect the Celtics to be an attractive destination for a center in the buyout market.