Jaylen Brown says coaches and front office should be blamed for last season, not Kyrie Irving 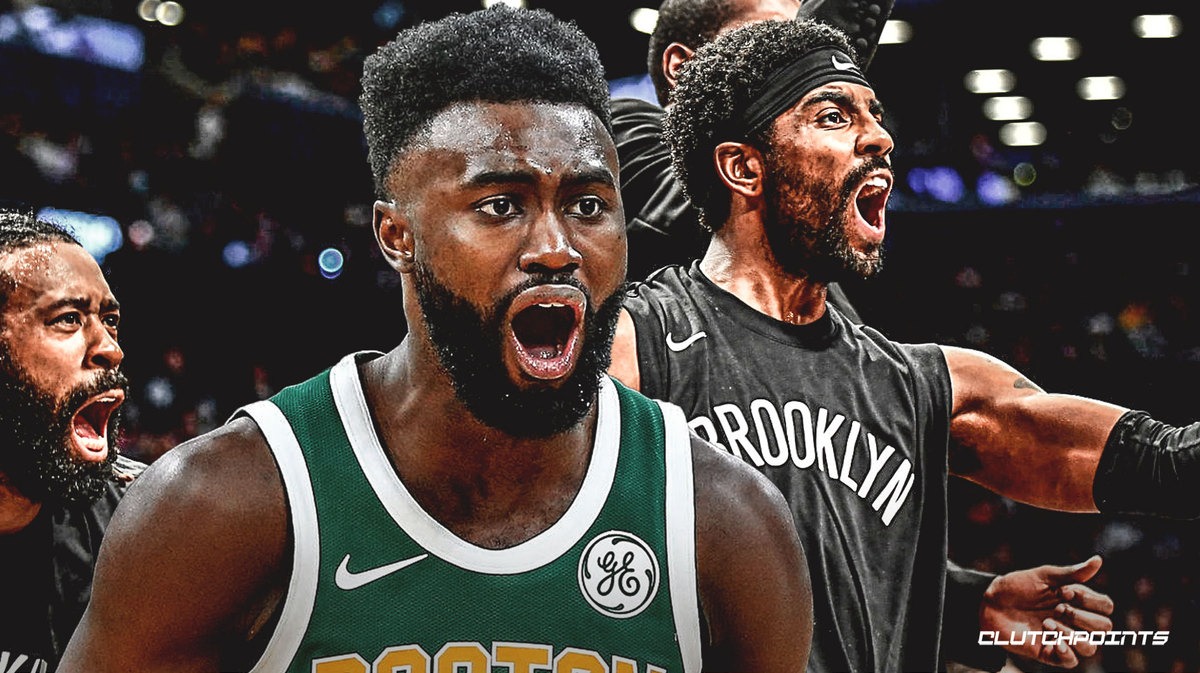 Marcus Smart said he was tired of being asked about Kyrie Irving and last season. Apparently Jaylen Brown was not.


Here's what G/F Jaylen Brown told @ScoopB Robinson about Kyrie Irving and last season w the @celtics: "It wasn’t his fault that certain guys couldn’t take a step back. It wasn’t his fault. That was the front office and the coach’s fault."
Here's the story:https://t.co/6KC95FOlZO
— Sean Deveney (@SeanDeveney) December 17, 2019

The thing is as long as players are going to give quote worthy responses like Jaylen just did, Celtics players will continue to get asked the questions. I was pretty shocked to see Jaylen in his defense of Kyrie basically throw Danny Ainge and Brad Stevens under the bus.


Personally I would have preferred if Brown just said that it's unfair the amount of blame Irving has received (though honestly I think it's been deserved). Ainge has already taken blame for having too many players on the roster last season expecting big roles. No need for Jaylen to criticize the front office when Ainge has been willing to take blame off the players. And coaching? If it's the front office's fault, what was Brad Stevens supposed to do withy too many cooks in the kitchen? Or is this pertaining to that rumor that players were upset that Stevens gave "his guy" Gordon Hayward too much playing time as he came back from his horrific injury.

Anyway, Jaylen Brown is having a very good season this season, so I don't expect him to get much flack over these comments. Ainge and Stevens definitely won't publicly criticize him. They tend to have their players' backs and keep stuff in house. Would have liked if Brown had done the same.