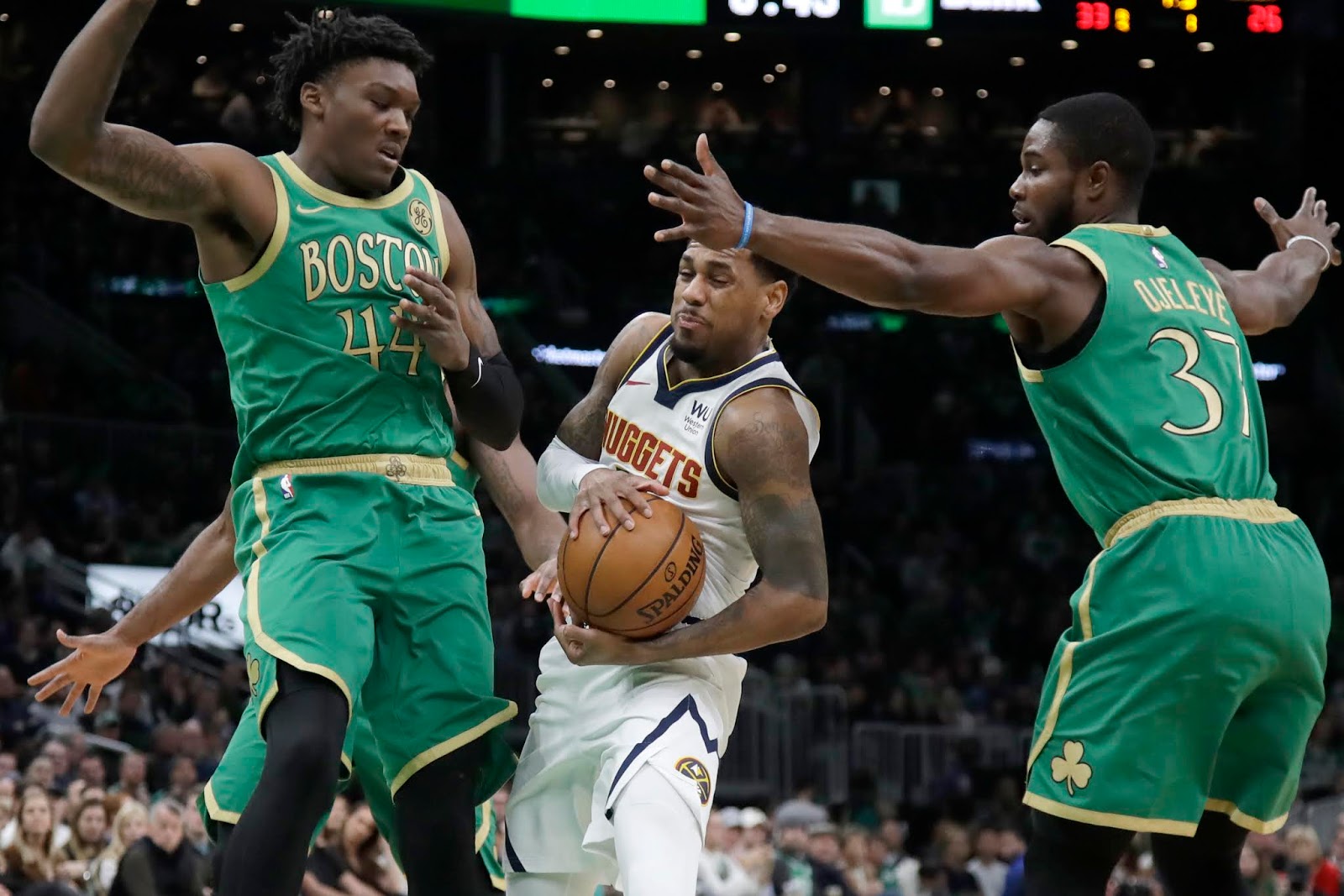 For the second consecutive game, the NBA’s schedule-maker served up a meal of “second helpings” to our heroes in Green – another of those “Schedule Wins” at home versus a team wrapping up a back-to-back (although the Knicks put up minimal resistance in Denver’s 37-point shellacking Thursday).

Uncharacteristically these days, the Celtics (who would not allow Denver within one possession over the game’s final 46 minutes) got off to a smooth start. Indeed, other than a seven-possession, late Q2 drought, Boston strung together back-to-back empty possessions just four times prior to the intermission.

The only real second-half worry the boys created for Coach Stevens was their accumulation of four Team Fouls in Q3’s first six minutes – but the Nuggets could cash in that golden opportunity for just one additional Free-throw conversion thenceforth.

The C’s stole Denver’s will to fight over the final 2:07 of Q3, after the feisty Rocky Mountain Men had closed to within 10 points … but a run of five straight conversions more than doubled that advantage heading into Q4. The Countdown to Garbage (Grant Williams launching treys?) Time was afoot.

Enes Kanter’s return to health and seeming reacquisition of his “sea legs” has created a three-headed monster (?) at the Center position. EK, Daniel Theiss and the Timelord have been sharing time for nearly a month now, each man receiving between 12 and 18 minutes of action last night. 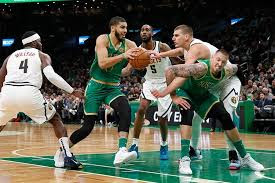 Curiously, in this season’s two matchups with Boston, Mike Malone’s Nuggets have scored 191 point on 191 offensive possessions, exactly 1.000 Points per Possession (in each game).

Denver lost Friday night despite out-rebounding the C’s and taking better care of the ball, a “violation” of the unofficial “Two-out-of-Three Rule” involving FG%, Total Rebounds and Turnovers.