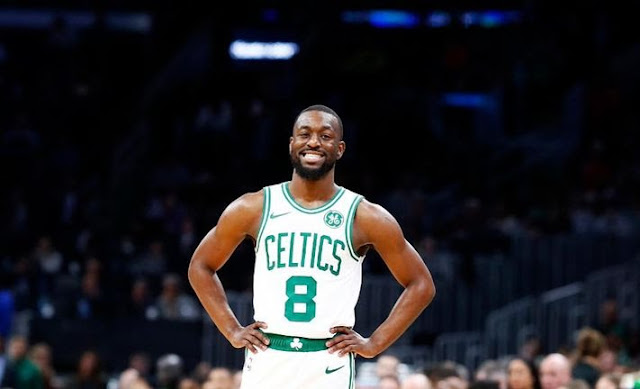 It's Monday, and the Boston Celtics currently sit atop the NBA's weekly power rankings, in addition to having sole possession of the best record in the NBA after the Los Angeles Lakers were defeated by the Toronto Raptors last night.

Kick back and watch the video below, which pays tribute to Boston's new starting point guard Kemba Walker and the fact that his name sounds similar enough to "Timber" to be used in this remix of the tune by Ke$ha and Pitbull.

The Boston @Celtics currently have the best record in the NBA, and I made a new video called "It's going down, I'm yelling KEMBA!" pic.twitter.com/T6dBFePM1q