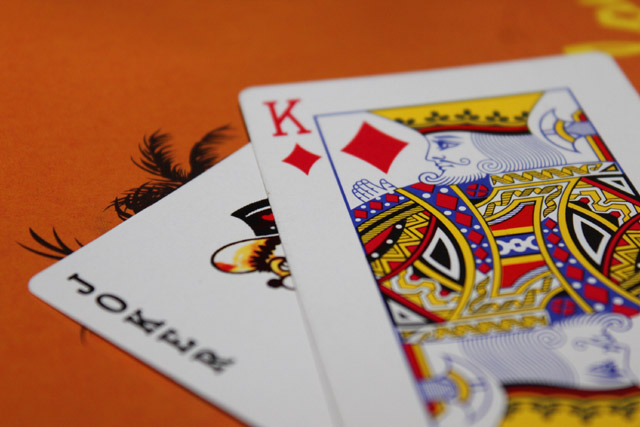 Every basketball game generates voluminous numerical data – I anxiously await the invention of the Dribble-to-Pass Ratio, for both teams and individual players.

In reality, though, there are three key team stats that can pretty much tell you the “who” and “how” of the outcome … overall FG percentage, total Rebounds and total Turnovers. When a team holds an edge in two-out-of-three of those areas, it rarely loses the game.

Oh, it can happen – just ask Steve Kerr, whose Warriors out-shot and outrebounded the C’s despite coming up empty Friday night. (The Dubs even out-converted our guys 50 – 47, but their 10-point disadvantage in Striping proved decisive.)

The Celts’ impressive 10-game winning streak featured two other such anomaly games, their squeaker vs. the Knicks and Wednesday’s shootout with the Wiz.

Alas, the magic wore out last night as an unlucky bounce befell Marcus Smart’s potential game-winner and the Kings’ superior marksmanship and ball-handling proved decisive – not to mention their five-point Striping edge in a game where conversions were dead even at 44.

Surprisingly for a team that currently ranks No. 1 in Turnover Percentage (.106), Boston has been on the wrong side of the TO ledger in five of their 12 games to this point.