NBA Week 4 in Proportion: Back-to-backs, a test of grit or depth?

It took a full 28 playing dates, but every NBA team has now been required to play back-to-back. The Cavs were the final hold-out, finally conforming on Monday at MSG.

Five squads – the Blazers, Clippers, Hawks, Pelicans and Pistons – have been required to perform on consecutive days on three separate occasions within a month’s time … “hard labor” by modern standards.

The Boston Celtics are one of only seven teams that have yet to lose in 2019-20 when forced to play two days in a row, one of only four who’ve won twice on Tired Legs, one of only two (Houston the other) who did it on the road both times.

Forty-seven of 197 tip-offs so far (28 days, thru Monday) have featured at least one team playing a “back-end” – in seven of them, both sides played weary. 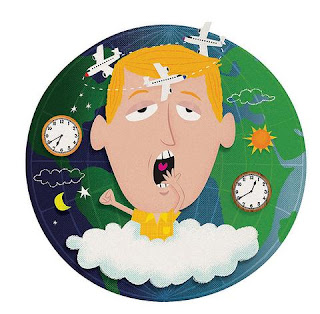 Tired Legs won just 14 of the other 40. At home, second-nighters are a respectable 8 – 9 but have won only six of 23 on foreign hardwood.

Week 4 for the Green Team

In each of the last two weeks, the Celtics played four games. In each set of four games, the guys took exactly 358 FG’s and made exactly 51 3FG’s. Furthermore, they corralled nine opponent missed FT’s in each week while their opponents’ rate of conversion held steady at .479.