“Hey, Rocky, watch me pull a rabbit out of my hat!”

One down, 28 to go – barring the phenomenally unlikely chance that they’ll meet up in The Finals, we’ve seen the last of the franchise originally known as the Rochester Royals for this season.

More likely, these two stout performances over the last eight days against a contending team will serve as primary high points to another less than regal season for the Association’s most transient and widely-traveled franchise.

Through the years, Karma appears often to have made this a star-crossed franchise – from the alleged playoff screw-job vs. the Lakers nearly 20 years ago; despite the best efforts of Tiny Archibald and Bob Cousy; notwithstanding their re-location to Cincinnati in the late ‘50’s in order to better utilize the league’s territorial draft; all the way back to the tragic striking down of Maurice Stokes.

The Celtics actually posted a 48 – 44 edge in converted possessions, primarily by virtue of a 10- 7 advantage in Free-throw Conversions. But a 13 – 4 differential in Stripes (the equivalent of 4.5 possessions) gives the Californians a 50.5 – 50 “victory” in Adjusted Conversions.

So how did Brad’s boys eke out their win? Credit Enes Kanter and each member of the J Team for earning (and making) an “and-1” … while Buddy Hield misfired on Sacramento’s lone 3-point-possibility.

T’was the 3 – 1 edge in these “ancillary” FTA’s that turned a projected one-point loss into an opportunistic one-point victory. 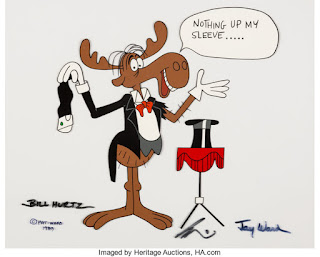 Monday’s TD Garden party was played at the slowest pace of the season thus far, a mere 89 scoring opportunities for the C’s – it was also only the third time an opponent managed more possessions than did Boston.