NBA Week 1 in Proportion: Pace Up, Production Down

How frequently do you suppose – especially in a make-or-miss league – the winning team winds up with more successful treys than its opponent? To this point, the correct answer is “as often as not” (22 – 22 – 7).

Two seasons ago, I decided to “study” the impact of playing back-to-back in the NBA … got a notebook of data broken down all kinds of ways for every game involving a team playing the back end of a two-fer. The only conclusions I was able to draw were that (a) playing at home will often energize tired legs, and (b) the quality of play is greatly diminished when both teams are playing a back-end.

My self-assigned project for this season is to analyze Overtime play, and NBA, Inc has been kind enough to provide five work samples to date. That 25 minutes of competition produced 12 lead-changes and six deadlocks; the greatest lead was six points. The home fans left happy three times.

Week 1 for the Green Team 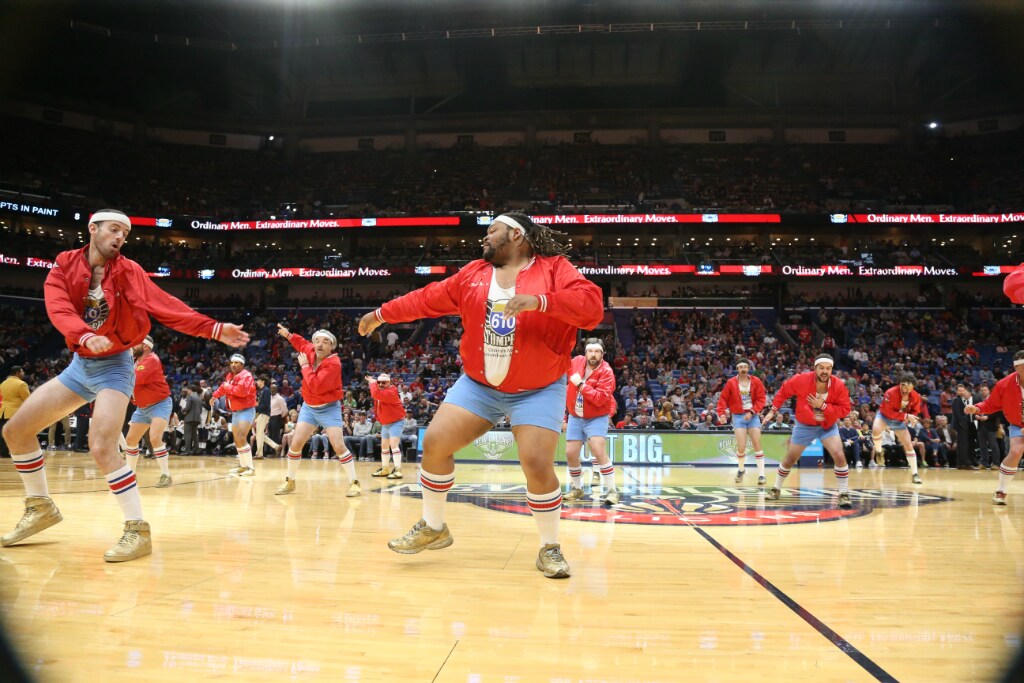 It’s been a while since the TV spots have run, but I kinda miss the “Let’s Run the Whole Thing Back” Energy Drink ad campaign – You say Incredible, I say Inevitable!

The notion was a clever take-off on an old Ella Fitzgerald-Louis Armstrong duet, “Let’s Call the Whole Thing Off” – You say To-MAY-to, I say To-MAH-to!

Perhaps my nostalgic longing came from seeing too much NBA in-game, so-called entertainment this past week courtesy of the League Pass Free-per-View. The crème de la crème arrived yesterday from Oklahoma City where they had a Freddy Mercury look-a-like conducting a Queen singalong during a Time-out. (And in OKC, oughtn’t they be regaling Gene Autry or Merle Haggard?)

As Red once said:

I’ll tell you another thing I don’t like today: Cheerleaders … They don’t contribute anything … And I don’t like cheerleading organists, either. I’d much rather have high school tumblers and gymnasts doing routines for the crowd’s enjoyment. And I love that double-dutch jump-roping kids are doing now. Of all the entertainments you see at basketball games today, that’s my favorite.