Taking a look at the Celtics underwhelming preseason schedule 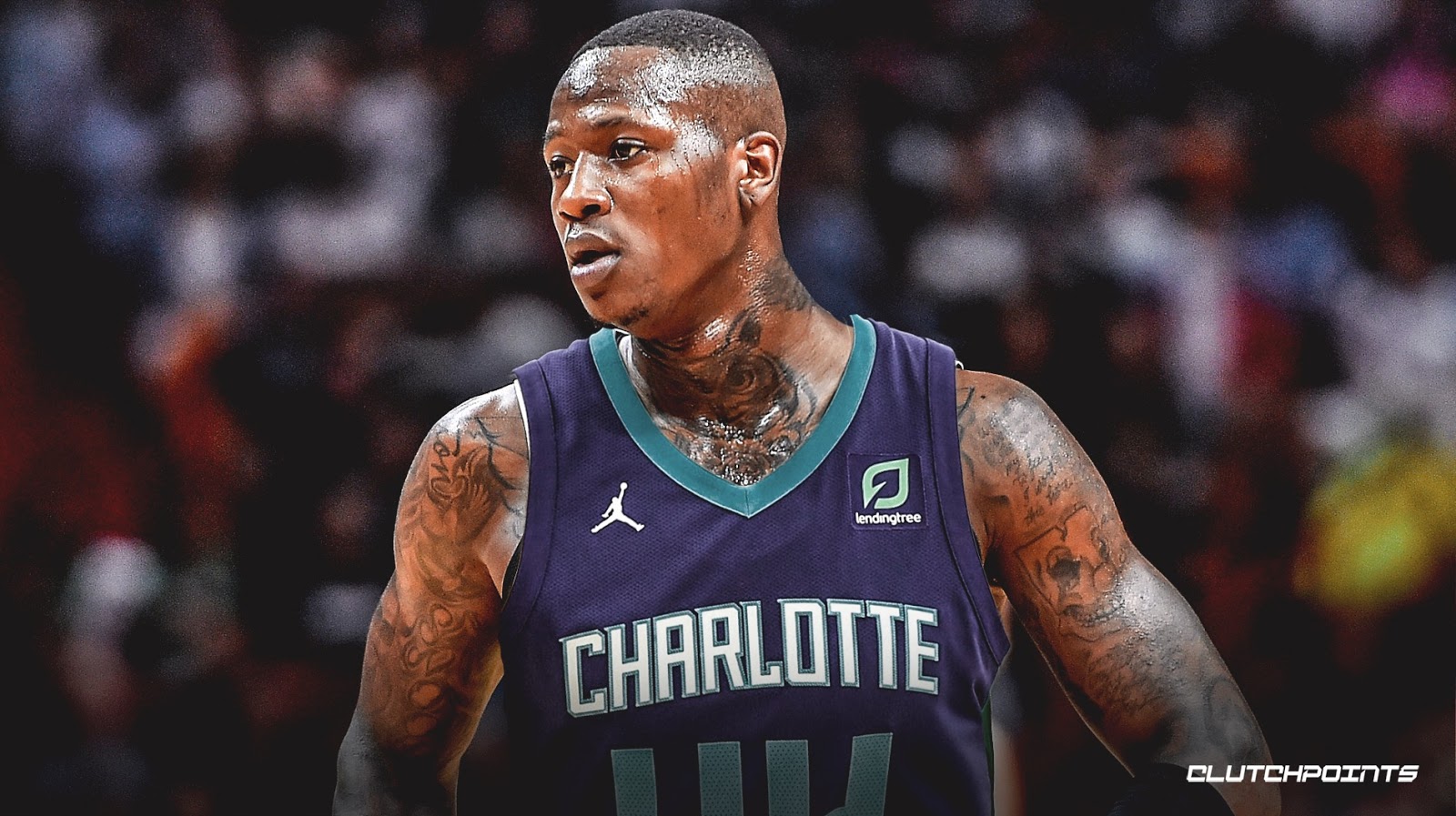 The Boston Celtics look to have their preseason schedule lined up. Although the preseason is more for self-reflection, the Celtics opponents are going to leave a lot to be desired.


The Celtics preseason will start locally against the Charlotte Hornets on October 6th. Charlotte will be a bottom-dwelling team this upcoming year, but the storyline of Kemba Walker playing against his former team as a member of the Celtics will get some eyes on the television. And for Celtics fans, it’ll be interesting to see Terry Rozier in a homecoming as the starting point guard for the opposition.

On October 11th, the Celtics will head down to Florida to take on the Orlando Magic. Orlando surprised some folks last year with a 42-40 record that earned them the seventh seed and a playoff berth. As hope is high for all 30 teams across the league, the Magic are looking to progress on their overachieving team from last year and become a mainstay in the east playoffs. There are no real Celtics ties to Orlando, but the team now rosters Markelle Fultz, who easily could have become a Celtic in the Jayson Tatum draft. Jonathan Isaac, from that same draft, was drafted a spot after Tatum so it is interesting to keep an eye on his progression. And lastly, the Celtics were linked to Nikola Vucevic in the off-season, so to see how he is doing will be something to watch.

To wrap up their preseason, the Celtics will take on the Cleveland Cavaliers in a home-and-home scheduled for October 13th and 15th. The Cavs expect to be a lottery team again this year, so they likely won’t push the Celtics on the court. It’ll be interesting to see how Colin Sexton (major piece in Isaiah Thomas/Kyrie Irving trade) can co-exist with their other high point guard draft pick, Darius Garland (Celtics were rumored to be interested pre-draft). Kevin Love remains a Cavs hold-over that will seemingly be on the trade block. And no, I don’t want to trade Gordon Hayward for Love. It’ll also be nice to see the Celtics new big rotation handles notorious Celtics killer, Tristan Thompson.

The good news here is that, regardless of the opponents, we are under two months until we see this version of the Celtics play.