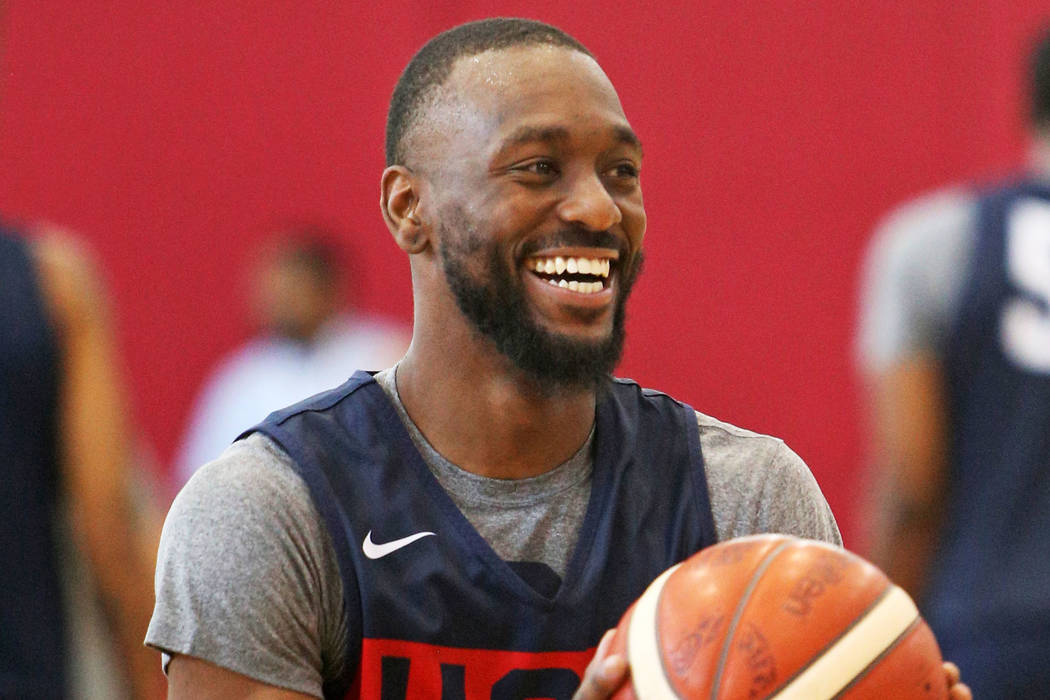 The Charlotte Hornets reportedly offered Kemba Walker $60 million less than the max deal he could’ve received from the team, according to Shams Charania of The Athletic.

NBA Insider @ShamsCharania spoke to Kemba Walker about what he went through in his decision to leave the Hornets for the Celtics, including details on the offer made by Charlotte.https://t.co/jiuzfzGEVY pic.twitter.com/5lIZX1cg1C


Kemba was eligible for a five-year, $221 million dollar deal from his former team, but the offer from the Hornets came in at under $160 million over the same amount of years. Although Kemba was not seeking the max from Charlotte, and is on record as saying he would even take slightly less than $190 million, he had a feeling that cap space was going to squeeze him out of town.

“It was difficult. I couldn’t see myself just being on another team. It was just hard. That’s all I’ve known was Charlotte. Definitely some tough times. I had a feeling that I wasn’t going to get the offer that I wanted, and maybe not close to it, because of cap space."

Luckily for the Boston Celtics, Kemba decided on moving forward and inking a four-year, $142 million dollar deal. In more from The Athletic, Kemba describes why his new home is a good fit in a comment ending with, “Who wouldn’t want to play for the Celtics?”

Kemba Walker on why Boston is the "perfect" spot for him.
(Via @TheAthletic) pic.twitter.com/DoEBxin3V0


Charlotte will always have a piece of Kemba’s heart, but he seems excited for the next chapter in his life.

And Kemba, there will be a lot more media in Boston, too.

Kemba Walker in this video: “I ain’t never had this much media.” https://t.co/PsixHh3lmr