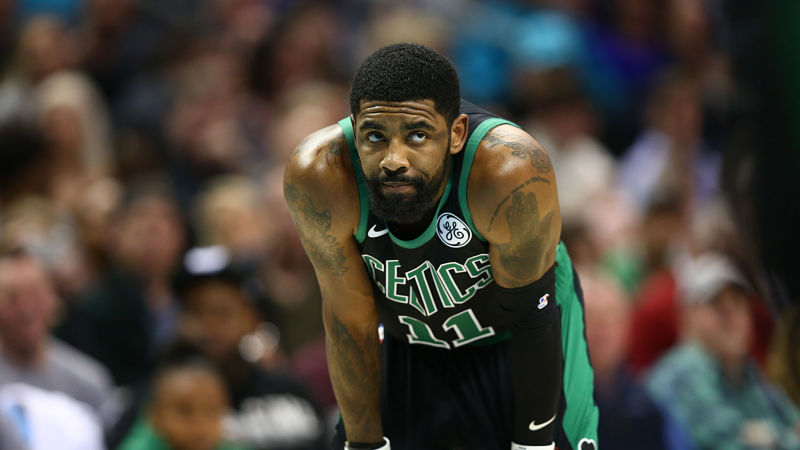 NBA Insiders are leaking important NBA match ups for the upcoming 2019-2020 season. The Boston Celtics have been part of the NBA tradition of playing on Christmas Day over the past few seasons, and the spotlight will again be on them as they are slated to take on the defending champion Toronto Raptors on December 25th.

Most Celtics fans have been waiting to hear of another date, however. When will the fans get the opportunity to boo Kyrie Irving out of the gym when he comes back to Boston as the Brooklyn Nets point guard? Shams Charania, of The Athletic and Stadium, reported that Irving will be wearing his new laundry on Thanksgiving Eve, November 27th.

Fans may not want to get their hopes up yet, though. What are the chances that Kyrie plays in his comeback to Boston? Last year, he played in just one of the four contents against his former squad. The only game he did play against the Cleveland Cavaliers was at the TD Garden and not in Cleveland. The reason for not playing may be because Kyrie had scheduled load management days, and since the Cavs stunk last year, those match ups made sense for rest. But the theory that he didn't want to hear the noise in his former arena holds some weight too.

The stories will write themselves if he decides to sit out in his return against Boston, but while we're in a dead time for NBA news, the possibility to boo Kyrie every time he bounces the ball on the Garden parquet certainly gets the fans' juices flowing. He also has the built-in excuse of hating Thanksgiving. Who knows?