Stars like Anthony Davis, James Harden and Bradley Beal have all pulled out from playing for Team USA at the FIBA World Cup this upcoming summer. In their place new Boston Celtics player Kemba Walker will suit up for coach Greg Popovich and the red, white and blue. Also being considered are the Celtics' Marcus Smart and Jaylen Brown, reports Joe Vardon of The Athletic. 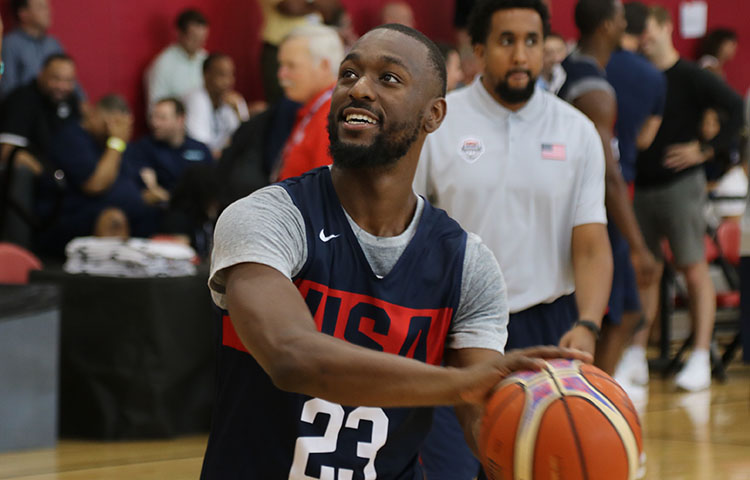 Walker, Smart and Brown would be joining teammate Jayson Tatum on the team. Considering there is only 12 spots on the roster, this presents a great recruiting situation for Boston for the future to have so much of their core intermingling with other NBA stars.

All of the withdrawals are likely due to the mass movement of players in free agency this summer, approximately 40 percent of the league switched teams. Also there is greater chance of injury when playing at a higher-intensity kind of basketball at a tournament like this than normal pick-up games at a YMCA in Brooklyn.