Report: Horford deal with Philly was completed two weeks ago, Kyrie to Brooklyn months ago 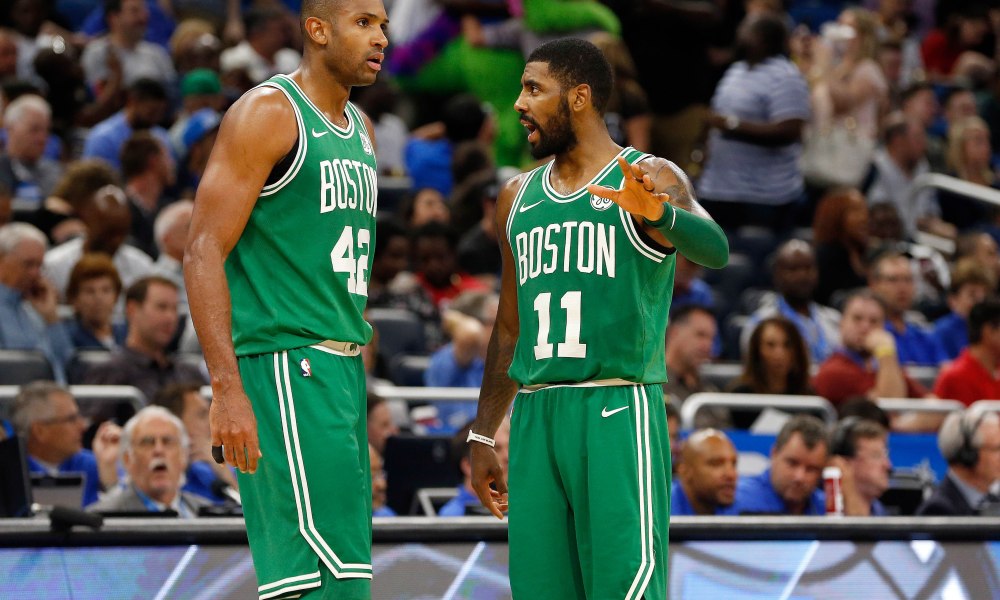 So much for all the drama yesterday about the chance that the Celtics could pull off an 11th hour combination of sign-and-trades which would allow them to sign Kemba Walker and still retain Al Horford. We've already touched on Kyrie having checked out a long time ago, but apparently Al Horford already had his contract in place a couple weeks ago.

According to a league source familiar with negotiations between the two sides, all of the drama prior to Horford’s decision to sign with Philadelphia, as well as much else about that night’s dramatic countdown, was staged.

“No, Al was never coming back to Boston — they had a deal done two weeks ago,” he said.

“I do know there was some tampering across the league,” said the source. “Kyrie and Kevin Durant were done in Brooklyn months ago.”


According to Mark Murphy's sources with the Herald, Al also wanted to play more power forward. Signing with Philly who has Embiid provided him with that opportunity. Now Danny Ainge's master plan also had Horford eventually shifting over to power forward once the Celtics traded for Anthony Davis, but that plan went up ion flames when Irving soured on Boston and poisoned the well for Davis to join him here.

Related: In the end, Al Horford's departure came down to money - and maybe a bit more
Report: Kyrie Irving's and Kevin Durant's plans to team up were made prior to 2018/19 season
BREAKING: Al Horford agrees to sign with Philadelphia 76ers
Is Kyrie Irving the most despised former Celtic player of all time?
Kevin Durant will join Kyrie Irving on the Brooklyn Nets