Enes Kanter agrees to sign with the Boston Celtics 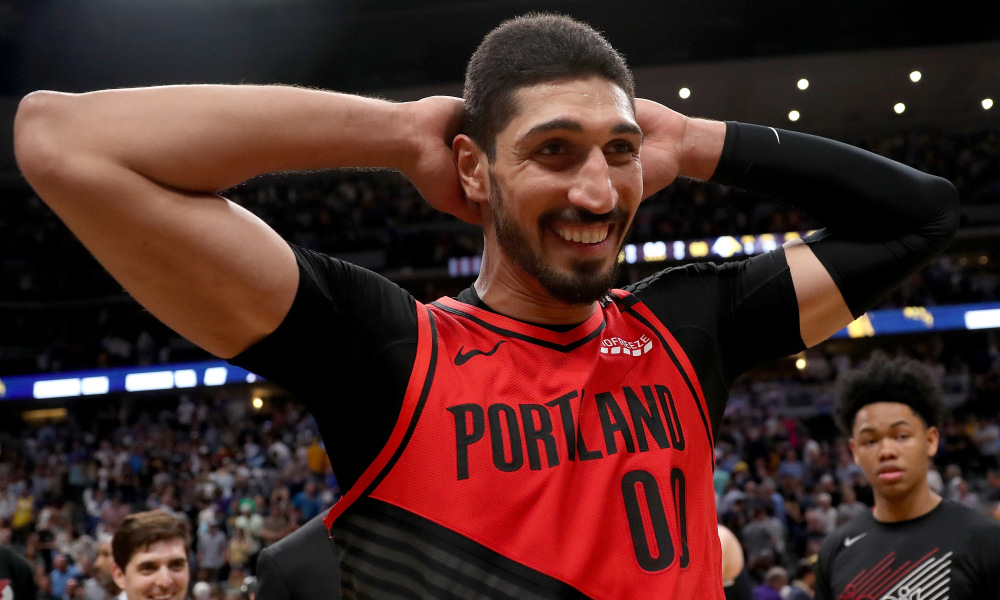 Well for all the people that complained about Al Horford not putting up big enough numbers, the Celtics have signed a guy who should put up a lot of points and grab a ton of rebounds. Defense is another story and is he a starting caliber center on a contender is also to be determined, but given the Celtics financial constraints, Kanter was one of the Celtics best options, so I'm sure are thrilled to get him.

Part of me is weary about the fact that in an era where you need your big man to do at least two of three things (preferably all three), being be able to defend on switches, block shots, and space the floor, Kanter does none. But he's a prototypical big man of old, similar to Greg Monroe. So if you liked Greg Monroe on the Celtics, you'll like Kanter.

New Celtics center Enes Kanter via text to @TheUndefeated on why he didn’t return to Portland. pic.twitter.com/kznF6CUmbU


As far as rounding out the rest of the Celtics big man depth, there's this:

Per sources: Celtics will look to add another big via the Minimum Exception. Team is also still interested in re-signing restricted free agent Daniel Theis.

With Enes Kanter in fold, Celtics depth chart looks like:

What do you think of the Kanter signing?