The Boston Celtics can keep Tacko Fall on his Exhibit 10 contract, so there is little need to sign him to a guaranteed contract until this year is up. They can no longer convert his Exhibit 10 to a two-way contract as Tremont Waters and Max Strus are taking up both of those roster spots at the moment. 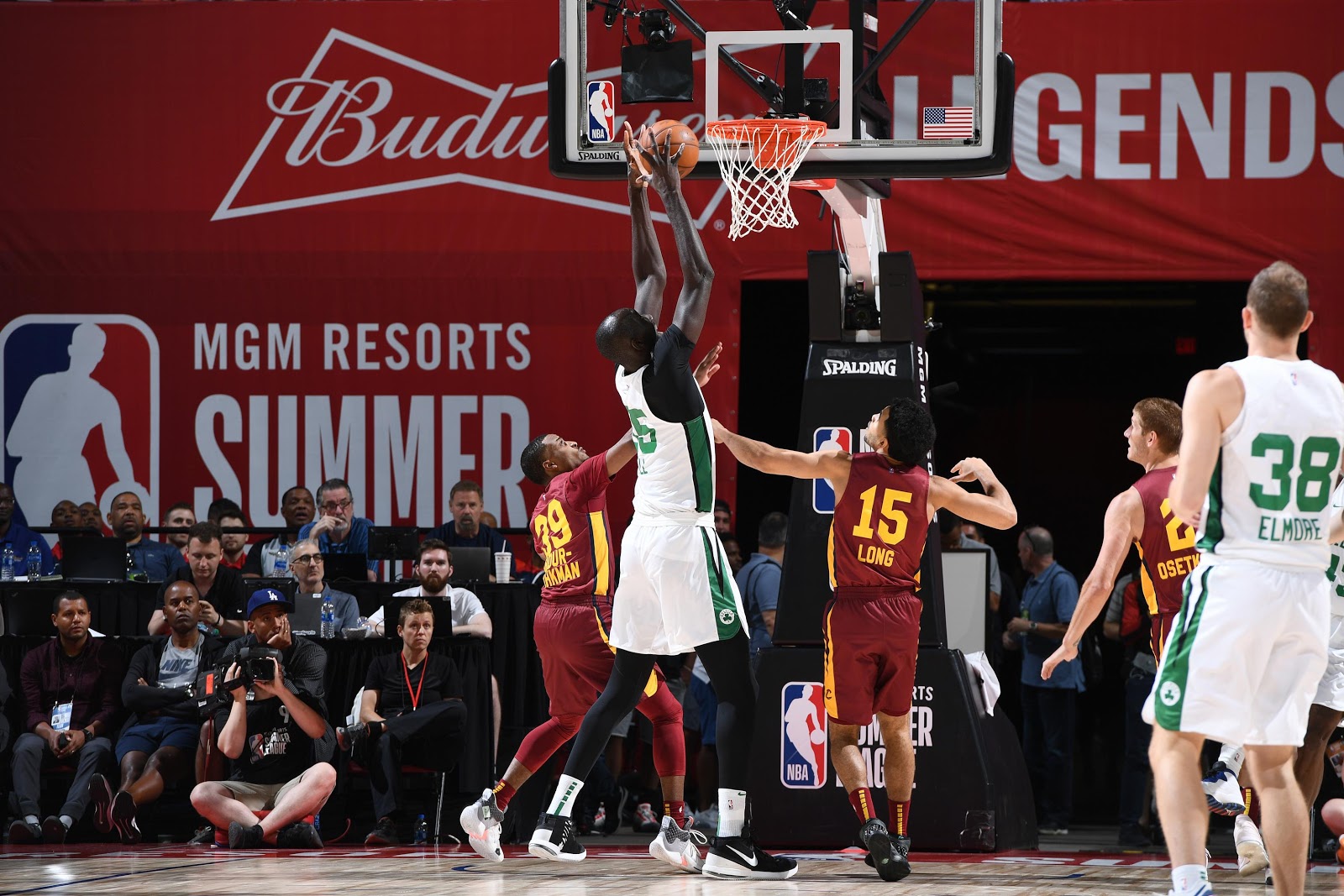 The Exhibit 10 contract gives a player up to a $50,000 bonus should they be waived by the NBA team and sign on with the teams affiliate NBA G League team.

The Celtics would lock themselves into a roster-bind if they signed him to a contract at this time. As Steve Bulpett of the Boston Herald pointed out in a tweet, players that Boston may want to make a run for could become available in the coming weeks.

As much as most of us think it would be worth a shot to get Tacko on the roster, it makes no sense for the Celtics to do anything until they have to... You never know what talent could shake free (Kyrie after summer league in '17) and flexibility to make a move may be needed. https://t.co/zMrIEVxu3D

Yes Tacko has played well and is an exciting player, but at this point on the NBA calendar signing him to a new contract does not make the most sense.